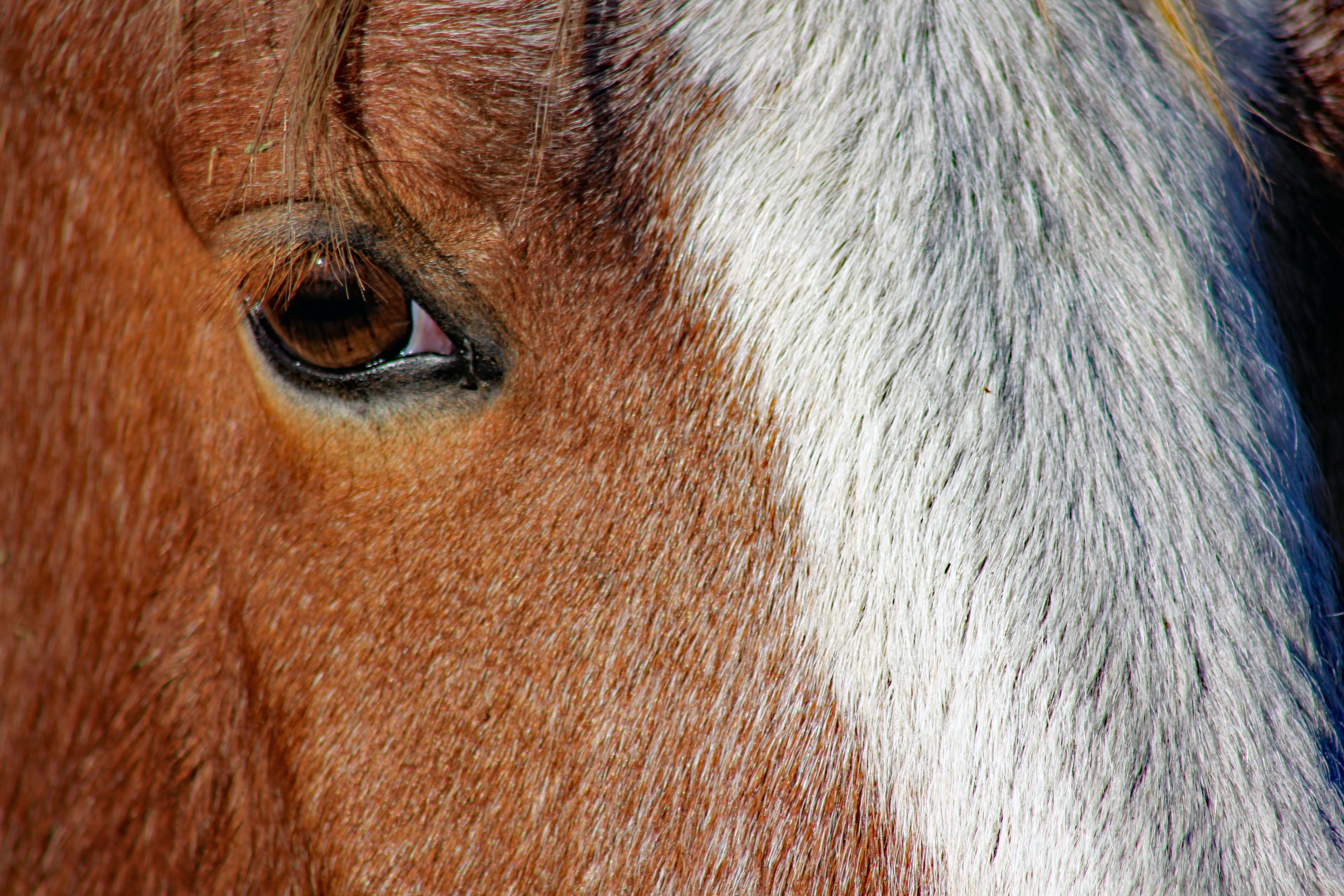 29 thoughts on “The Land of the Mustang”