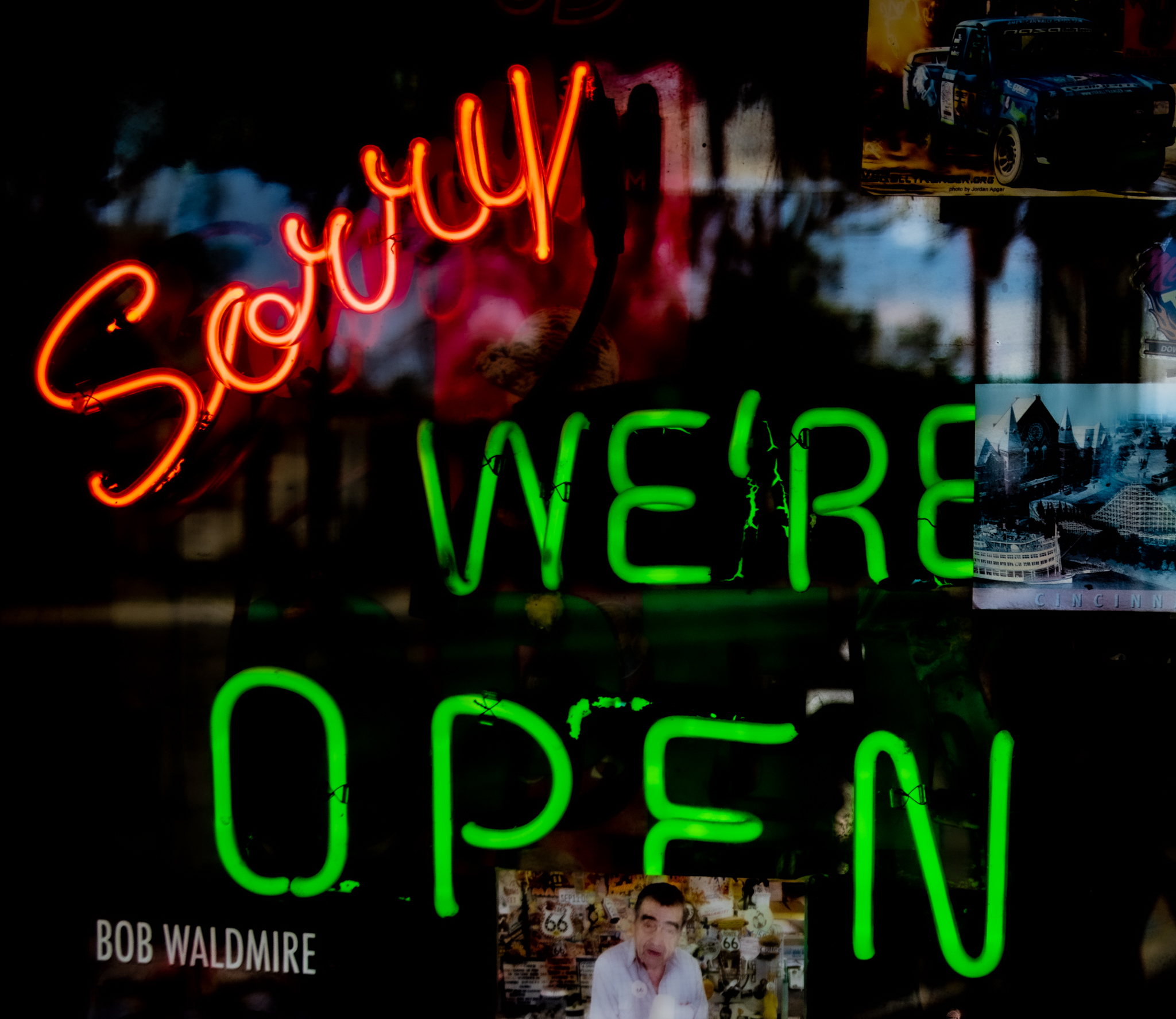 To the delight of some, the yawns of others and the chagrin of many, The Life in My Years is back in business.

Well, that was a short hiatus.

I had originally planned to suspend the blog indefinitely, if not shut it down permanently, in order to write a book.

Well, along the short, book writing road I’ve travelled I was reminded, rudely mind you, how hard writing a book can be.

Don’t get me wrong, writing, period, is hard. At times writing a simple blog post is like trying to drive a ten penny nail into solid oak by force of will.

Writing a book is harder. But if you don’t believe me, take it from someone who actually does it for a living.
“Writing is a hellish task, best snuck up on, whacked on the head, robbed and left for dead.”
~ Ann-Marie MacDonald, author, The Way the Crow Flies

I knew that writing a book about a six week road trip would be daunting. I realized that extra research, combing through notes, listening to hours of recordings, organizing it all and then trying to determine an acceptable format would take the kind of dedication required of a full time job. And then add to that learning how to present a manuscript to someone who might think that it would be worthwhile reading, worth even killing a few trees for.

I’d grasped just how hard the work would be. Well, maybe I did.

What I didn’t take into consideration is that the process is thankless – fucking thankless. There are no rewards until you hand the manuscript, or at least a sample, to a friend or colleague who in turn tells you it’s great stuff. Beware of friends and colleagues. They’re the people who tell you that your barbeque is so good that you should open a restaurant – the one that fails within months, because your barbeque isn’t so great. The real reward, or at least some inkling of a reward is when someone, a real player in the game, says, “Sure this looks pretty darn good. Here’s a tiny check for your huge troubles. Oh and by the way, there is more work to be done.”

And what if that someone tells you to take your work and go kick rocks. And then many someones after that tell you the same thing. Well, hell, I don’t even want to think about that.

And I’m in good company. No less than Stephen King, Norman Mailer and William Least Heat Moon were tracked by doubts while writing their works. I’d say that it drove Mailer to drink but he drank before, during and after writing.

There were times while staring blankly at a computer screen that I thought that there’s no end game here, at least nothing within sight. Too many times I’ve been floating in a vast lonely ocean, dropping a hook and line in the water hoping to catch inspiration and have come away starving. Other times it’s like dropping a net and pulling up a bounty. Either way, I’ve no real idea if what I’ve put down in a document is worth a damn. The end game is acceptance or rejection, pass or fail, and the process takes so damned long. It’s like taking the SAT – for months, or even years.

None of this was helped by the fact that there was an ongoing crisis in the domestic circle since July. It worsened when I returned from the Midwest, and it dominated my waking hours, rudely shoving away creativity. It all came to a head just around Thanksgiving because that’s when a family crisis is, according to some spiteful law of human nature, supposed to come to a head. After some shuttle diplomacy it seems that a détente has been achieved. It was like having a straight jacket removed. Well, I guess it was. I’ve never been confined to a straight jacket and hence never had one loosened, despite the opinions by some that one ought to be a permanent accessory to my wardrobe collection.

Does reviving the blog mean that I’ve quit the book?

Well, not yet anyway.

Recently It occurred to me that what I need in order to keep fecundity from coagulating like a diet of deep fried Twinkies and clogging the creative flow is something to keep me engaged with readers.

With nearly every blog post, except the ones that you realize during the writing process are trash, there’s light at the end of the tunnel. Even emptying the trash is arriving at an end that leads to another beginning.

And there’s gratification, feedback, even if a comment runs along the lines of, “I could eat alphabet soup and shit a better piece.” What the hell, at least I made a connection. Right?

And so, I’m back in business, just in time for the holidays. Depending on your point of view, think of it as the gift that keeps on giving – or like getting COVID for the second time around.

“Writing is easy. All you have to do is sit down at a typewriter and wait for drops of blood to form on your forehead.” ~ Gene Fowler, author and journalist