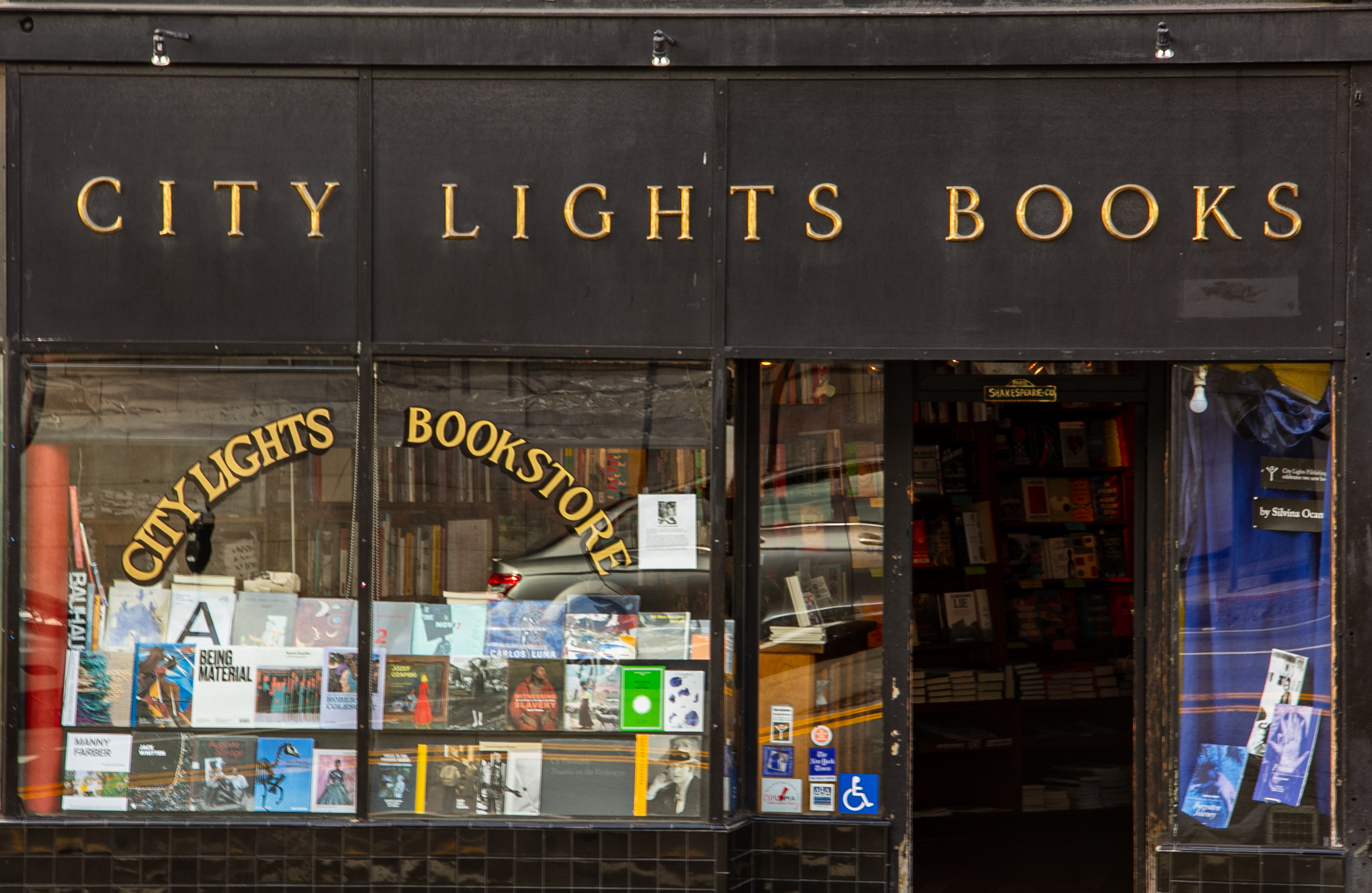 There’s fabulous and maybe not so fabulous this Friday.

What’s fabulous?
Vaccine, and plenty of it. Bloomberg is predicting that there will be enough of the precious juice squeezed out by the drug companies to vaccinate 130 million people by the end of March and 200 million by the end of April.

Based on Pfizer and Moderna predictions, Politico estimates that 3 million doses per day could be available by April.

Not so fabulous?
CNN continues to hammer away with bad news about variants, and persists in interviewing experts who prescribe a bitter concoction of conflicting theories and predictions. All of this is squashing elation over the vaccine news, while fueling depression, frustration and confusion. While we’re at it, I’m over it with Sanjay Gupta.

What’s fabulous?
My wife got her first vaccine dose. She got the Pfizer. Since I got the Moderna I guess we’ll be reacting differently when we pass the 5G towers and we probably got different microchips implanted; George Soros? Bill Gates? Microchips notwithstanding I’m just delighted and can’t wait for her to get her second dose.

What’s fabulous?
Nomadland is a new release by director, screenwriter, and producer Chloe Zhao. The film is about the growing phenomenon of American nomads, people who find themselves out of work, out of resources and down to the last resort of living out of a van or camper.

Between 1923 and 2011, United States Gypsum operated a mining facility in the barren land just east of the Reno/Sparks area of western Nevada. USG built a small company town called Empire, which provided housing and services for the USG workers.

A casualty of the Bush recession, USG closed its Empire facility in 2011. USG allowed the residents to remain until June of that year and then closed Empire, essentially leaving it a ghost town. This part is all true.

In Nomadland, Frances McDormand plays Fern, a former USG employee who, finding herself out of work and out of prospects, refurbishes an old van that becomes her home. Fern drifts from place to place around the western United States.  There are some beautiful scenes of the countryside and there is one particularly dramatic scene that takes place at a rugged, wind and wave lashed Pacific Coast shore.

Fern finds work where she can, temporary menial labor, enough to get by until the next destination and the next stint of drudge work. Every holiday season she returns to do seasonal labor at an Amazon fulfillment center in western Nevada.

This docudrama features real life nomads in the characters Linda May, Swankie and Bob Wells.

Nomandland is an indictment of America’s failures; a middle class that’s shrinking into ever growing poverty along with a national dearth of affordable housing.

The film is both depressing in depicting the sad results of the failure of capitalism, and uplifting in its depiction of the resourcefulness, resilience and community spirit of the unique American nomad society.

At one point in the movie I remarked to Cora, “You know I could see doing that for a year as a sort of adventure. But my god, as a life? With no end in sight? How could this be America?”

I’ve driven around that area east of Reno/Sparks to photograph wild mustangs. Blazing hot in summer and bitter cold in winter, it’s a harsh, barren land where bands of wild horses meander between the many vast flat warehouses and distribution centers that dot the landscape.

For more about the area and the wild horses click the link to my post, The Land of the Mustang, which describes the area in words and photos.

What’s not so fabulous?
Poet and social activist Lawrence Ferlinghetti passed away at the age of 101. Ferlinghetti was a San Francisco institution who had a significant influence on the formation of the Beat Movement.

For me Ferlinghetti particularly resonates for having had Norman Mailer in his orbit and for having helped found the groundbreaking City Lights Bookstore in San Francisco.

City Lights should be part of any San Francisco itinerary. An Irish Coffee at a the iconic bar, Vesuvio, and then a walk across the alley to City Lights to browse, read and buy. Or vice versa; buy a book and then read it at Vesuvio. In the end, Ferlinghetti, City Lights and Vesuvio are all exquisitely fabulous.

Vesuvio is a bar that sits across an alley from City Lights Books. Photo is of the mural on the side of City Lights. The image was taken from inside Vesuvio.

Pity The Nation was written by Ferlinghetti in 2007. It’s been referred to time and again over the past four years for being frighteningly prophetic.

Gary Moore is fabulous (though tragically deceased)
My last post talked about my relationship with an old friend, Rick. Thinking back recently about Rick I recalled a time when we were driving, when and where to is unimportant. I was playing a Gary Moore CD at the time and when Moore’s Still Got the Blues came on, the two of us started singing passionately along. To those in passing cars we must’ve looked like a middle aged version of Wayne’s World. I just hope we weren’t playing air guitars.
Yesterday, still thinking about Rick, and Gary Moore, I played some of Moore’s songs and came across one of his signature songs, Parisienne Walkways. I’ve been struggling mightily lately, writing a post that’s personally touching me, and this song went straight to my soul; a dagger and a feather.