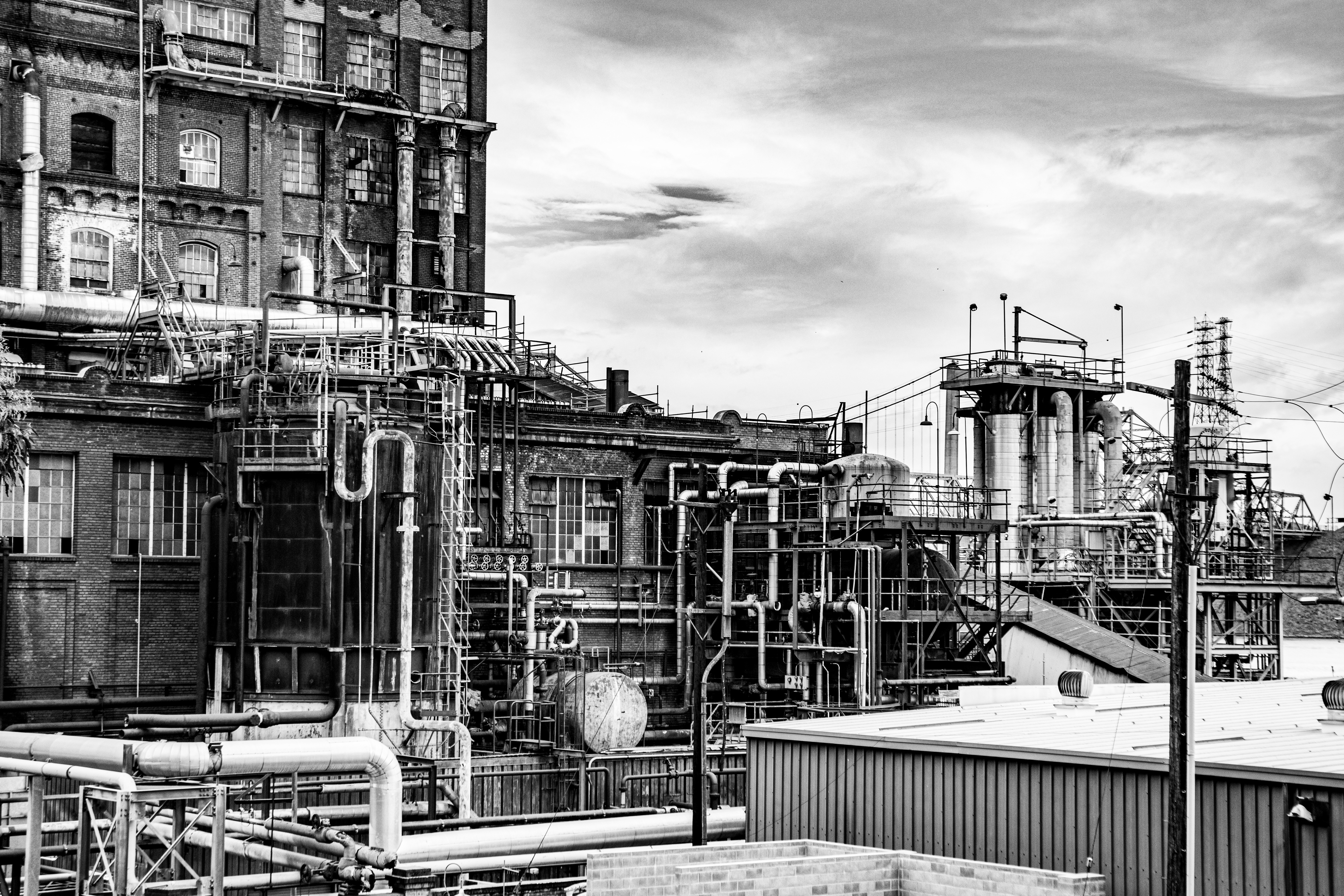 Crockett, California (known to locals as Sugar City) can be a hard place to figure.

At a glance you might take it for a Rust Belt community of the Midwest, sitting on the shore of one of America’s great rivers.

There’s a factory, the big old brick C&H Sugar refinery that sits on the edge of the Carquinez Strait, there are the old residences, side by side on narrow streets and there’s the small downtown district.

Crockett could be a small factory town in Ohio or, given the waterfront location, a little fishing town in Maine; but it’s neither.  Crockett is San Francisco Bay Area – eclectic, a little Boho, and unlike the heartland, more blue than red.

It’s an afterthought of a place that you only know is there because of C&H.  If it weren’t for that brick refinery that momentarily fills your eastbound windshield before you swing north over the bridge you wouldn’t even know the place exists.

The town takes its name from old Judge Joseph Bryant Crockett, a California Supreme Court Justice. Thomas Edwards Sr bought 1800 acres from Crockett in 1866 and started the town with a home and a general store.

In 1906, Crockett became a company town for the California and Hawaiian Sugar Company (C&H), which built a refinery on the bank of the Carquinez Strait. The plant refined raw sugar shipped from Hawaii.

Like most company towns, Crockett’s economy and community relied on the local plant, in this case, C&H.

Sugar City’s boom time came during the mid-twentieth century. By the 1960’s profits from the refinery fell and with it the town’s fortunes; boom was turning to bust.

Starting in 1993, the refinery went through three ownership changes and now belongs to American Sugar Refining. Hawaiian sugar is no longer shipped to Crockett. The plant now refines sugar shipped in from Australia, the Philippines and Nicaragua.

Below, views of the C&H Refinery

Tanker cars in a freight train hurtle through the C&H yard.

Crockett still retains some of the flavor of a company town. Just across the street from the brick C&H Office Building, a sign bearing the name of the Sugar Workers Union hangs on the old IOOF (Independent Order of Odd Fellows) Hall, built in 1897. Today the IOOF Hall is home to a model railroad club.