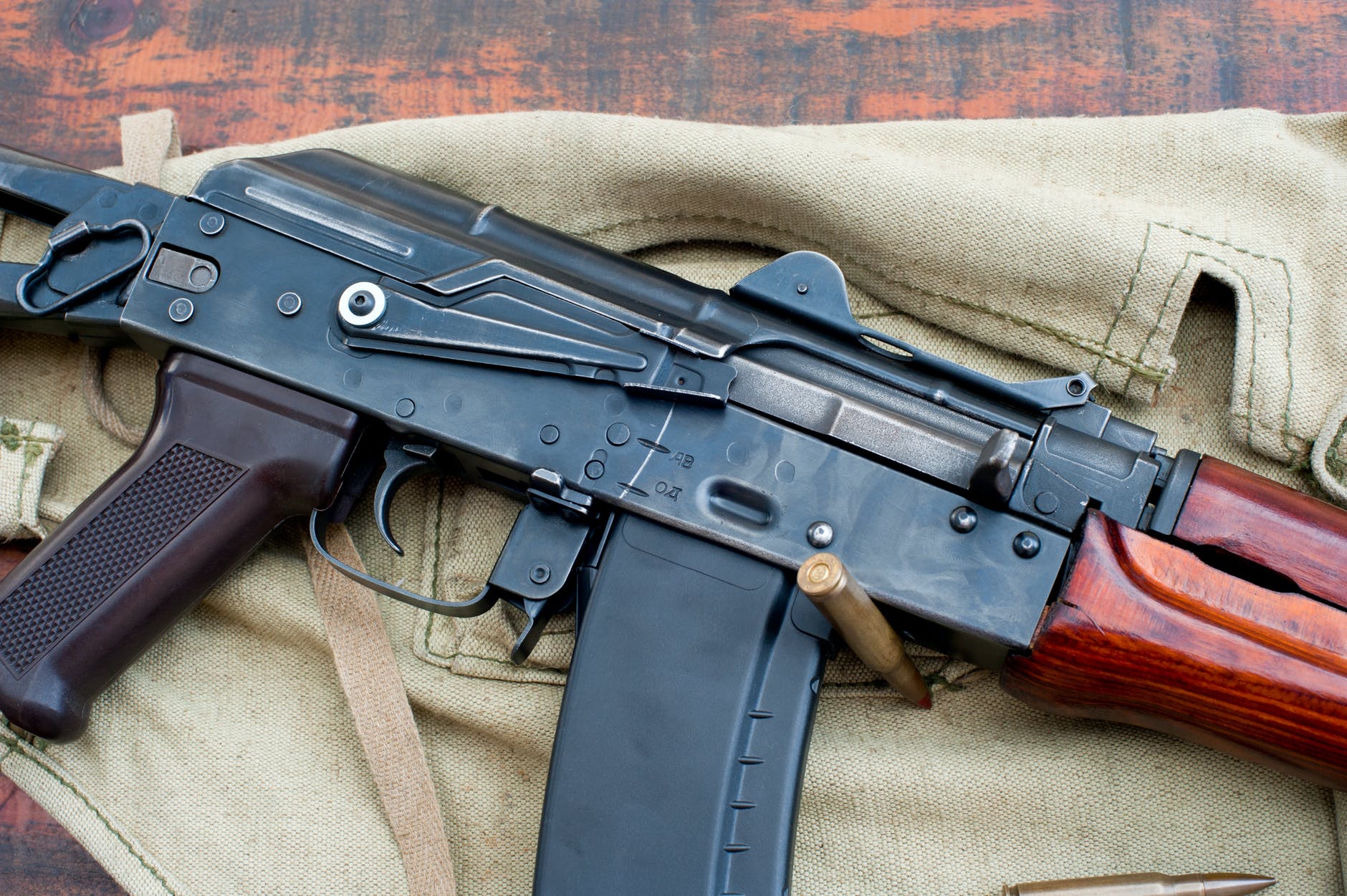 America touts itself as being a civilized nation. Americans boast about being pro-life and congratulate themselves on valuing children.

And yet, America is killing its children. The word is filicide, and it’s defined as “the killing of one’s son or daughter.” This is America, a nation killing its own sons and daughters. America murdered nineteen of its children at an elementary school in Uvalde, Texas. To be clear, the killing was carried out by one eighteen year old with an assault rifle. The rifle was the instrument that the killer used to carry out America’s mandate. The killer was simply acting at the behest of American denial, inaction and love of guns.

It doesn’t stop at killing children. Most mass shooters don’t discriminate by age. Some might discriminate by race, color or creed, but make no mistake, it seems that everyone is in someone’s gun sight.

National suicide – one mass shooting at a time. Don’t think of it as simply lives lost. America is immolating whatever shreds remain of its soul, its decency.

It was only ten days between the mass murder in Buffalo and the carnage at Uvalde.

Ten days between massacres. Ten days of renewed pleas for sensible, fair legislation regarding guns and ten days of excuses, deflection, thoughts, prayers and push back from the depraved, soulless people who beatify firearms as if they’re calves of gold.

Here I am writing about guns. Again.

Why should I write about guns? Again.

Who the hell knows. Just another scream in the wilderness.

Ninety percent of Americans want background checks and yet the politicians who are whores of the gun lobby are holding up any legislation.

In Texas, if you’re eighteen, you can’t buy a beer but you can buy a killing machine. I can’t be the only one who sees the absurdity of that.

In many states you have to jump through some reasonable hoops to buy a car. Not so much when it comes to a gun.

I don’t have nearly the bully pulpit of the legislators who’ve prostituted their souls. You know, like Ted Cruz.

Ted Cruz, who has taken hundreds of thousands of dollars from the National Rifle Association, came up with his own solution just hours after the Uvalde massacre. “We know from past experience that the most effective tool for keeping kids safe is armed law enforcement on the campus,” Cruz said in an interview on MSNBC. “Inevitably, when there’s a murder of this kind, you see politicians try to politicize it. You see Democrats and a lot of folks in the media whose immediate solution is to try to restrict the constitutional rights of law-abiding citizens,” Cruz added. “That doesn’t work.”

Ted Cruz and people like him see absolutely no problem with turning schools into armed citadels. He actually suggests these things with a straight face.

“Law-abiding citizens” said Cruz. That’s one of my all time favorites. Well, Teddy, the kid who shot up the school in Uvalde was a law abiding citizen when he bought his two guns and nearly four hundred rounds of ammunition. Then he stopped being law abiding when he shot his grandmother and headed off to Robb Elementary.

The solutions from the gun lobby and its legislative mouthpieces are without exception, not only featherbrained, but insulting and quite frankly – obscene.

In 2019, lawmakers in six states were pushing legislation to arm teachers.

They think that well-meaning people who find their calling educating little children, would actually agree that it’s a good idea to take shooting classes and have guns in the classroom. Some lawmakers think that Mrs. Smith, the 68 year old social studies teacher would pose a threat to the healthy 18 year old who harbors malice where his soul should be.

Or maybe the teachers just get farmed out when they’re deemed too old for their “military service.”

What a marvelous idea. Because shooters announce their intentions before barging into a classroom or stepping onto a playground. Right?
The young gunman broke into the classroom.
“Wait,” shouted the teacher. “Let me find my key to the gun cabinet, retrieve my rifle and stop you in your tracks.”
No problem. The logical solution is for the teacher to have the AR slung over his/her shoulder.

Why stop there? Body armor for teachers and students. Look at the plus side, at least you won’t have kids competing over fashion.

Governor Greg Abbott of Texas was mortified that he was being outdone by liberal California.

In 2015, Abbott tweeted, “I’m EMBARRASSED: Texas #2 in nation for new gun purchases, behind CALIFORNIA. Let’s pick up the pace Texans.” In that tweet, Abbott linked to an article about Texas ordering one million guns that year. I suppose he thought that tweet was clever and funny at the time. It didn’t age well, did it Greg.

In April of last year Abbott tweeted, “Biden is threatening our 2nd Amendment rights. He just announced a new liberal power grab to take away our guns.”

If you believe this, then you apparently weren’t listening during civics class when the Constitution was discussed. Or maybe you were out back smoking cigarettes. Whatever you were doing then, rectify it and do a reread of The Constitution and pick up a basic civics book.

And if you believe what Abbott and Cruz and Mitt Romney (who has taken over thirteen million dollars from the NRA) are saying about your guns being taken away, then you’re allowing yourself to be played by greedy, power hungry politicians and pundits. Tucker Carlson knows that your guns won’t, repeat won’t, be taken away. But truth doesn’t make for good schtick.

Pay attention this time. Your guns, will – not – be – taken – away. Your right is embedded in the Constitution. To repeal an amendment requires an amendment which would have to be approved by a two-thirds vote of Congress. Following that, and it wouldn’t even get past Congress, three-quarters of the states (38 in all), would have to ratify the amendment. Pull out a map of the United States, consider the inclinations within each state, and then do the math? What thirty-eight states are going ratify a repeal of the Second Amendment? Maybe six?

The Second Amendment begins with the clause, “A well regulated Militia, being necessary to the security of a free State…”

Those two fundamental words, well regulated, have been lost in the conversation. Not infringed or abolished but well regulated. Maybe the founders should have phrased it, reasonably regulated.

My previous post discusses a relative who is a staunch, “you’ll have to pry my cold dead hands from my gun,” gun owner. Whenever an Uvalde happens, I feel a strain on the relationship. Time eventually eases the strain I feel – and it always will.

But it shouldn’t be that way.