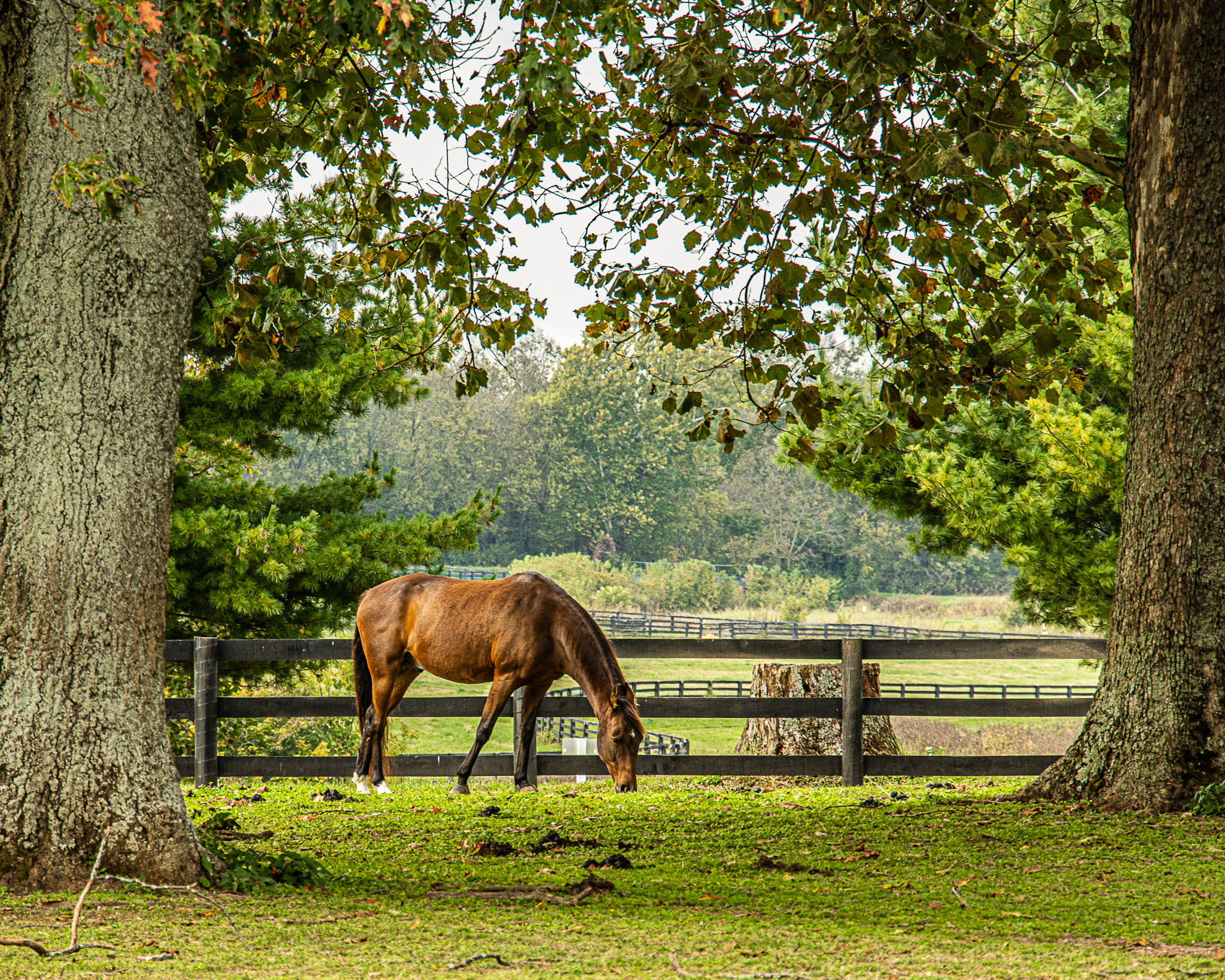 This week’s Lens Artist Photo Challenge, hosted by Tina Schell of Travels and Trifles, is all about the Rule of Thirds, a theory of composition which divides a photo or a painting into horizontal and vertical thirds, forming a grid of nine equal segments (Picture the opening credits of The Brady Bunch or a typical Zoom meeting).

The rule suggests (stress, suggests) that the central point of interest is not placed centrally but off towards a side or corner, optimally where grid points intersect.

But for one exception, I’ve not really paid attention to the Rule of Thirds when actually composing a shot. That exception is when I’m shooting sports or some kind of action which, for me, demands that the photo shows some space for the movement, whatever that movement is, to go to.

In the photo below Javier Lopez is winding up to throw a pitch. The scene asks for a big section of space for the pitch to be delivered through.

Likewise, the hockey players should have someplace to skate to,

the surfer some water to surf towards,

and the wave a place to break.

The “empty” space in front helps to convey the feel of action taking place.

Placing a person or thing in the dead center can leave the story incomplete. There’s nothing in the shot below that is centered (unless you count the players watching from the dugout). When I shot this the batter was the main subject but to leave out the catcher with his glove at the ready or the umpire’s concentration would produce a nice photo of a batter, but a photo with no storyline.

The Rule of Thirds allows for a frame of reference.

The statue of Donald Driver making a fingertip catch is the main subject of this photo. Had I centered the statue it would just be a picture of a statue, but by placing the statue to the far left the viewer is given a sense of place; the train station in Green Bay, Wisconsin.

In the photo below, the Molton Barn is the main subject. Just photographing the barn doesn’t say anything about the barn itself. It’s just a barn. By placing it in the lower left of the photo, the story is made more complete. The barn is in the shadow of the Grand Tetons.

The two images below of Winnewissa Falls in Minnesota are from the same photo. The waterfall is of course the main subject. The first image is the original and the second is with waterfall centered and the rock wall cropped out. Which is more pleasing?

In the photo below, the horse is the main subject but by putting him off to the left I was able to compose a pastoral setting rather than just a picture of a horse. (I cropped the original in order to give the photo an arboreal frame).

The most important thing, for me, is that the Rule of Thirds is not a RULE. Think of it as a suggestion or a guideline.  The photo below of the Golden Gate Bridge demanded to be centered.

Art is art just by virtue of the fact that there are no hard and fast rules.

To view Tina’s post, please click on the link and visit Travels and Trifles, and then scroll down to her comments section for links to other takes on the Rule of Thirds.