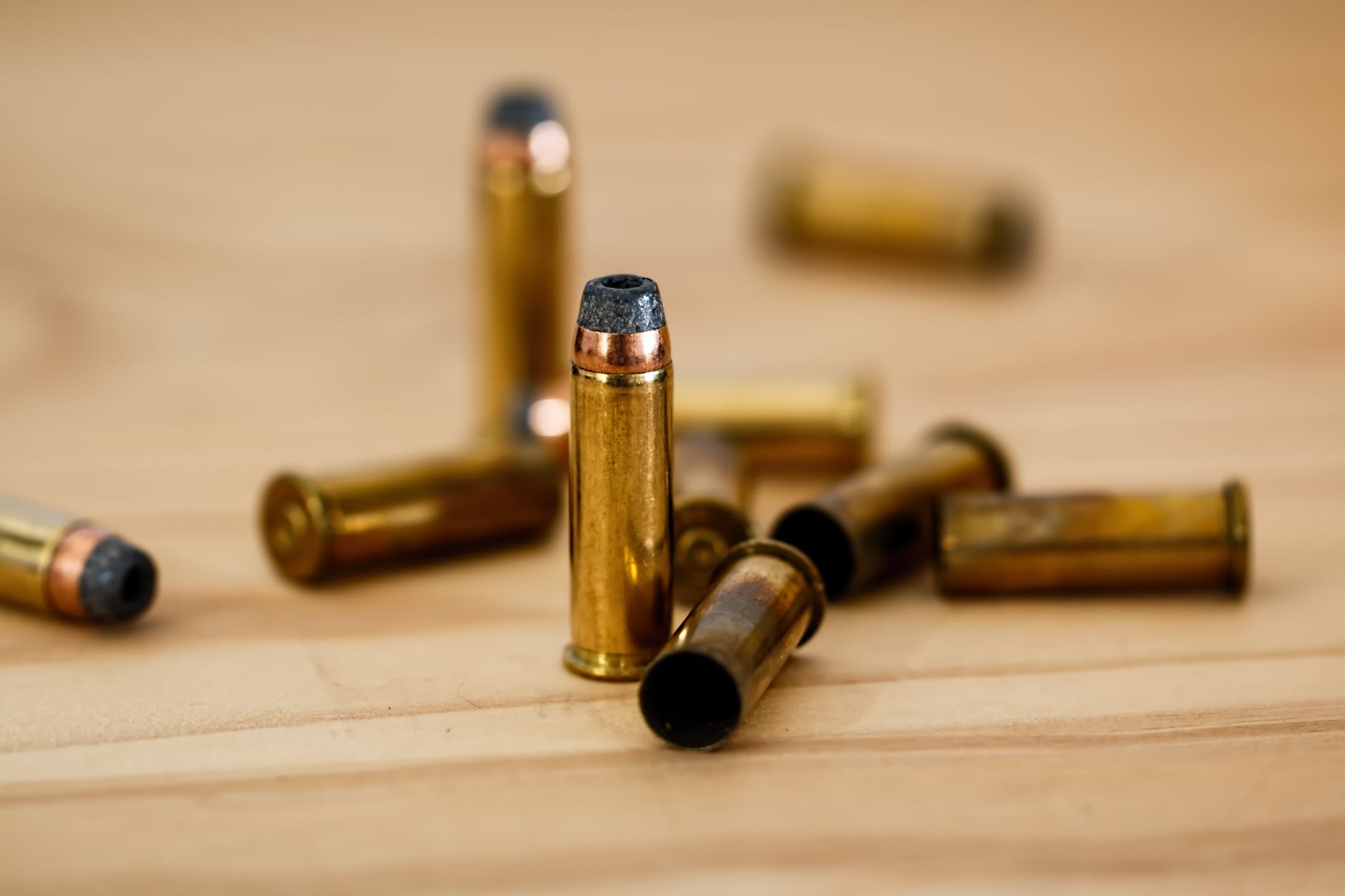 Groundhog Day is a movie in which Bill Murray plays a TV weatherman who finds himself reliving the same day over and over again
There were a few moments of irony during Vice President Kamala Harris’s appearance with Japanese Prime Minister Yoshihide Suga, this morning. The Vice President paused in the midst of the ceremony, in order to make a few brief remarks about a mass shooting at a FedEx facility in Indianapolis. A shooting that left eight dead and several wounded. In the end the shooter killed himself, because, well, why go off script? That’s what usually happens, I guess. Hard to keep track these days isn’t it?
Why the irony? Because Japan has almost 0 (zero, ZERO, Z-E-R-O) gun deaths per year while American deaths get tallied up at pinball machine rates. Follow the link to see the comparison. One can only imagine what Prime Minister Suga and his retinue are saying behind closed doors about America shooting itself to death and not wanting to do a damn thing about it.

Now, the National Rifle Association; damn near every Republican legislator, and many Democratic legislators; and a fair portion of the gun owning public will say that Japan’s gun laws are draconian.
Purchasing a gun in Japan requires passing a written exam, and scoring at least 95% accuracy in a shooting range test. (Seems reasonable to me. I mean you don’t want somebody accidentally shooting the neighbor’s dog – or the neighbor. It’s kind of like having to prove that you won’t ricochet your car off of people and other cars before you can get behind the wheel.)
Gun purchasers in Japan must also go through a mental health evaluation, performed at a hospital, and will have a comprehensive background check done by the government. Only shotguns and rifles can be purchased. The class and exam must be retaken every three years.
I can hear the harrumphs from gun rights advocates already.

I’m going to go into sacrilegious territory here and say that the Constitution is a bit of a problem.
You know, it isn’t as if the Constitution is a perfect document. The framers knew that at some point it would need to be tinkered with, hence the notion of amendments.
For example, remember the Volstead Act, (The Eighteenth Amendment)? That’s the one that kicked off prohibition – no more booze. Well, that got remedied 13 years later, when America decided it wanted a drink, and the Volstead Act was repealed. Everybody, well, almost everybody, raised a glass in celebration. So yes, there are Constitutional flubs and they can be remedied.

Overhauling the Second Amendment though? That would be more heinous than taking a knee during the National Anthem. The Second Amendment is sacrosanct. Shit holds more sway than the Ten Commandments; certainly more sway than that troublesome Sixth Commandment. You know, that deal about thou shalt not kill.
But for sheer, unadulterated, shit house futility, I’ll go with number 2, above – laws won’t do any good. There are literally too many guns in circulation and we are beyond the point of doing or wanting to do anything meaningful in America about gun violence.
We either don’t have the resolve or legislators don’t have the guts or the gun lobby is just too powerful or a combination of the three. Or maybe we just aren’t as civilized or as responsible as we’d like to make ourselves out to be.
The proof that nothing will EVER be done came after Sandy Hook, when 20 elementary school children were mowed down and the best we could do was thoughts and prayers and the worst, the most reprehensible, we could do was a conspiracy theory.
Looking for proof that we’re not serious? America can’t even make bump stocks illegal. A bump stock is a device which essentially turns a semi-automatic weapon into an automatic weapon.
Remember the mass shooting in Las Vegas in 2017 in which the shooter used weapons equipped with bump stocks? Listen to the audio, sometime. Sounds like a scene out of Saving Private Ryan.

When we heard the news about the Indianapolis shooting I turned to my wife and said,
“I have the solution to all of this. I know how American gun violence can come to an end. Here’s what we do. We repeal all the gun laws, such as they are; every single-dingle gun law. Then we let everyone have a gun and a mountain of bullets. Then after we’ve all killed each other, some sane group, like the Japanese, can move in, bury the bodies, clean up the mess, melt down the guns and start over.”
Yes it sounds morbid and it sounds cruel and it is way, way over the top, but, you have to admit, it is thinking out of the box.
Got a better idea? Let’s hear it. I’m all ears.
Meanwhile the flag over the White House is at half staff – again. The way we’re going, the poor guy moving that flag around is going to get carpal tunnel. I say, just save him the trouble and keep it at half staff.

Does this piece seem a bit irreverent? Well, it was meant to be. I’m certainly not mocking the dead or the loved ones left behind.

I’m being contemptuous of the gun lobby, the Second Amendment fanatics, the gun nuts, the cowardice of legislators who are afraid of the gun lobby, and the greed; all of the obscene bullshit that perpetuates America’s gun Groundhog Day.

Do you know what’s going to happen next?
I do. It’s as if it’s scripted.
In no particular order.
Thoughts and prayers.
Funerals.
Calls for gun legislation.
Push back that it’s too soon to politicize.
Outrage from the left.
Guns don’t kill people blather.
Joe Biden is going to take your guns, blather.
A surge in gun sales.
Nothing.
Another shooting.
Repeat as necessary.