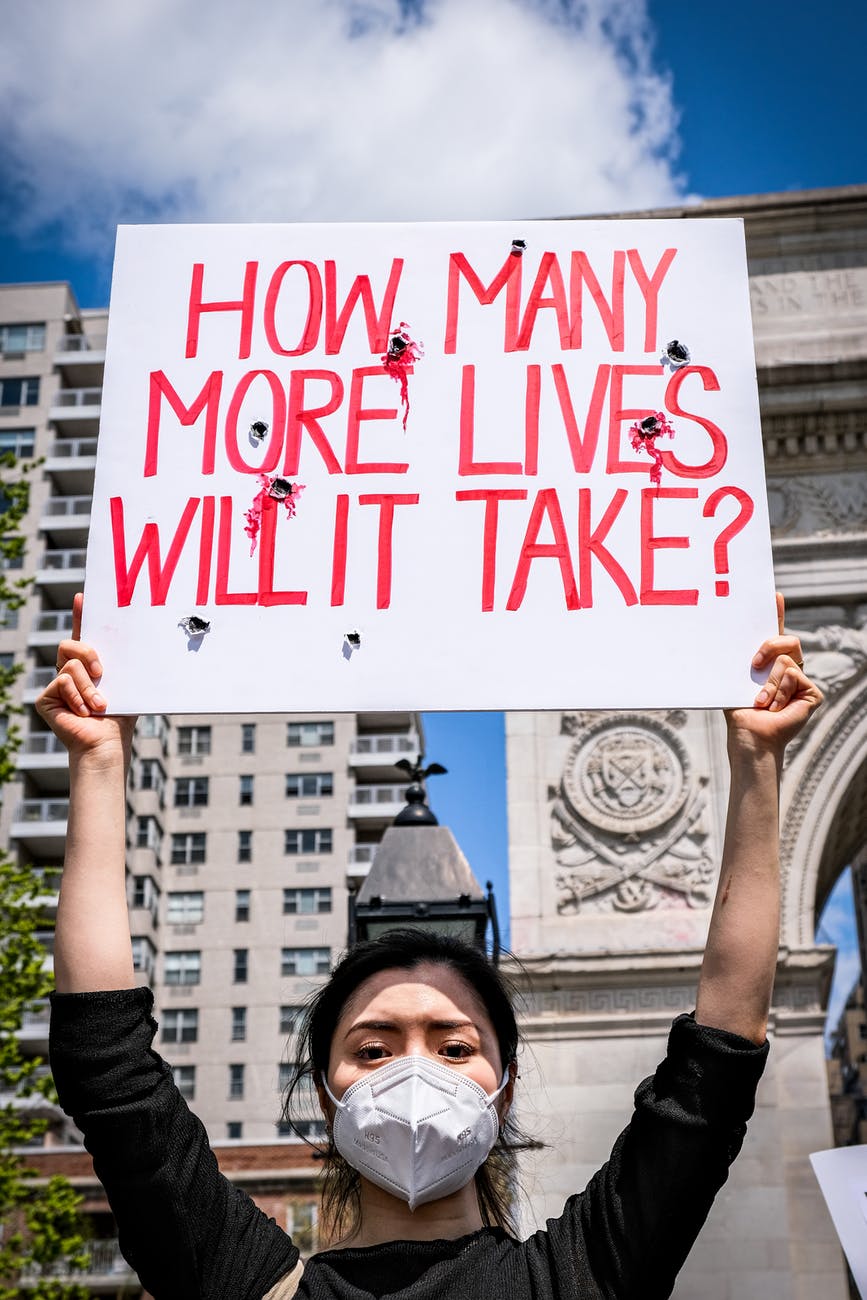 How many more lives will it take? Well that’s a damn good question. Answers? Anybody? Helloooo!

To the surprise of absolutely no one, another American town has adopted the slogan “_______(fill in the town name) strong.”

Hey a mass shooting! Coming soon to a town near you!

Are you, the reader, surprised to hear the news of another mass shooting?

Are you, the reader, surprised to see that I’m writing another post on another mass shooting?

You know, I sort of promised that I wouldn’t do this gun shit anymore.

But the gun shit in America keeps happening.

And so, here I am writing about the gun shit in America – again.

Damn, I’m just incorrigible. That’s what my wife tells me.

Why? Why keep writing shit about gun shit?

That’s a good question. These gun posts really must be off putting to the readers who prefer family stories, travel pieces and photo essays. Those folks are abandoning my ship.

For instance, to the gun owners out there.
After yet another mass shooting, are there no acceptable limitations? None whatsoever?
Does the Second Amendment trump my “unalienable rights” of “life, liberty and the pursuit of happiness,” as enumerated in The Declaration of Independence?”
What is your tipping point?
Do you have a tipping point?
Straight to the point, tipping or not, is the right to own a gun absolute and non-cancellable?
Outdated maybe?
After all, it was written in 1789 by men, flawed men, yes – flawed.
It’s been reported that the founders were forward thinking men. When they came up with the Second Amendment were they forward thinking enough to imagine the killing power of the weapons being packed around by the citizenry?
Would they have approved of this carnage?
What would they think about the now popular deflection to the issue of mental health?
I think they would have thought that sort of deflection would be, well – mental.

I have questions for the guy who was wearing a t-shirt that pictured an assault style rifle and emblazoned with the slogan, “My rights don’t stop where your feelings begin.”
Really?
I wanted to ask him, whether or not that shirt might be in bad taste?
I had other questions I wanted to ask the man.
Is there some degree of feelings that might have you rethinking those rights?
Are you talking about the touchy feely, mamby pamby ‘Ewww, I don’t like guns,’ feelings?
What about the painful feelings that will last forever?
Do those count?
In Highland Park, a two year old boy was found wandering around looking for his parents. His legs were covered with blood, presumably his father’s, who died while shielding the boy. His mother died also.
Do that little boy’s feelings finally provide your perceived “right” with a stop sign?
One can only imagine that boy’s lifetime of feelings and questions.
What were my parents like?
What would life have been if I’d been raised by my parents?
Why was someone’s “right” to own a killing machine more important than the lives of my parents who I’ll never really know?

I have questions for the owner of the pickup truck I was stopped behind the other day. You’ve all seen that truck in one iteration or another. It was one of those behemoths with the dualies in the back, and an anthology of right wing anger in the form of bumper stickers in the rear window. This guy was celebrating Trump, guns, and god (Because Trump, guns and god belong together in one sentence?).
One bumper sticker read, This vehicle is protected by GOD and a GUN. Enter uninvited and you’ll meet them both!

My questions to the owner of that truck.
Damn, why so angry?
Is god really a gun guy?
If he is, what kind of guns does he own? A Glock? An AR? A lever action? Is he an old school black powder guy? Maybe god owns them all, an arsenal. I mean, he can afford it. After all he’s uh, richer than god.
Does he like to just plink at tin cans or does god like to hunt god’s creatures?
Can you tell me exactly where guns are mentioned in the Bible? I’ll wait.
Doesn’t god and guns represent some sort of contradiction?
Or do you just embrace some warped form of Christianity?

To the members of Congress who are on the payroll of the National Rifle Association.
Do you really believe that crap you tell your constituents about _________(fill in the Democrat) wanting to confiscate your guns?
What is your tipping point?
Do you have a tipping point?
How do you sleep at night? (Probably quite well, knowing that NRA money is flowing in).
Why do you ignore the will of the majority of the American people who want some form of reasonable gun legislation?

And what’s up with the court formerly known as Supreme?
Recently, the extreme court overturned a New York state law that required John or Jane to show proper cause for carrying a concealed weapon; you know walking around the city streets, strapped.
In his majority opinion Clarence Thomas ruled that a law can only remain on the books if it “is consistent with this nation’s historical tradition of firearm regulation.”
“…historical tradition of firearm regulation.” He must’ve been well into his cups when he wrote that shit.
Which “historical tradition of firearm regulation” is he talking about?
From where I sit, the closest thing to firearm regulation that I see is summed up in the immortal question posed by Alfred E. Neuman of Mad Magazine fame; “What, me worry?”
Thomas also wrote, “[T]he Second and Fourteenth Amendments protect an individual’s right to carry a handgun for self-defense outside the home.”
This of course tells you all you need to know about life in America.
Think about it. In America it is widely believed that citizens should be able to walk the streets armed and potentially dangerous in order to insure their own survival.
In what universe, besides the American one, does that make any reasonable damn sense?
Can’t these (in) justices read the room?
Americans want some reasonable form of gun legislation and the court is going 180 degrees in the opposite direction.
Can’t those six (in) justices interpret The Constitution AND respect the will of the majority?
Why do six ideologues on the court get to upset the balance of the three branches of government?

I know the people in Highland Park have questions. Angry ones, all boiled into one word.
Why?
Every July the survivors will all have the same question.
How am I going to cope with the Fourth?

All of the survivors, relatives and friends, will live their lives in dread of the approaching holidays that mark the anniversary of their own personal terror. Whatever the day, Christmas, Memorial Day, July 4th, the survivors will always feel like they’re standing outside of the party, disinvited, looking forlornly through the window, kept company by ghosts and bad memories.

And so, every year when Cora and I mull over going to San Francisco’s annual Chinese New Year Parade we’ll be asking our own questions.
Will it be safe?
What if there’s a shooter?

Just questions and no answers.
And those people in position to provide meaningful solutions and answers?
Well, they always resort to thoughts, prayers, ass preserving deflection, cowardice and bullshit.

Do you have questions?

Do you have answers?

My answer to the call for reasonable gun legislation?
Unreasonable gun legislation. The more unreasonable the better. Repeal the Second Amendment because it’s the thing that’s at the root of the problem. After that, confiscate the guns, melt them down and build a memorial to the dead.
I proposed that to a friend and he protested that he has an acquaintance who likes to hunt. I have another friend who likes shooting her AR at the target range. I have a relative who likes his job as a hunting guide.
What about them?
My answer?
At this point, I have no fucks left to give for what they like. Find something else to like. You’ll all survive the loss of your hobby.

And more importantly, so will more of your fellow citizens.