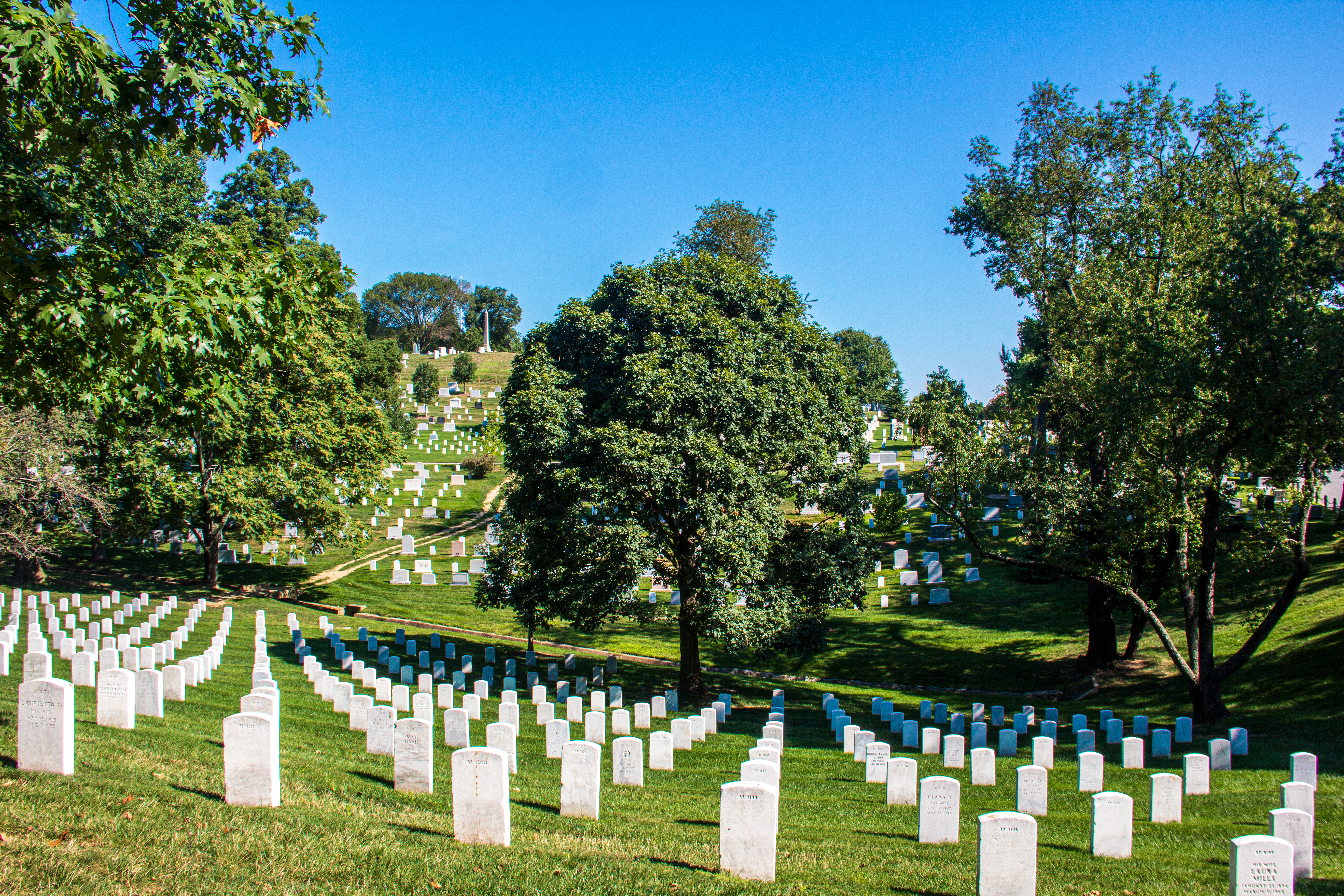 It was called Decoration Day when I was a child. When first coined, the name reflected the day’s original purpose as stated by General John A. Logan, who led an organization for Northern Civil War Veterans. “The 30th of May, 1868, is designated for the purpose of strewing with flowers, or otherwise decorating the graves of comrades who died in defense of their country during the late rebellion, and whose bodies now lie in almost every city, village and hamlet churchyard in the land.”

Below: Scenes of Fredericksburg VA.

Decoration Day honored Union Soldiers who had fallen during the American Civil War. For their part, former Confederate states held their own memorials to honor the fallen who had fought for the South (Alabama, Florida, Georgia, Mississippi, South Carolina and North Carolina each still have state Memorial Day holidays separate from the federal holiday).      General Robert E. Lee surrendered his Army of Northern Virginia at Appomattox Courthouse VA. on April 9th 1865 effectively ending the American Civil War. There is a small cemetery, designated as the Confederate Cemetery, which contains the remains of 19 Confederate soldiers, of whom only 8 are known. There is also the grave of one unknown Union Soldier. Below: Appomattox Cemetery

During World War I, Decoration Day was changed to honor the fallen of not just the Civil War but all wars. Since then, America has found itself sadly honoring the many more dead from many more wars.

In Flanders Fields
BY JOHN MCCRAE

In Flanders fields the poppies blow
Between the crosses, row on row,
That mark our place; and in the sky
The larks, still bravely singing, fly
Scarce heard amid the guns below.

We are the Dead. Short days ago
We lived, felt dawn, saw sunset glow,
Loved and were loved, and now we lie,
In Flanders fields.

Take up our quarrel with the foe:
To you from failing hands we throw
The torch; be yours to hold it high.
If ye break faith with us who die
We shall not sleep, though poppies grow
In Flanders fields.

Perished he alone in the no man’s land,
Surrounded by an army of his brother’s teeming bands . . .

And a world away a mother sighed,
Listened to the rain and lay down and cried.

. . . Today lays the grave somber and white,
Guarded decades long in both the dark and the light.
Silent sentinels watch o’er and with him do walk,
Speak they neither; their duty talks.

Lone, stark sentries perform the unsmiling task,
–Guarding this one dead–at the nation’s bequest.
Cared over day and night in both rain or sun,
Present changing of the guard and their duty is done
(The changing of the guard ’tis poetry motioned
A Nation defining itself–telling of
rifles twirl-clicking under the intensest of devotions).

This poem–of The Unknown, taken thus,
Is rend eternal by Divinity’s Iron Trust.
How he, a common soldier, gained the estate
Of bearing his countries glory unto his unknown fate.
Here rests in honored glory a warrior known but to God,
Now rests he in peace from the conflict path he trod.
He is our friend, our family, brother, our mother’s son
–belongs he to us all,
For he has stood in our place–heeding God’s final call.”
― Excerpted from “The Unknown Soldier Douglas Laurent

Below: Changing of the Guard at the Tomb of the Unknown Soldier Arlington National Cemetery.

“It is rather for us to be here dedicated to the great task remaining before us — that from these honored dead we take increased devotion to that cause for which they gave the last full measure of devotion — that we here highly resolve that these dead shall not have died in vain — that this nation shall have a new birth of freedom and that government of the people, by the people, for the people, shall not perish from the earth.”  ― Excerpted from The Gettysburg Address. Abraham Lincoln.  November 19, 1863

Below: Views of the Vietnam War Memorial

Today as in every last Monday in May, we recognize the men and women, son’s, daughters, fathers and mothers, who gave the ultimate while doing the heavy lifting for the fat, satiated old men who succumbed to pride or greed or some other human frailty and could not find a path to peace.