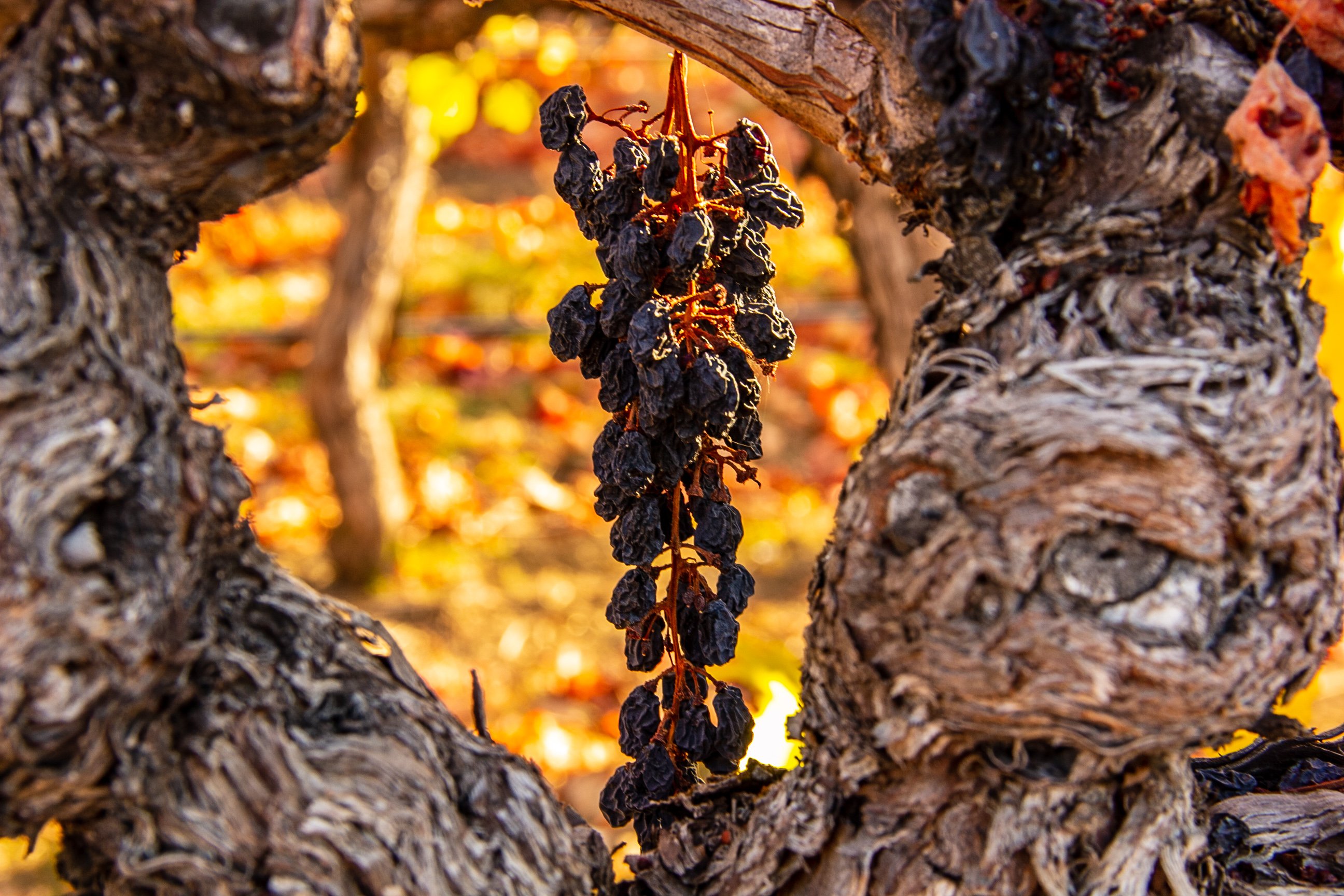 It’s the thirtieth day of November. We’re on the back side of autumn and moving headlong into winter. I could just as easily have phrased it as being on the home stretch but that assumes something pleasant at the end, a finish line, a goal. Autumn doesn’t captivate me like it does others. I find no promise in a season that augurs colder, shorter, wetter days. Autumn is a cold appetizer for the colder main dish of winter and a longing for the desserts of spring and summer. What could possibly be encouraging about the season that portends, as the poem describes, “the bleak midwinter, frosty wind made moan” and an earth “hard as iron” and “water like a stone?”

I used to like autumn. It signaled the World Series and the start of football season. But baseball with its endless conga line of revenue motivated playoffs has all but ruined the World Series. And football has lost much of it’s charm for me. Should the words football and charm be in the same sentence? The same paragraph?

When I was in college the coming of autumn signaled the start of a new term and that was a good thing. Yes it meant the start of three semesters of reading till the wee hours and term papers and exams. But it also held the promise of new people, new learning experiences and new professors. The latter was something of a lottery. Was that new young American History professor as lively as described and did that German History guy have all the gusto of week old Wonder Bread? (And yes, he was a human barbiturate). It took twelve slogging years of primary and secondary education before college and an appreciation for school. I even looked forward to the cafeteria food. There was something perversely appetizing about reading a book on the Meiji Restoration while eating a sawdusty burger with a side of Cheez Whizzed mac and cheese. But those autumn days are 40 years past – antiquity.

By mid-September the seasonal section of the supermarket has replaced the swim goggles and water guns with masks, plastic pumpkins and bags of Halloween candy. It held some anticipation until our neighborhood turned old and stodgy and the porch lights on our street went particularly dark every 31st of October. That the greed of the retailing industry has pulled Halloween displays into the backwash of the Fourth of July has further diminished Halloween’s appeal.

Maybe it’s the San Francisco Bay Area’s relative lack of fall colors that finds me indifferent about autumn. By July most of our countryside hills have turned a drab brown that doesn’t brighten until the rains transform them to green again. There are certainly no hills ablaze with the oranges, yellows and reds associated with fall. That isn’t to say that the Bay Area is completely devoid of fall colors. While the other side of the country is ostentatious and gaudy, in a good way, our fall colors are covert and hard to find.

While some revel in the chill of autumn I dread it because I know that the little nip in the air will soon turn into a chill that has me layered in thermals, under a sweater, under a flannel shirt. I’m sure that my northeastern brethren will sneer over my discomfort in 40 degree weather. The breeze that numbs my bones would feel balmy to a Vermonter. Maybe it’s a scourge of age. Maybe I’m a wimp. Maybe I’m just a decidedly old wimp.

In the Bay Area September and October can be the hottest months of the year. Our autumn normally eases us into the cool days, like sitting in a hot bath and feeling it slip into cool. This year was different. One day we were in shorts and tank tops when the switch was thrown and we shook out the sweaters and heavy jackets. There’s something depressing about folding up the short pants and stuffing them into the back of a drawer.

This isn’t to say that I find nothing redeeming about fall. There is that romantic appeal of Lexi curled up tightly on her dog bed in front of the fireplace while I read a book by the fire’s warmth. There’s a quiet spirituality of reading on a chilly afternoon while Cora sits nearby sewing and a pot of stew simmers on the stove and steams the house with its savory warmth.

And while one does have to rummage the area area for some color it’s there to be found. Recently I took some drives with the mission of finding autumn.

Above and below, a fall wall in the Napa Valley’s St. Helena.

It’s fall and the grape harvest is long over. The early morning sun lights up the dried remnants of grapes left behind. Napa Valley, California.

A grape leaf peaks through the shadows. Napa Valley, California

Below: In residential San Jose some trees are losing their color, others are almost bare and still others already wear the stark nakedness of winter.

In Napa Valley’s Yountville though some city art displays the promise of summer all year long.