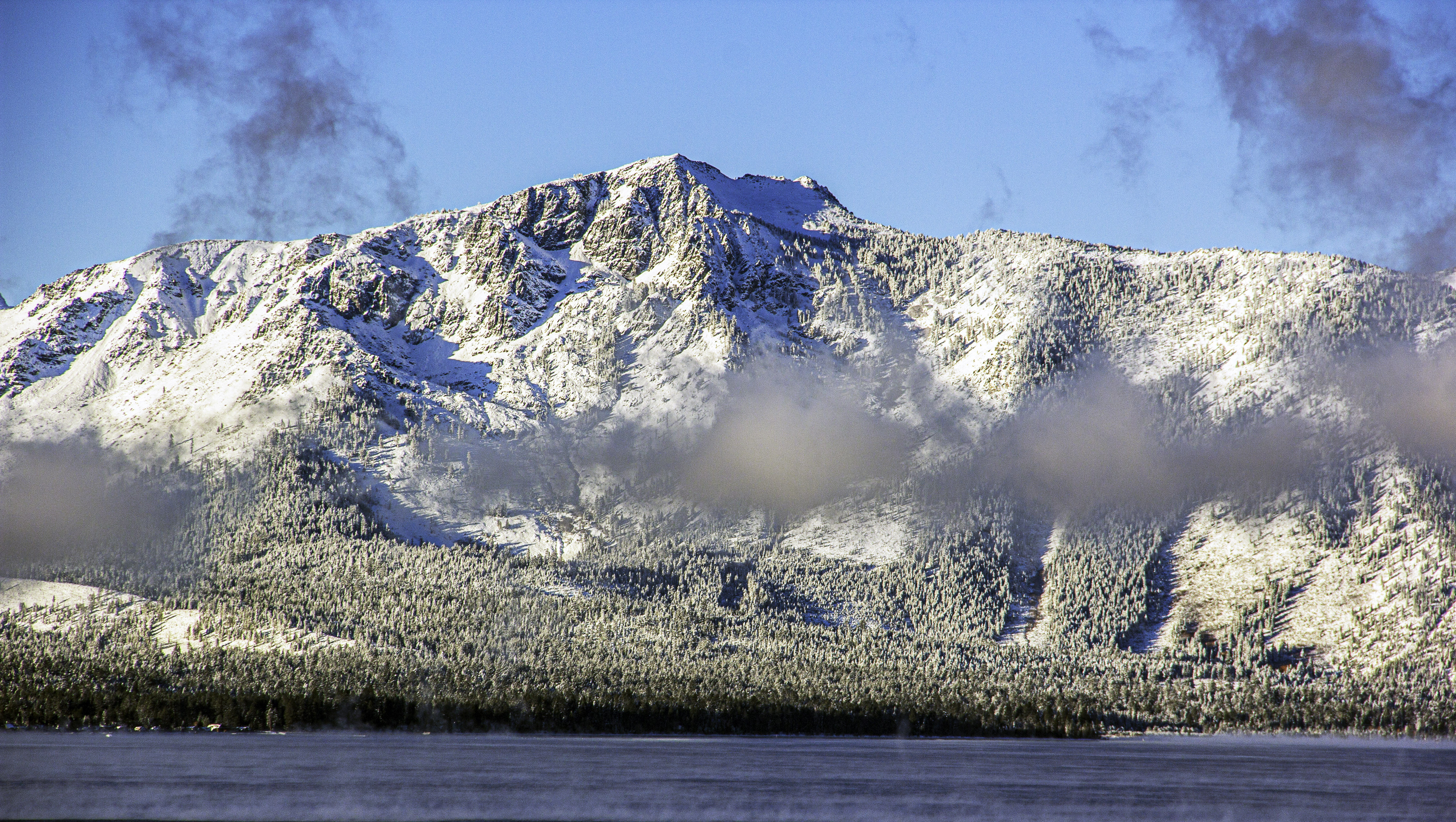 “A year like no other.” That term became overdone sometime around April and now we find ourselves at the 2020 finish line. What a slog.  They say that you hit the wall in a marathon at around mile 21 of the 26. If 2020 was a marathon, and it certainly seems that it was, we started hitting the wall somewhere around mile 5. We’re finally about finished.

My last piece was an overly long review of the COVID year.  It wasn’t exactly a positive piece.  This post is a look back on the year through my camera lens. Seemed like an easy thing when I first hatched the idea but I’ve been puzzling over how to approach it. I was going to start with month by month but a review of images revealed that some months were less than inspiring. Okay then – by subject? By season? Favorites? Monochrome v. color? I guess I’ll settle on haphazard.

Some of the photos have already been published, while others are making their debut.

San Francisco, just a short drive away, is one of my favorite places.  As I started browsing month by month a simple image of a cable car touched my heart. There’s nothing really special about this image except that it reminds me of The City in good times.

“For the birds” idiom. Worthless, not to be taken seriously, no good.

Here in Hercules we have a small pond that’s home to ducks and egrets.  Is this duck looking at something in the water, contemplating it’s feet or just nodding off?

Why is it that egrets always look angry?  Maybe this one was just upset with 2020.

While visiting Morro Bay in October, Cora and I visited a wetland. As soon as we hit the trail we came upon a tree that was filled with vultures.  This vulture looks both stodgy and foreboding.  But isn’t that what vultures are supposed to look like?

North Beach, San Francisco.
One of my favorite S.F districts is The City’s, Little Italy, a place that I often visit for photos, food and ambience. If the weather is even marginally good, al fresco dining is almost required in North Beach. The photo below was taken before the lunchtime rush at Calzone’s Restaurant.

Poking around the alleys of San Francisco presents hundreds of photo opportunities. There’s nothing really distinctive about this alley other than catching my photographic eye.

For years I’ve been captivated by the Sentinel Building but never knew a thing about it; never photographed it, until this year. This flatiron building was started in 1906, survived the earthquake and was completed in 1907. The building has been home to corrupt politicians, restaurants, a Prohibition Era speakeasy and a nightclub. It was purchased by The Kingston Trio in 1960. The famed folk group installed a recording studio in the building that was used by other musicians including The Grateful Dead. Today the building belongs to Francis Ford Coppola to house the headquarters of his Zoetrope Studios. A number of films, including Godfather II and III, Apocalypse Now, The Conversation, One From The Heart, The Outsiders, and Dracula were written, edited, or sound mixed in this building. On the ground floor is The Zoetrope Café.  I took a number of photos of The Sentinel Building and particularly liked one looking straight up at the turret. I edited this image with an oil painting filter.

Current events.
COVID-19 wasn’t the only issue to dominate the news during the past year. Social justice and politics held our attention in 2020. The killings of George Floyd, Breonna Taylor and other African-Americans sparked worldwide protests and violence. In an area that is known for speaking out against injustice, local muralists went to work to lend their artistic voices through their work.
In June, I visited downtown Oakland to photograph some of the many murals depicting injustice, indifference and the struggle for justice.

One afternoon Cora and I visited San Francisco’s Mission District, home to The City’s Latinx community. The neighborhood is ablaze with murals, many of them political and social in nature.

Land.
Landscapes are a longtime favorite. Maybe because they’re relatively easy. The land doesn’t fidget (unless we’re having one of our Bay Area earthquakes), it doesn’t complain and, unless the sky isn’t cooperating, land usually affords plenty of time to noodle around with equipment, get set up, get the lighting right, focus and shoot. And it’s universally popular with viewers.

I got very lucky with the autumn scene below. We were driving to Lake Tahoe and after seeing some possible shots along the course of the American River I decided to stop at a turnout to check for an opportunity.

Our Airbnb home at Tahoe afforded a spectacular panorama of the lake, a view enhanced by an overnight snowfall.

Sea
In October, Cora and I took a trip to Morro Bay and I reacquainted myself with the sea. Since that little trip I’ve returned often to the coast to enjoy the air, the smells, the sights and the photo opportunities of the Pacific Coast.

Moonstone Beach, Cambria, California. A wave explodes in a 1/10th of a second exposure.

When big wave days are forecast I head for the coast to catch the power of the sea.

Rockaway Beach, Pacifica, California at 1/8th of a second.

There was that big wave (up to 25 feet) day at Gray Whale Cove when I almost got myself and my gear swamped. Note the calm sea birds behind the wave oblivious to the watery violence.

Sky.
The ever changing subject. One second the shot is perfect and the next it’s gone, never to be repeated.

The others
There were some images that were particular favorites on social media.

A foggy morning on Morro Bay.

There’s really nothing spectacular about the photo of the young woman wading out into the Pacifica surf.  That is unless you grew up listening to the Beach Boys. I was sitting in the sand just watching waves and surfers when I saw this young woman wade into the surf. For this child of the sixties, a blonde woman with a board, wading into the surf spoke to me of bygone days and pure classic California.

Wishing everyone a safe and happy New Year.