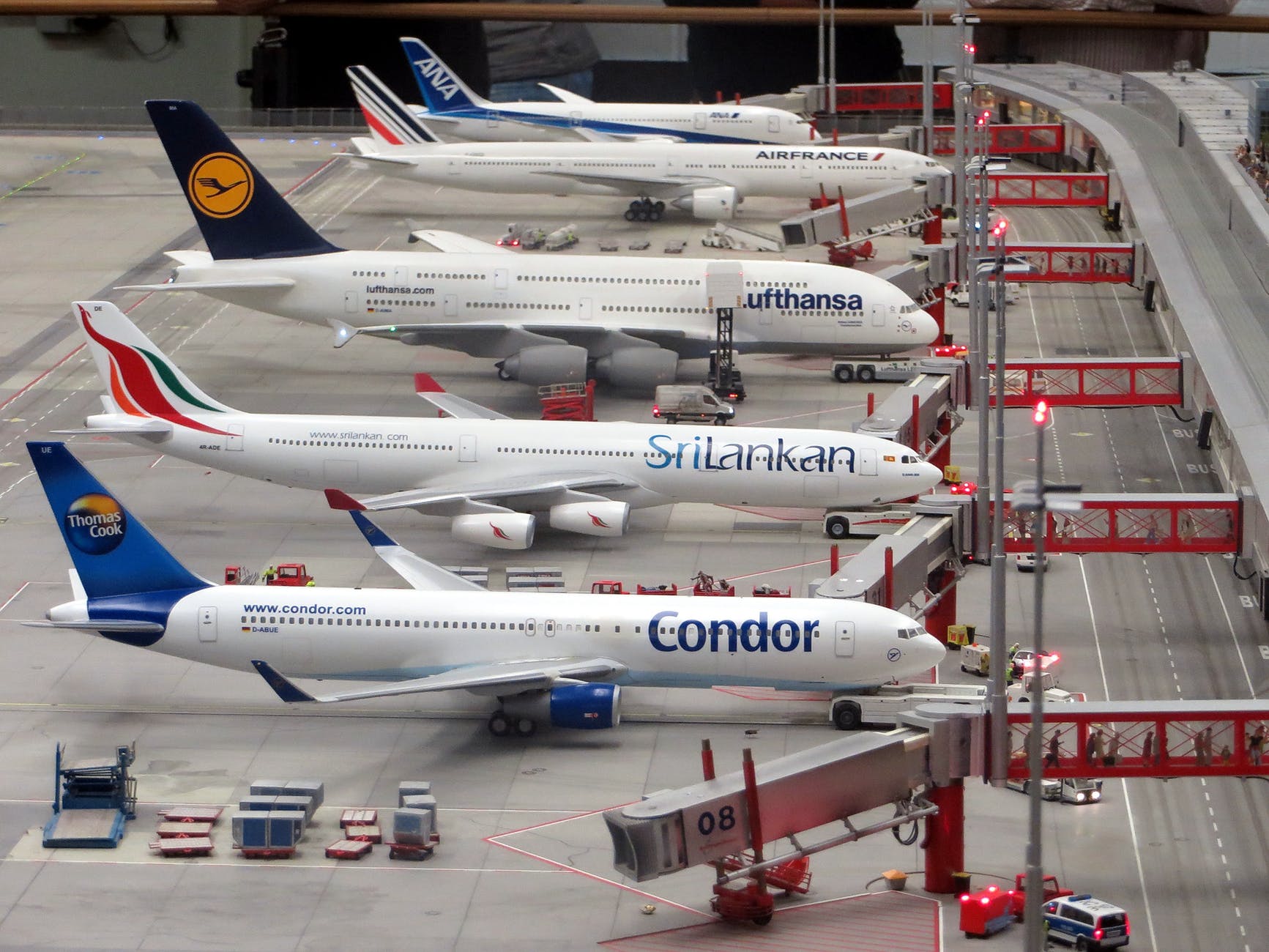 “A vacation is what you take when you can no longer take what you’ve been taking.” – Earl Wilson
Here it is late July and I’ve done almost nada as far as the blog goes. Life gets in the way. I would add work but I’m retired. Now work consists of household chores. The jury, being my own whims, is still out and arguing about whether or not I like retirement. There are times when I feel like my time can be better spent than puttering about the yard and cleaning the toilet bowls. And when I’ve grown sick of chores and projects there are times when I want to tear my eyeballs out just to relieve the boredom. And then there are times when I think retirement is a gift from god. Okay let’s give credit where credit is due because god had nothing to do with it. Retirement has been a gift from FDR for Social Security (such as it is) and LBJ for Medicare.
One of the definite perks of retirement is being able to take a three week vacation and not worry about all the work related madness. For the first time in over 40 years I’m taking three weeks. There’s only been one time in my work life when I took three weeks off and that was to take a trip to Italy. I was single at the time and the job wasn’t one that I was particularly married to, so when my boss denied my request I told him I was going anyway. I added that if he thought that he could hire and train someone to my experience level before three weeks expired then he was certainly a better man than I. He bade me bon voyage and told me my job would be waiting for me when I got back. I never again had the sand to try to pull off that kind of power play.

“[Airline food] is the tiniest food I’ve ever seen in my entire life. Any kind of meat that you get – chicken, steak, anything – has grill marks on each side, like somehow we’ll actually believe there’s an open-flame grill in the front of the plane.” – Ellen DeGeneres
As of this writing I’ve checked in with American Airlines, I’ve got my boarding pass and I’ve downloaded the AA app. I think we’re set. And yet the experience just last weekend of a good friend still haunts me. She flew from Los Angeles to San Francisco and it only took 13 hours from airport to airport. Hitchhikers make that trip quicker.
I asked her how it could possibly take more time to fly from Southern California to Northern California than it takes to fly from California to the Philippines. It seems that flights were rerouted, cancelled and delayed and Delta Airlines is averse to making their paying customers aware of changes. Look at the board and figure it out.
I’m never really comfortable with air travel until I’m finally settled in at my hotel. There’s always the nagging questions.
What if there’s an accident on the bridge on the way to the airport?
How long and slow is that security line going to be?
I’ve weighed my bag and it seems like it’s under 50 pounds. Is it really?
Will there be any delays that force me to miss my connection in Philadelphia?
Air travel used to be so much easier and airlines seemed to be much more attuned to customer service. Of course in those days they flew prop driven planes (I know because I flew on them). Now air carriers have no problem letting a plane full of passengers roast in a plane on the tarmac while some mechanical glitch is fixed. And who knows, they might even put your dog in an overhead thereby killing little Muffy.
I know one thing. If there’s any sort of problem I certainly hope it isn’t up to some guy named Vonrhyan to get it solved.

9 thoughts on “Preflight Checklist (Or Tales of Travel Trauma)”