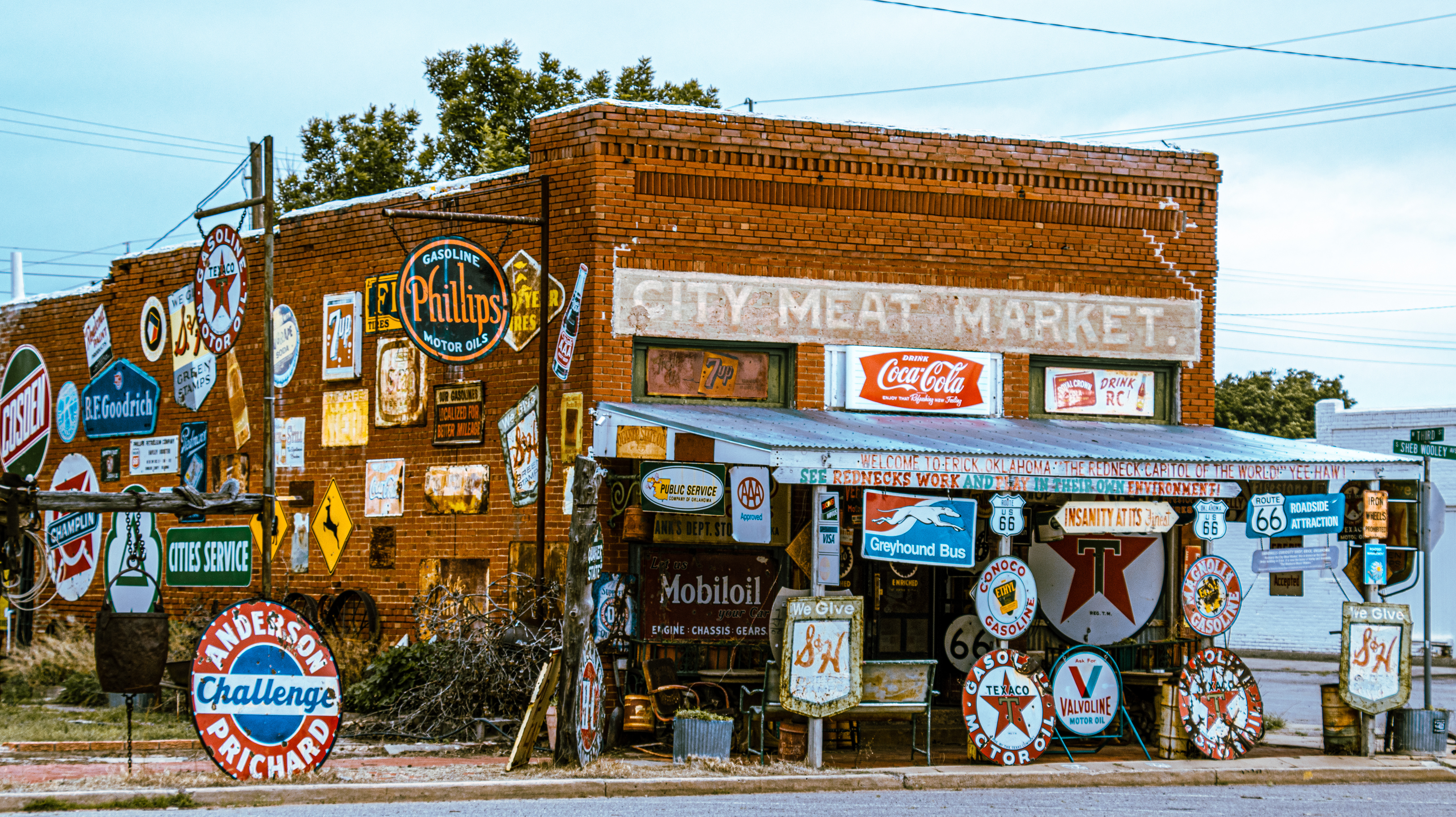 Parke County, Indiana. Looking for the Mill Creek Covered Bridge, I turned left when I should’ve turned right. The road winds through some cornfields until the cornfields end and the road dips into a dark, woody hollow. It’s a foreboding place. A twinge of anxiety in my gut. Just about to the bottom of the hollow, I look to my left and there’s a shack, an old single wide, scrap part of things and stuff on a sloping lot. A guy tending a leaf fire looks up and glares at me through the smoke. It’s a dead end at the bottom. I turn around and driving past the sloping lot I notice a Confederate flag flipping in the breeze. The man’s glare hasn’t left his angry visage. A chill runs through me and I can only imagine how a lone Black man would feel. Actually no – I couldn’t imagine it.

Cheese curds are ubiquitous here. Pubs, restaurants, supermarkets, mom and pop stores, the household fridge and even, as I came to learn, the car’s dashboard.

The Buffalo River meanders through the southern edge of Mondovi, Wisconsin. The town is named after the Battle of Mondovi, where Napoleon’s army defeated the army of the Kingdom of Sardinia-Piedmont. How a town in Wisconsin came to be named after a Napoleonic tussle is a mystery to me.

In the Mondovi IGA grocery store, holding a package of cheese curds, studying it like one might puzzle over a Rubik’s cube.

A woman paused nearby.

“Excuse me,” I said. “I’m not from here.”
“Oh, welcome,” she said kindly.
“Thank you.” Holding up the package of curds I asked her, “What exactly do you do with these?”
“Well, they’re very good deep fried.”
I thought, well, no shit, everything, with the possible exception of liver, is good deep fried.
Since I didn’t bring a deep fryer along with me I asked, “Can they be microwaved?”
“Yes, but not for too long. They’re good as is. If you’re on a road trip you can set them on the dashboard and let the sun warm them up.”
In the end I bought them. During the course of a few days I had them microwaved and cold but they never saw the top of my dashboard. They were good I suppose. And then I was sick of them – and they weren’t good anymore. But I hadn’t had them deep fried yet.

Gumby’s Bar and Grill, in downtown Mondovi. Mostly square, plain. A brick structure with a log façade and a sign that sports Gumby, that guy with the bulging eyes who looks like a stick of green gum partially split lengthwise. Gumby’s got his usual smile. Of course he does. He’s hoisting a mug of beer. That’s not the Gumby I remember. A Schlitz Beer sign over the door. I remember Schlitz. Do they still make it? “Schlitz, the beer that made Milwaukee famous, simply because it tastes so good.” How could I forget that old slogan from the days of my childhood? Me, and three old boys on their lunch break seated in a row at a plain Formica bar. Pizza sounded good. A bacon cheeseburger pie; beef, bacon, mozzarella and cheddar, and dill pickles.
“I’ve never had pickles on pizza before.”
“Neither have, I” replied the bar keep. “It’s the only pizza on the menu I haven’t had.” Not exactly a testimonial.

He was a tall young man, bearded with glasses. A sort of preppy, grad school look about him. Working his way through college, drawing beer and making small talk with barflies?

In the appetizer section, something called a cheese bomb.

I asked the bartender what a cheese bomb was.
”It’s a big square cheese curd. Good but greasy.”
“Deep fried?”
“Oh, yeah. Not something you should eat every day.”

In the end, I ordered the bacon cheeseburger pie and went away happy with dill pickles on pizza, but wishing I’d had the cheese bomb for desert.

END_OF_DOCUMENT_TOKEN_TO_BE_REPLACED 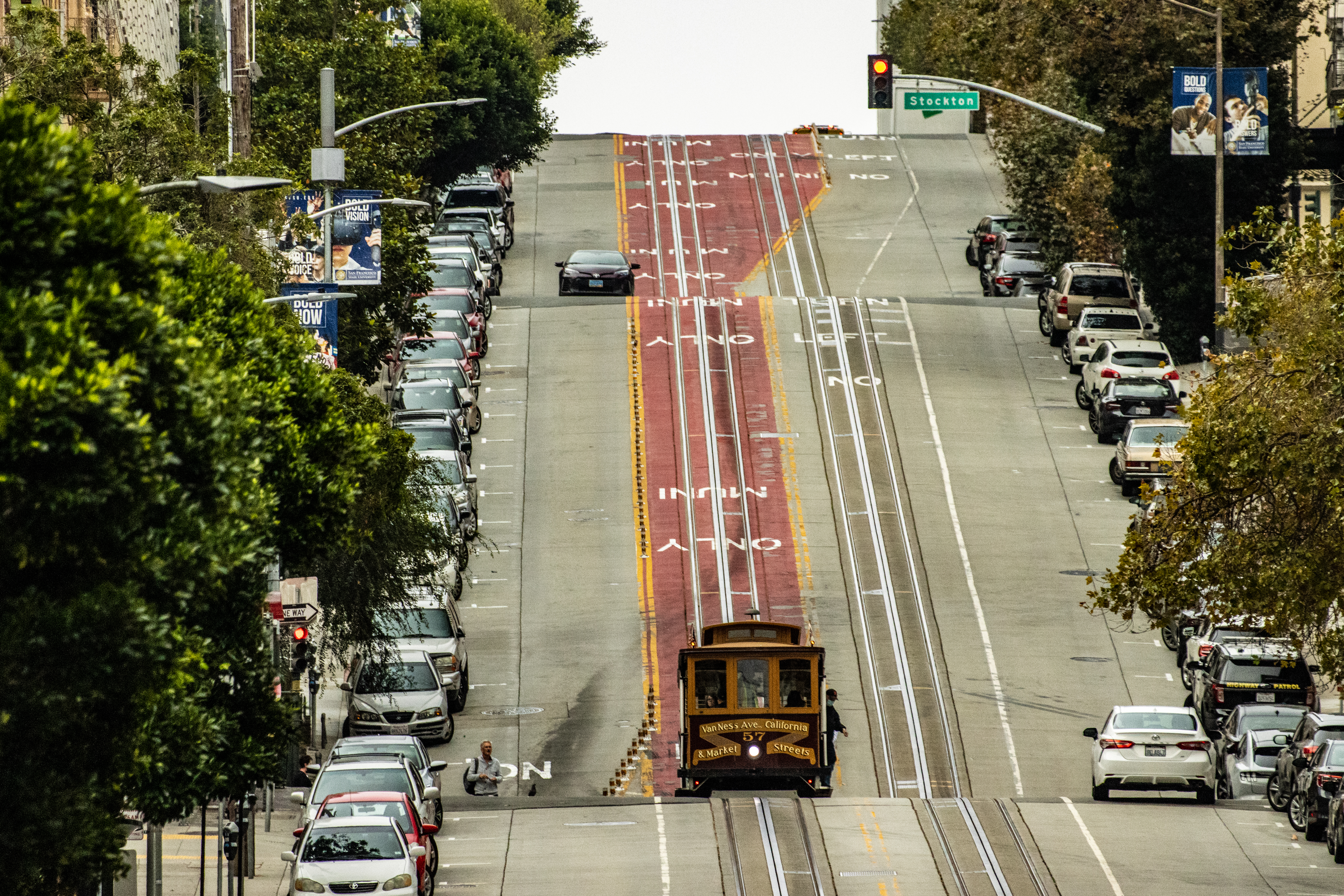 This week’s Lens-Artists challenge is hosted by Donna, who’s site is Wind Kisses. The challenge? Over The Hill. What’s our take?

My take starts across the bay, about a half hour away, in San Francisco.

Tony Bennet immortalized the hills of The City.
To be where little cable cars climb halfway to the stars

I used to drive these hills in a Honda Accord – with a manual transmission. Over the hill? As I ascended a hill, trying to time stop lights, I often muttered, “Please God, get me over the hill.” The real fun came when I had to stop at a light and the car behind hugged my bumper.

Looking down Jones Street to the bay. The smaller island is Alcatraz and the larger is Angel Island.

The steep grade of Jones Street. No, I did not tilt the camera.

END_OF_DOCUMENT_TOKEN_TO_BE_REPLACED 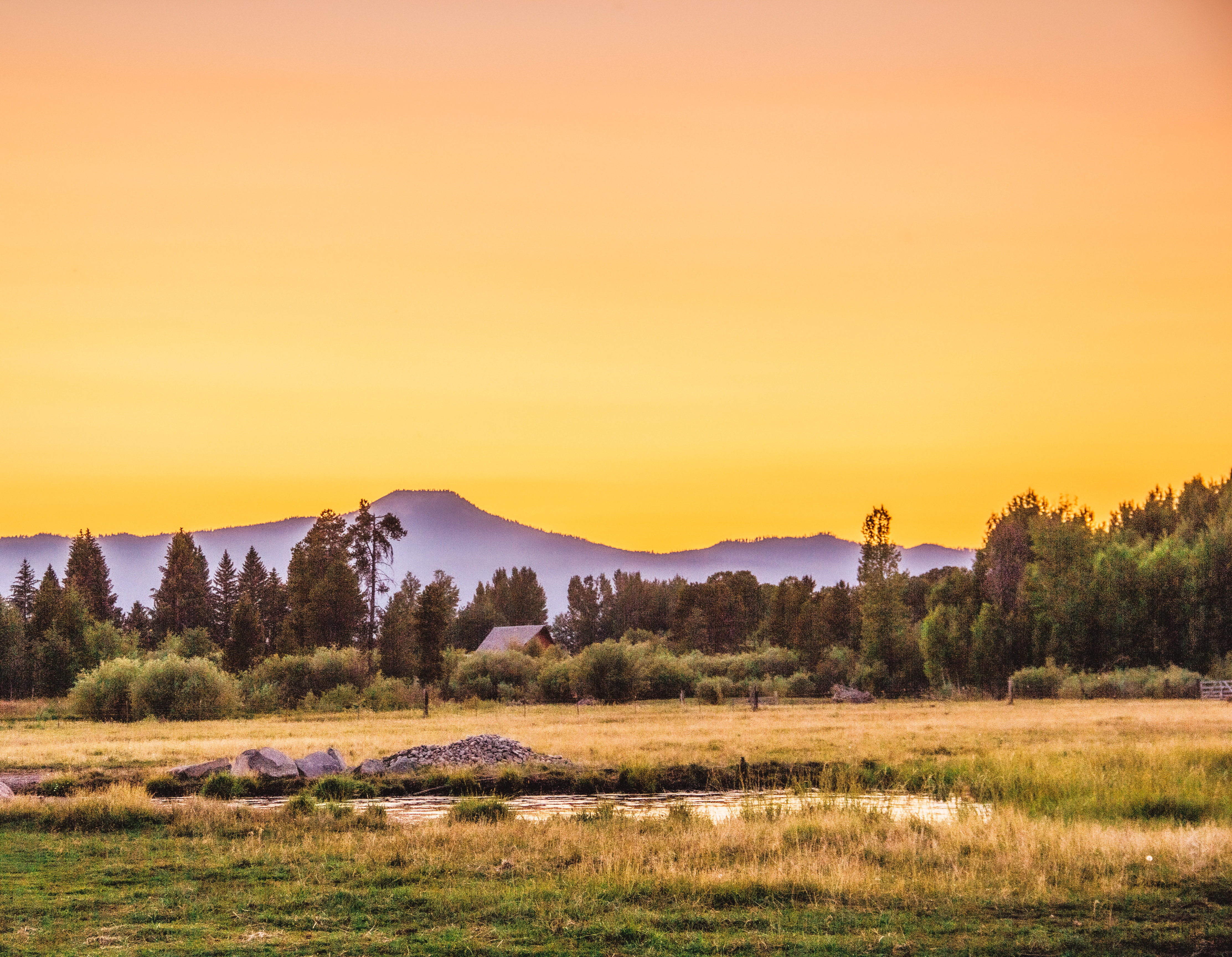 This week, Tina Schell of Travels and Trifles hosts the Lens-Artists Challenge and the topic is opposites.

There are two possible takes on this topic. I would like to say that I could offer a selection of photos showing opposites in the same image. And maybe I have some of those. Certainly a personal challenge for the future.

And so I’m going with what is for me the path of least resistance; pairs of images at opposing poles.

The two photos below were taken at the Marche Jean Talon in Montreal.