This week’s Lens Artist Challenge is led by Sarah of Travel With Me (link here) and she’s chosen a most prodigious challenge – three favorite photos.

I had just about decided to select three photos of four of my most favorite people – my grandchildren. Not because they’re really technically awesome photos but because I think my grandchildren are awesome. Call it, taking the easy way out.

And then I read Sarah’s loose, but certainly not mandatory guidelines which includes, “Choose three from different genres please, but those genres are up to you: macro, wildlife, street, landscape, architecture. Anything goes, but each must be an image you are proud of. Tell us a bit about each of your three photos please. Where you took it and when. Why you are pleased with it and have chosen it for this challenge.”

Well, that makes it all the more challenging.

What I like about the photo is that it represents three relatively new phases in my photographic journey. END_OF_DOCUMENT_TOKEN_TO_BE_REPLACED 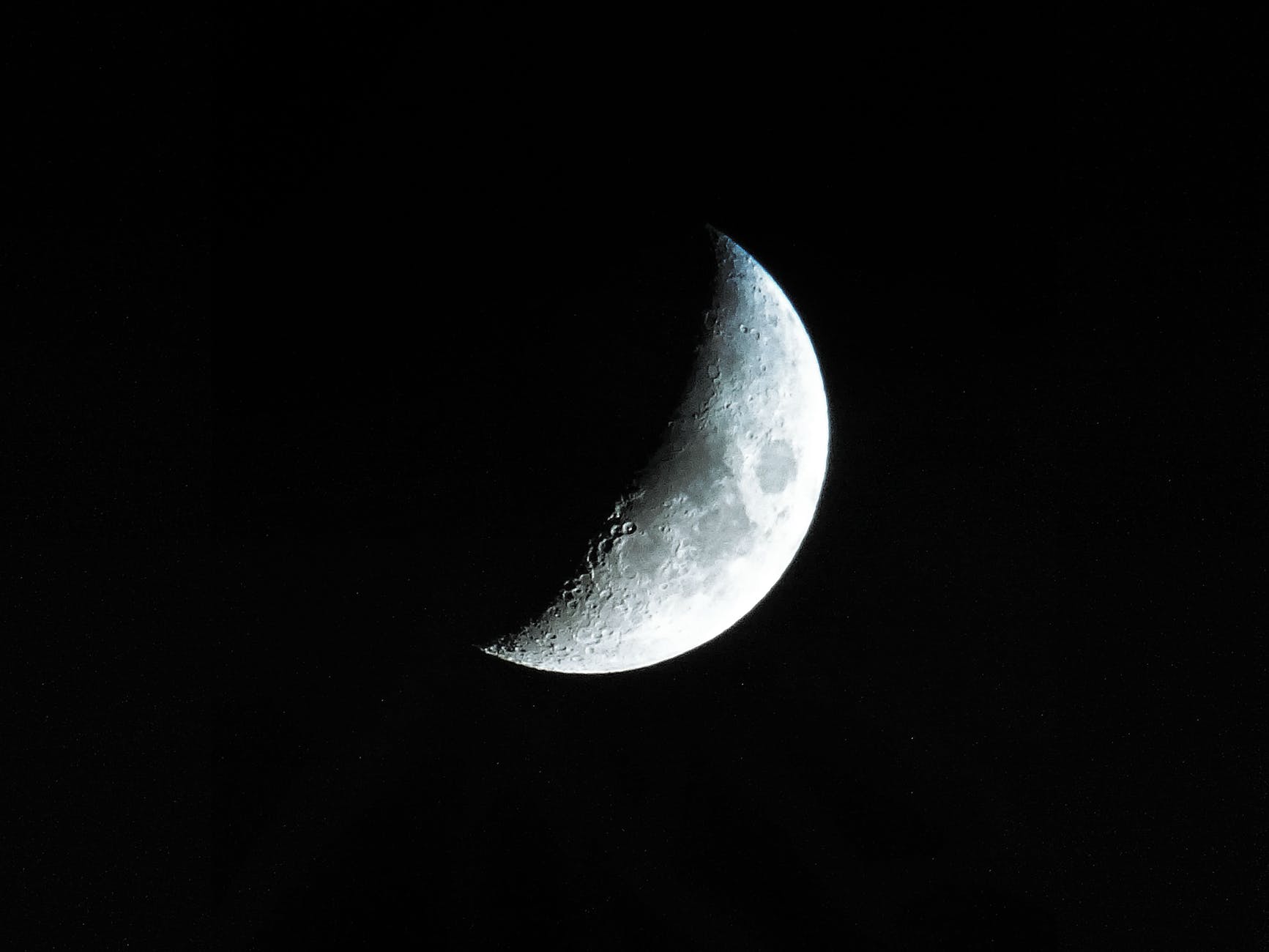 September 10/11. 2021: Carter Lake, Iowa.
I’d landed in Omaha but my airport motel was in a little enclave of Iowa called Carter Lake, just a short jet blast away from the Nebraska state line. Carter Lake, the only Iowan outpost located west of the Missouri River maintains an I scratch your itch and you scratch mine relationship with the Omaha airport, that itch being money – and the airport does most of the scratching..

In 1877, a flood redirected the course of the Missouri to the southeast creating a lake, and later, a lakeside town. The states of Nebraska and Iowa squabbled over territorial rights until it was all decided by the Supreme Court in 1892 in favor of Iowa.

My one night’s stay in Carter Lake was a restless one, but in the end I’m grateful for the pacer, the guy in the room immediately above mine, who spent most of the night walking around in his room; on his thin floor and my thin ceiling.

His was an interminable trek. First in circles, then a pause and then back and forth. There was no method, only madness. It was a migration without a destination.

On occasion, Mister Walker (the name I gave him when I wasn’t using more colorful handles) would stop and run the water at what sounded like full force. He could have been running a trickle, but in the middle of the night, fruitlessly seeking sleep in a lonely motel bed, every sound is magnified. A bug walking on the ceiling can be a pile driver.

He also spoke on occasion, though I couldn’t make out what he was saying. Was he on the phone? Was he talking to himself? (It seemed that he was alone). Maybe he was holding court with tormenting phantasms.

At the outset of his excursion it was the noise and annoyance which kept me awake. After a time though, that point at which I was giving up on the notion of a restful night, it was a mixture of astonishment and sheer curiosity that was pushing sleep aside.

What could he possibly be doing?

I wouldn’t have been astounded to find that he was staring at a human skull as he circled the room, bemoaning the demise of “poor Yorick,” his old buddy “of infinite jest,” who he once “knew well.”

The usual motel disturbance is the finite one of a couple commingling in an adjacent room. I can usually take comfort in the knowledge that this sort of activity will come, in a manner of speaking, to an end in a relatively short time. It might go on for fifteen minutes or have a duration measured, tragically for at least one participant, in mere seconds.

END_OF_DOCUMENT_TOKEN_TO_BE_REPLACED 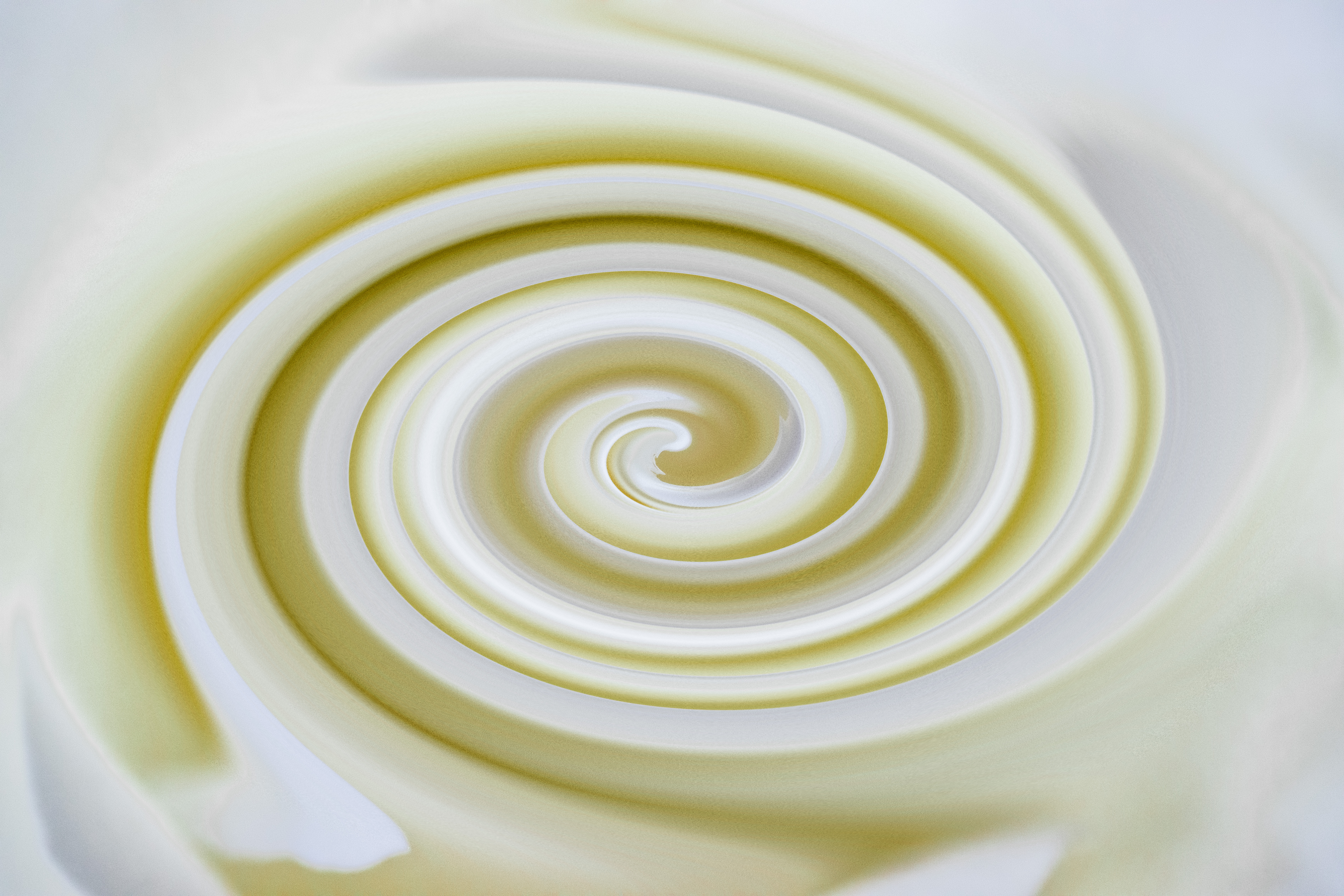 Now that I’m a bit too old and wise for that sort of activity I like to find my surrealism through other avenues.

And so last Saturday I was browsing the photography sites and found Tracy’s, Reflections of an Untidy Mind (Great title. Wish I’d thought of it).

Tracy is the host this week of the Lens Artists Photo Challenge and she chose the topic surreal. My first reaction was, “I don’t think I’ve got anything to fit that topic.”

After a little browsing through the archives and some noodling around with Photoshop I stumbled onto a few possibilities.

Can anyone guess what the banner photo is an image of? (Answer at the end of this post).

Photoshop has an editing feature called HDR (High Dynamic Range) toning. I’m not going to go into the nuts and bolts of it because, well, I’m only slightly versed in a few of the nuts and none of the bolts.

Conveniently enough though, the HDR menu contains a selection called surreal, which I used to edit a photo of a daisy.