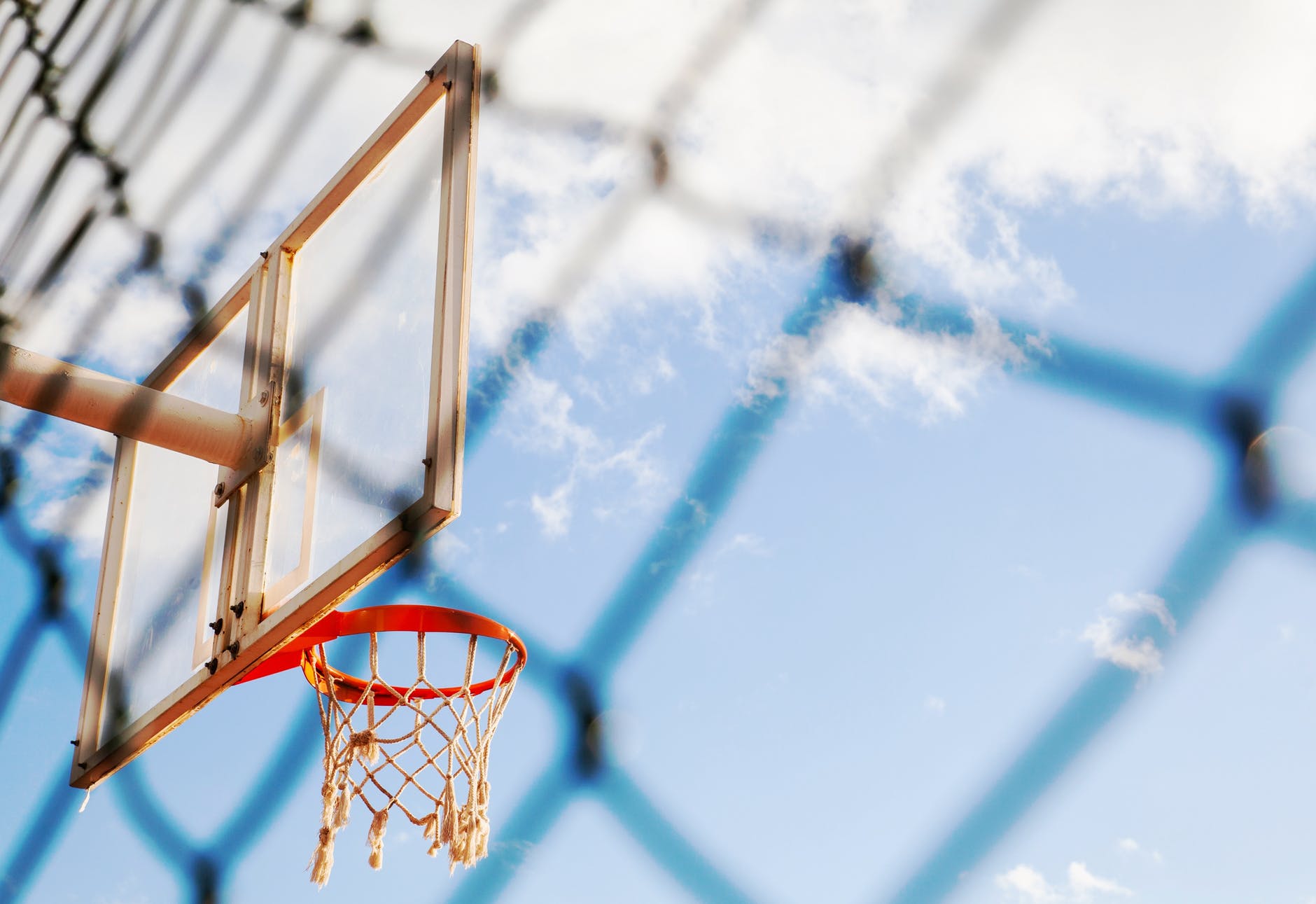 I’ll admit it. I’m that guy. I’m the one who gets all misty watching the One Shining Moment videos. Just this morning I watched the 2015 version. And then I went from misty to teary to teetering on sobbing.

I’ll get to the One Shining Moment thing in a bit. Stay with me; teary and sobbing notwithstanding, this is positive. We’ll get there.

Traditionally March is when, in just about every office in America, actual work stops for a moment, okay, a lotta moments; moments in which to take sides, place bets and talk in tones from jubilant to heated. Moments when the boss is forced to accept the fact that the staff is spending an unusual amount of time in the breakroom. It’s the boss’ deal with it moment.

March is when bars are packed, the bartender is frazzled, and the guy in the back preparing appetizers is earning his pay – in earnest.

March is when I take temporary possession of the TV tuner and the TV and spend a weekend’s worth of moments on the couch. March is all about basketball.

But this piece isn’t all about basketball. It’s about moments missed.

March is when the National Collegiate Athletic Association (NCAA) holds its annual basketball championship tournament. It begins with sixty eight teams in March and ends with the championship game, usually in the first week of April. It’s March Madness.

At the end of the tournament, right after the champion has been crowned and the trophy awarded, CBS airs a montage of tournament highlights with Luther Vandross singing David Barrett’s tune, One Shining Moment.

Let me backup a bit here. The marketing folks at CBS know that One Shining Moment has become a tradition that ranks up there with colored eggs on Easter Sunday and Bing Crosby singing White Christmas in December.

So the video isn’t right after the trophy ceremony

If you want to watch OSM you have to slog through many maddening moments; many, many, maddening moments of seemingly endless commercials. I’m guessing that a commercial moment on the lead up to OSM costs a lot of shining silver dollars – metaphorically speaking.

One Shining Moment has become such an institution that the 2010 version did not go over well. Luther Vandross was replaced by Jennifer Hudson and the reception was less than shining. As gaffes go it’s up there with the launch of New Coca Cola. I would imagine that the person who green lighted that OSM change was shown the door. In 2011 the Vandross version was reinstated and the world returned to its axis.

One Shining Moment, along with the tournament was pandemic preempted in 2020.

So why all the emotion?
When it comes to sports I’ve become something of a jaded old cuss. I used to believe in the whole sports builds character thing until I accepted the notion that, as a former basketball coach once put it, sports reveals character.

Still, OSM allows you to forget the negatives of sport and for a few shining moments lets you revel in the athleticism, the emotions, the camaraderie and all that’s supposed to be good about sport. It’s what makes me misty.

At halftime of one of the games this weekend I went to YouTube and randomly pulled up a version of OSM. Moments in, I was struck by the scenes of all that we lost, all that we took for granted. That’s when misty turned to watery.

Lost? I’d rather think of it as things misplaced; things we’ll reclaim. Reclaim and hopefully appreciate more fully. March Madness has returned this year. It’s a start. One of many starts actually.

I have a friend who can’t stand basketball, but I hope that he appreciates the fact that he can once again gnash his teeth over a March of basketball madness.

This year there will be a 2021 version of OSM, albeit different from the rest (watch the video at the end and you’ll see why the 2021 version will have to be different).

I’m confident that in 2022, the old formula will be back. The bars will be packed again, the bartender frazzled and the guy in the back prepping nachos will get to the point where he’ll hate the sight of tortilla chips and the smell of melted cheese.

And while some offices will be permanently work from home ones and there might not be extra moments in the breakroom the boss will have to put up with Zooming moments dedicated to basketball. And he damn well better appreciate it.

The video below is the 2015 version of OSM. If you watch you can ignore the basketball and still see all the wonderful human moments that we’ve misplaced; not lost, just misplaced. What you won’t see are masks, or distancing or empty arenas; those things that mark one of our darkest moments – and will likely mark the 2021 OSM.

And actually there is a 2020 version of OSM. The OSM gods realized that a pandemic was not going to completely derail tradition, and so they took a few moments to put together an all time One Shining Moment video.

8 thoughts on “Reclaiming the Moments”