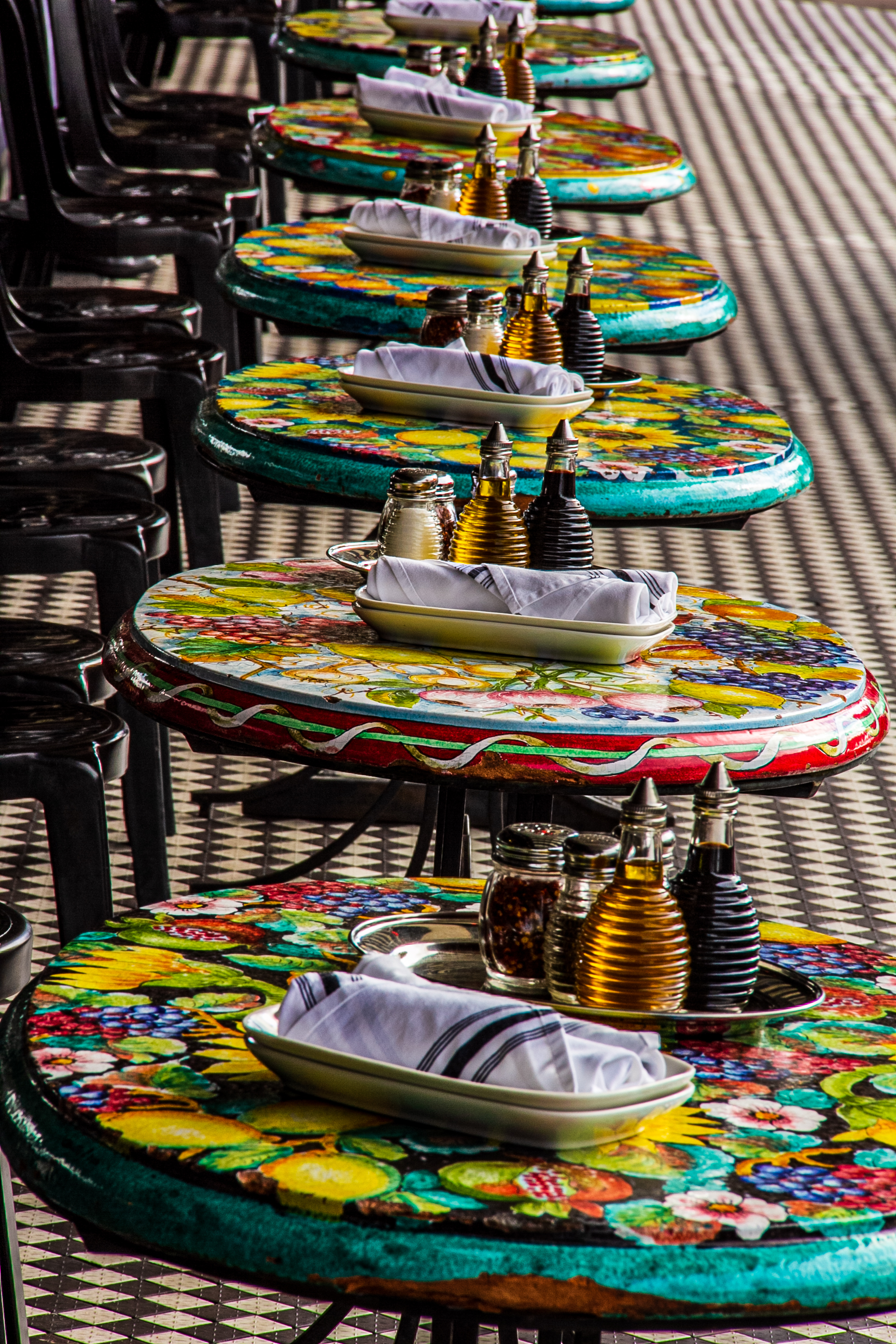 It isn’t the end of days but, as the bard Robert Zimmerman (aka Bob Dylan) wrote, The Times They Are a-Changin. I’ve published one piece about the coronavirus and have begun another but I can’t seem to keep up with the a-changin’ times. What was relevant two weeks ago is ancient history.  Hell what was up to date an hour ago is just dust.

I’m taking a break from the family jigsaw puzzle and I’m not down to counting sheets of toilet paper – not yet anyway.  I’ve stepped away from watching my retirement money take “the highway to hell” as the bards Angus Young, Malcolm Young and Bon Scott wrote (Do AC-DC count as bards?). The song promises that satan will be “payin my dues” but I’m not counting on old Beelzebub to carry my freight.  I hear tell that he’s something of a loan shark; charges steep interest rates but all of that smacks of religion and I’ve no truck with such legends.

It’s going to be a while I think before any of us can take a trip to San Francisco so instead of binge watching every single season of Friends let’s take a random tour of The City through images both previously published and new.  Let’s start with my absolute favorite San Francisco district – North Beach.

North Beach is San Francisco’s Little Italy and, being of Italian descent, it’s only natural that this little enclave is a favorite. It’s where I go when I want an Italian food fix; good pecorino, creamy mozzarella (not those rubber supermarket balls), authentic sausage and salami, a cappuccino and cannoli, or a Peroni beer at a sidewalk table. But dearest to my heart its a place where I can mingle with the old Italian guys, watch them gesture and listen to them speak the native tongue.

The Italian tri color is omnipresent.  Above it waves under the gaze of Coit Tower

Molinari Delicatessen has been a go to place for Italian specialties since 1896.  Those of my generation (the ones now under covid constraint) remember going into a deli and being kissed by the unmistakable aroma of a genuine Italian delicatessen.

The window of Molinari’s.  The sandwiches and ravioli are divine

In the 1950’s North Beach was the epicenter of the Beat movement and a hangout for the likes of Jack Kerouac,  Allen Ginsberg and Lawrence Ferlinghetti. City Lights Bookstore founded by Ferlinghetti and college professor Peter D. Martin is not just a venerable independent bookseller, it has been, as Evan Karp wrote in his article in The Guardian, a powerful influence not only on American poetry – with the publication of Allen Ginsberg’s Howl in 1955 – but also on the American consciousness, being the nation’s most daring publisher of independent literature and an epicentre for progressive thought.

If you’re looking for a place to hang out when you crack open your new progressive book you can step across Jack Kerouac Alley and have an adult beverage at Vesuvio, a historic tavern founded in 1948 by Henri Lenoir.  The barstool that you’re sitting on might have accommodated some very famous asses (uhh, butts); Dylan Thomas, Bob Dylan, Paul Kantner, and Francis Ford Coppola being among the famous asses (uhh, butts).

Above and below, formal street art at Kerouac Alley

A little taste of Vesuvio decor

Mangia e buon appetito are vital elements of the Italian lexicon.  Good food, good cheer, family and communion are in the Italian DNA.  North Beach is the soul of mangia e compania.

This winking chef invites diners a tavola (to the table)

I’m going to miss North Beach during this corona confinement.  My thoughts are with those many small businesses that keep San Francisco’s Italian heritage alive.