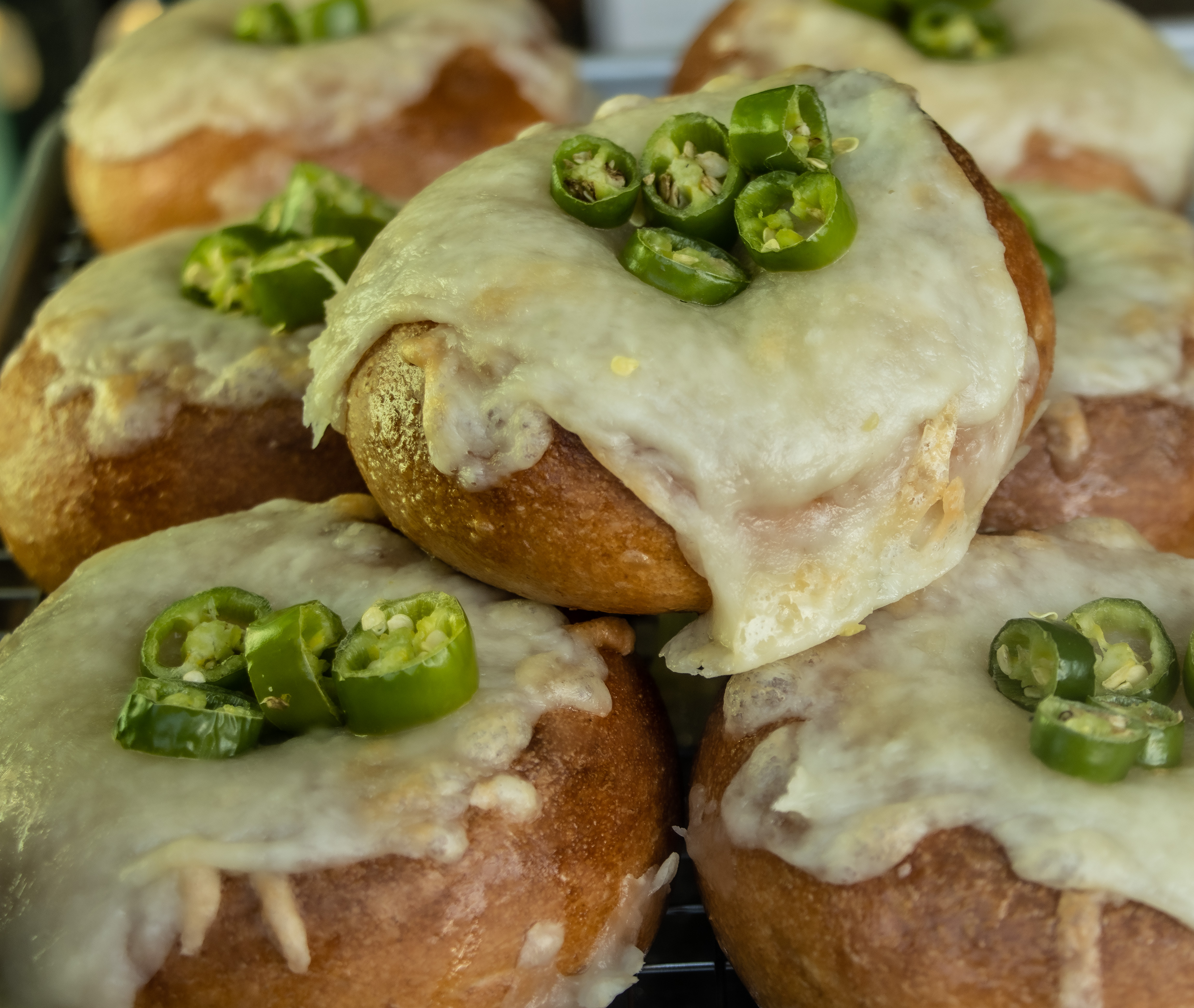 My take on Len-Artist Challenge, A One Lens Walk

San Francisco’s Chinatown is one of my favorite places in the Bay Area – maybe even the world.

I try to visit Chinatown a couple times a month. When I was young, single, living in The City and didn’t know better I visited multiple times a week, usually stopping at a little bar on Ross Alley, called the Rickshaw Lounge. It was across the alley from Danny’s Dynasty. Both joints were divey (Danny’s looked downright dangerous) and the alley itself had an air of assault and battery to it.

Didn’t know better? I sometimes closed that place down, particularly when I was dating Hyung Suk, one of the hostesses who worked there. It must’ve been nice to be young and have the vigor, or bad sense, to leave a bar at 2 in the morning when you have to get up 4 hours later to get ready for work.

That was during the 1970’s, when 2 rival Chinatown gangs, the Wah Ching and the Joe Boys were feeling their oats. In 1977, 5 members of the Joe Boys shot up the Golden Dragon Restaurant on Washington Street just around the corner from Ross Alley.

I guess my love conquered all, even common sense.

The Golden Dragon is gone now, replaced by another restaurant. The dives are also gone, replaced by …  It’s hard to say what replaced the bars. There’s no indication of a saloon ever having been on that alley. Now housing a florist, a fortune cookie shop, a gospel center, and a neon bedecked boba shop, Ross is hardly foreboding anymore.

The Chinatown alleys are fascinating places. I cut through them often to avoid the crowds on the main streets, or well, just because. The old mystique is of opium dens, brothels, and gambling parlors.

Indeed you can still walk through an alley at night and hear the clattering tiles and animated voices that mark a Mahjong game.

St. Louis Street is a dark little dead end alley. It’s home to the Waiyang Benevolent Association, Leung’s White Crane Dragon & Lion Dance Association, and two or three other businesses which I might be able to name if I could read Chinese characters.

When you walk through the alleys, be sure to look carefully in all directions. Not for fear of getting jumped but to take in the atmosphere of a street that hasn’t really changed much in decades. Old brick buildings with iron fire escapes; casement windows, some stuffed with greasy blade fans, or papered over in lieu of curtains. But for the clothing styles hanging from the landings, you could be standing in the 1940’s.

The colorful and the trendy can also be found in the alleys.

You can’t walk a single block in Chinatown without seeing two commonplace sights. A colorful mural,

or a short narrow flight of stairs that leads to…

Some, like the one above descend into mystery. Hyung Suk took me down one nondescript flight of stairs that opened at the bottom, into a late night restaurant, where we joined the bar crowd in the early morning hours and feasted on congee or chow fun. That restaurant is gone now.

You can’t walk past two storefronts in Chinatown without finding some wonderful places to eat.

The Eastern Bakery on Grant Avenue, has been around for 99 years and is my go to place when I want moon cakes.

Grant is fine if you want to buy a plastic Buddha or a tea set or maybe a soon to be threadbare t-shirt.

One block west of Grant is Stockton Street. This is where the real people, the cool people, the local residents and those in the know head for. This is where you find the produce markets, the herbal shops, and the fish mongers. Here is where you stop to salivate in front of meat markets where gleaming strips of char siu, and bronze ducks dripping with ducky goodness hang in the windows. The butcher, wielding a gigantic cleaver will chop up your duck for you. You can either take the head or leave it.

I took this particular photo walk on the first day of the new lunar year, the Year of the Rabbit. During the Lunar New Year celebration the neighborhood is all decked out in red and gold.

On a Sunday afternoon during the Lunar New Year celebration the air is acrid with spent cordite and the sidewalks are littered with the red paper remnants of rolls of firecrackers.

According to legend the firecrackers were originally set off to scare away a monster named Nian. In San Francisco, they scare off unwary tourists. My ears are still ringing.

When I visit Chinatown I usually park in adjacent North Beach (Little Italy) and walk the few blocks to Chinatown. When I got to Broadway, the sort of unofficial border between North Beach and Chinatown I looked up and saw this pensive fellow day dreaming out of his fourth floor window.

In North Beach, I stopped at Toscano Brothers (also called Dago Bagels) for a bagel and a cappuccino. The beauties below wear a cape of melted cheese and a cap of jalapenos. The bagels are good, but the peppers will incinerate your pallet. I’ll have to admit it’s not a great paring with the cappuccino.

20 thoughts on “My San Francisco: A Photo Walk Down the Year of the Rabbit Hole”