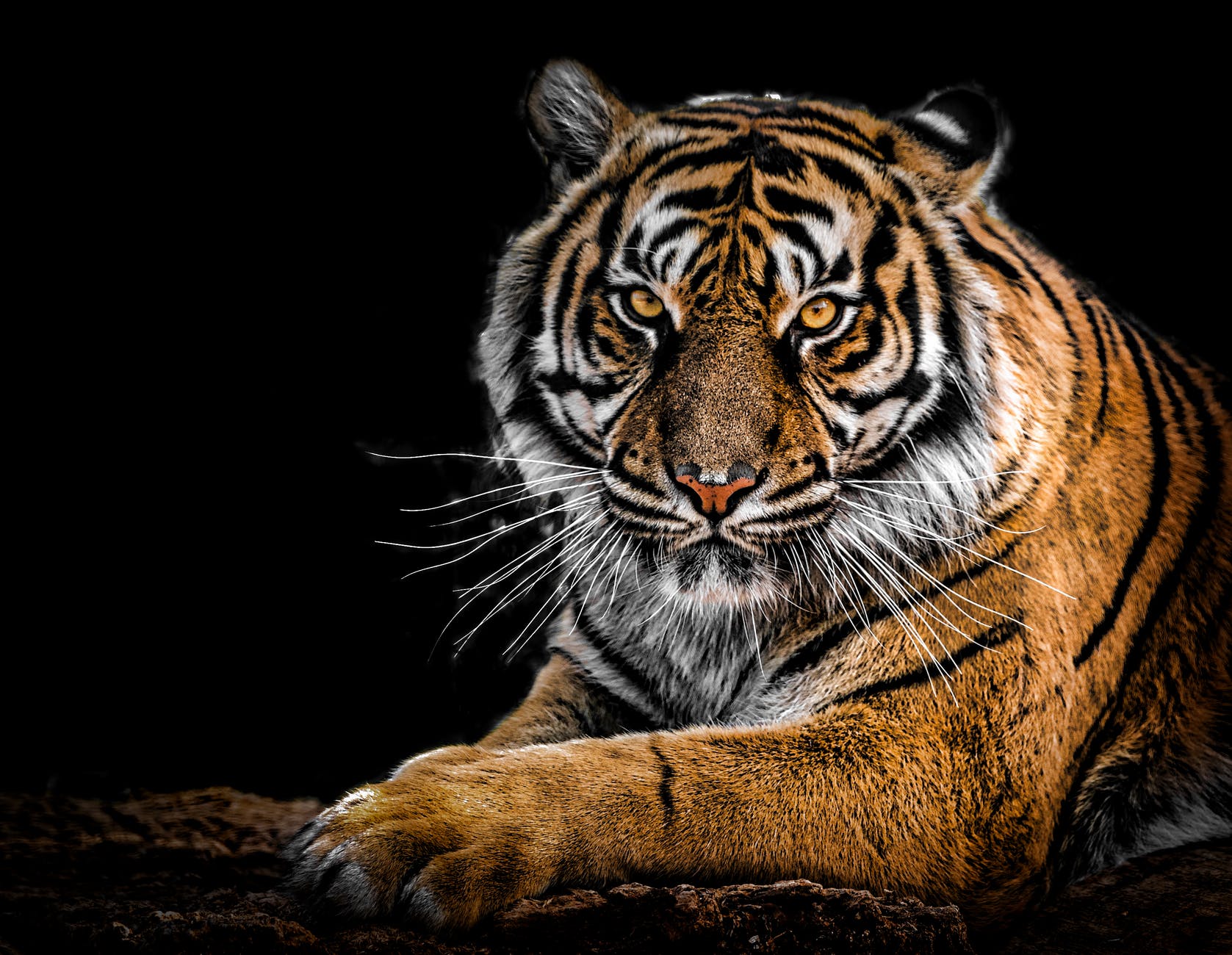 January, my least favorite month, is done. January; a cold, dark, barren toothache of a month. What does January have to offer?

Oh sure it marks the start of a new year, and it…it… Well I’m not sure what else it brings to the feast. Just a dismal placeholder. Something has to take up that space on the calendar so it might just as well be January. Among the twelve siblings of the year, January is the pariah.

January. The holidays are done, if you don’t count New Year’s Day and what’s New Year’s but a day to loll about the house wearing pajamas and a post New Year’s Eve grimace. It’s great if you’re into football, aspirin, coffee and hangover remedies.

January. It doesn’t even mark the mid of “the bleak midwinter,” as the poetess Christina Rossetti termed it long ago,

The only promise that it holds is that its days are numbered.

February 1st, 2022. It’s starting out cold, very cold for the San Francisco Bay Area. Car windshields are painted with sheets of ice, the ground is frosted and breaths come in puffs that hang visibly in the early morning cold.

Out on the recreation path with Lexi, small patches of ice lay in slick wait, hiding in those sheltered spots never touched by the wintertime sunlight.

Lexi and I are walking along the San Pablo Bay Shoreline. My stocking cap is pulled low to cover my ears and my hood is pulled tight to warm any random centimeter that the cap won’t cover.

A woman approaches from a distance. She resembles someone I’ve often seen on this path. I know that sweatshirt and she does look familiar yet she appears strange to me. Even as we’re almost upon each other I still can’t place her.

She glances down at Lexi and then looks back up at me, “What a beautiful dog,” she says in a Boston clam chowdah accent.

We used to pass each other almost daily but I hadn’t seen her since, when? Spring? At least.

This morning her cheeks are shrunken and overall she looks almost consumptive. The sweatshirt that once fit her full form now hangs loosely like a potato sack on a gaunt frame. Her gait is slower than I remember.

But for the sweatshirt, the accent and the customary comment, I know nothing about this woman.

I don’t know her name or where she lives. I don’t know if she’s married or if she has children. I don’t know where she came from, what she does or what she did. I don’t know her age but I would guess that she’s about my age, that is to say, somewhere in her sixties. We’re strangers who used to pass each other along the shoreline, bonded only by a customary exchange. “Fellow travelers,” as the old saying goes.

“What a beautiful dog.”

Only once did we break custom.

“What a beautiful dog.”

She bent down and Lexi sat and looked up at the woman with those soft caramel eyes that would melt the heart of a Republican senator. The woman was delighted, as she stroked the smooth hair on Lexi’s head.

When we parted she said to me, “You take good care of that beautiful dog.”

She’s a stranger, though not a perfect one, and I’m glad to see her, as if she’s a long lost friend. I’m saddened to see the change in her appearance and my guess turns naturally to COVID.

This morning, as we press on, going our separate ways, I wish that I’d stopped and offered to let her say “hi” to Lexi. Maybe next time. Maybe I’ll introduce myself. In some way I guess you could say that we’re friends though our only commonality is Lexi; the only known commonality that is.

I hope that I see her again, and often, if for no other reason than I know that she’s well.

We’ve flipped the calendar from the doldrums of January. The sun is getting higher in the sky. Five in the afternoon is no longer dark and this morning is brighter than the previous 31.

The dawn of February brings with it the Year of the Tiger.

What will the tigers bring us?

The zodiac tells us that tigers are enthusiastic and optimistic. We could use some of that. Hell we could use a lot of that.

Tigers possess traits that have been noticeably absent during the last five or six years; a sense of justice, honesty, judiciousness, responsibility and a fundamental belief that their word is their bond.

You wanna talk supply chain shortage? Screw the empty shelves, the dearth of honesty and responsibility is about as critical a supply shortage as we can get.

After what we’ve been through over the past six years, we can only hope for a preponderance of tigers.

A month ago, on New Year’s Day, Lexi and I took our morning walk in the pitch black. Today we started our walk in the gloaming to return facing a glorious, rainbow sherbet sunrise.

14 thoughts on “A Month in the Life of My Years; Morning Walk”