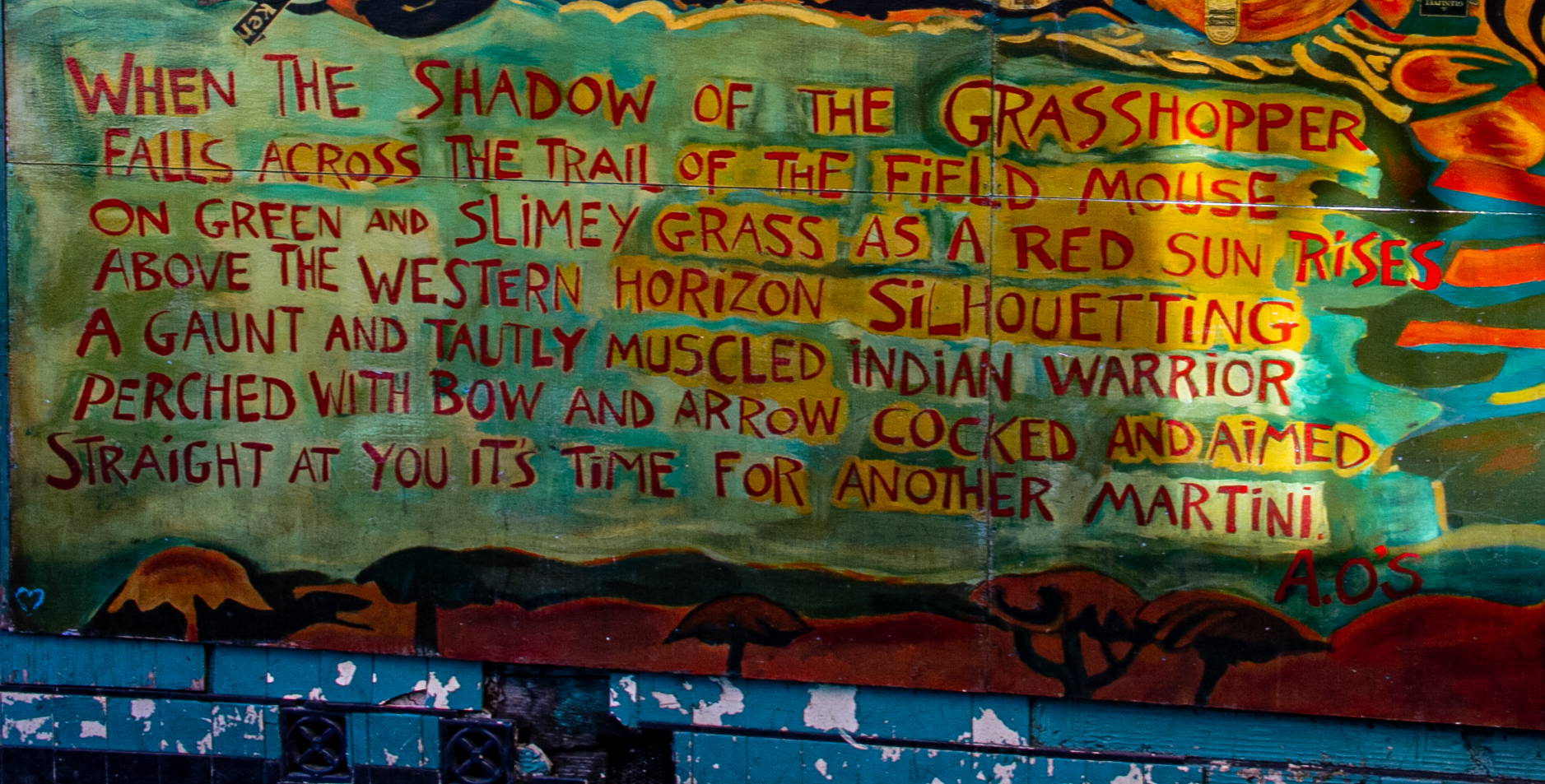 This week’s Lens-Artists Photo Challenge from Ann-Christine is “Future.” Ann-Christine writes, “The future is the period of time that will come after the present, or the things that will happen then. Maybe a second away, a week, a year, a decade.”  I’m playing very fast and loose with this week’s theme.

It’s said that a red sky in the morning portends a storm. If that’s true then a clear golden sunrise must mean bright sun for the future hours of the day. Here the future is measured in hours.
San Francisco Skyline taken from Point Cavallo.

In sports the future outcome can hang in the balance seconds away or quicker than the blink of any eye.
Gregor Blanco breaks for second base. His future success or failure is about 3.3 to 3.4 seconds away.

The future outcome can be even shorter than a second. A fastball takes .4 seconds to reach home plate after it leaves a pitcher’s hand, but a hitter needs a full .25 seconds to see the ball and react.
Brandon Crawford watches a pitch.

In hockey the future is decided at 90-miles-per-hour (144 km per hour). The difference between a goal and save can come down to fractions of a second.
Antti Niemi eyes the puck.

Kari Lehtonen’s future fortune or misfortune is measured in milliseconds

The future can be indefinite as in the case of sage advice. A mural on Vesuvio’s wall offers some wisdom to keep in mind for the future.
Vesuvio’s Cafe, Jack Kerouac Alley, North Beach, San Francisco CA.