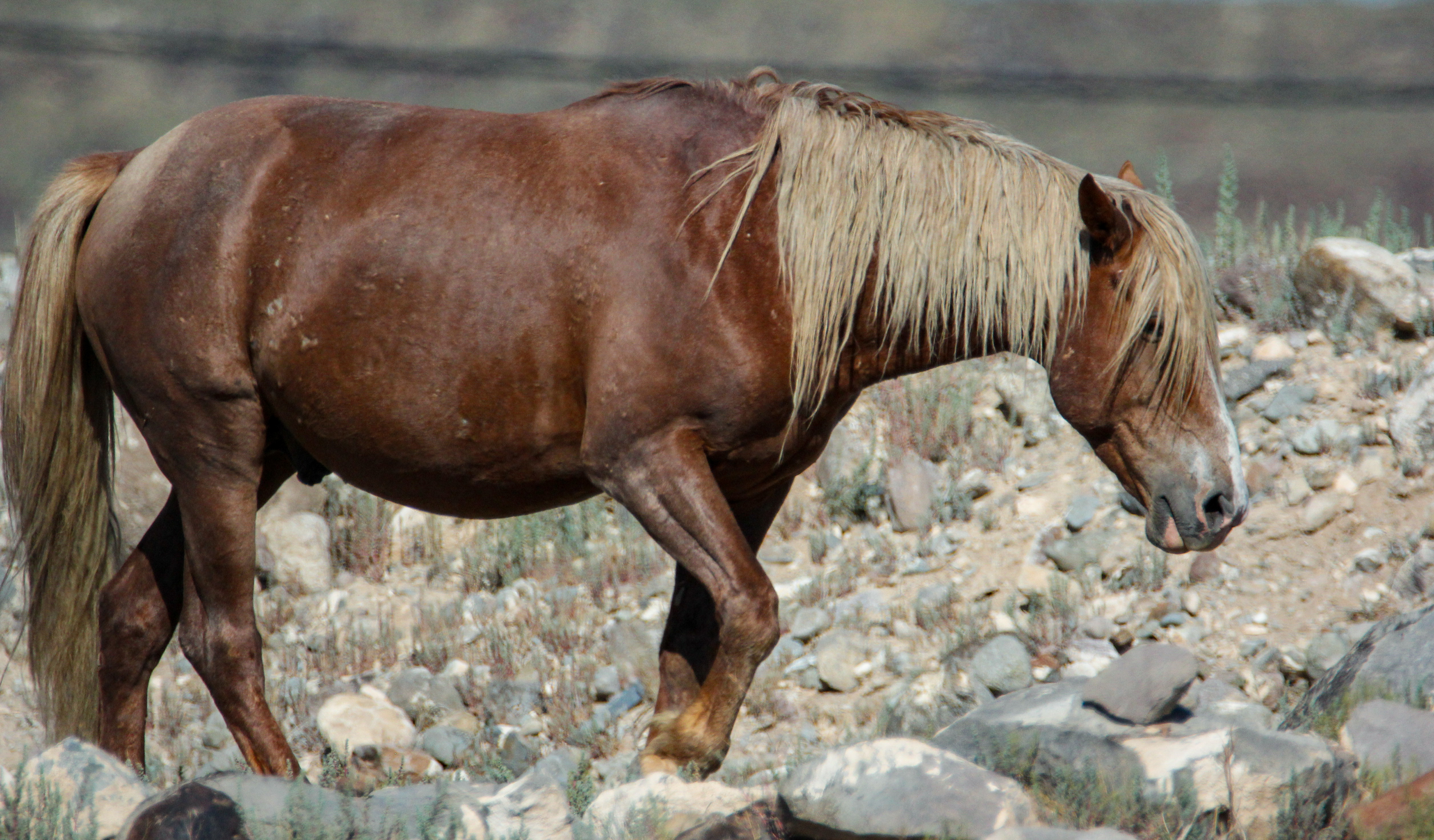 Friday Fotos took a week off and is feeling very refreshed. This week FF decided to dig into the archives to come up with a medley of images from the past.

In the heart of San Francisco’s bustling, eclectic Clement Street on the city’s western end is Green Apple Books, a venerable, book seller that just celebrated it’s 52nd birthday. No small feat for an independent bookstore in the age of Amazon. Green Apple is a San Francisco institution that has such a celebrated history and is such a rock solid member of the community that I doubt it will every succumb to the Bezos leviathan. Besides it’s longevity and reputation as a destination bookstore it’s history has included some famous customers including regular Robin Williams.

It’s not hard to find Green Apple Books. Just look for the cool mural over the entrance.

Oxbow Bend is probably one of the most photographed locales in America. I know that because when I arrived there before sunrise to photograph that spot where the Snake River takes a turn in front of majestic Mount Moran I found myself in the company of at least a hundred like minded folk braving the autumn chill.

In a small patch of land marked mostly by scraggly brush sits a small log chapel built in 1925 to serve settlers so they would not have to take a long ride into Jackson for Sunday service. A window behind the pulpit frames the magnificent Grand Teton mountains. The church is also adorned with stained glass windows. The little church still offers Episcopal services during the summer months.

Below, Winter and summer are represented in stained glass.

No small dogs were injured in the taking of this photo.

The dog park in nearby Martinez has two paddocks, one for the big dogs and one for the squirts. I guess it’s on you if you choose to let your little guy in the big dog yard as the owner of this little one did. This little fellow didn’t get plowed over (or under). The two Gordons (My Lexi in the back and her friend Boots in the foreground) were chasing each other and jetted past the little guy who actually held his own during his afternoon with the big boys and girls. I’ll admit that the photo quality isn’t all that great but it is cute, funny. Terrifying?

I love the State of Nevada. The home of some of the largest herds of wild horses in America it has a wild, untamed, desolate beauty.

During nearly every visit to Nevada I take an early morning drive to the high desert to view and photograph the mustangs. A different view of the stallion below appeared in an earlier post on this site. He watched me patiently as I circled for different angles. Finally he tired of me and ambled away.

Above and Below: The rugged beauty outside of the old silver mining town of Virginia City, Nevada