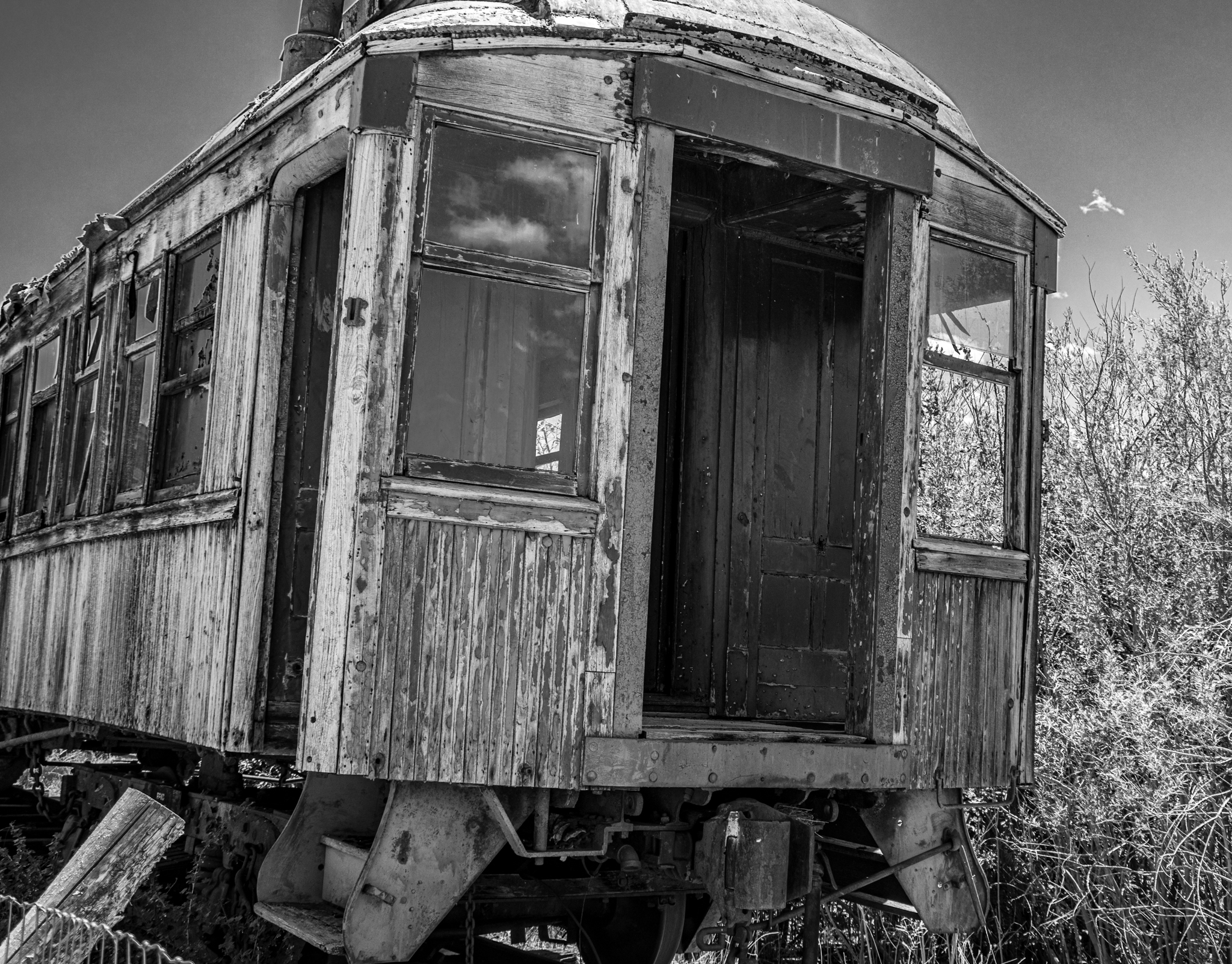 I was browsing some interesting photo blog posts and, while I wasn’t particularly lost I did find a provocative challenge – lost. Debbye Smythe hosts the the Sunday One Word Challenge and one could get lost in all the possibilities. And so…..

I hear the word lost quite often in our house. One of my grandchildren might ask, “Have you seen my backpack?” Or, “I lost my sweatshirt at school.”

During my travels though, I’ve seen other examples of “lost.”

I’ve seen things and places lost in time.
“Time takes it all, whether you want it to or not.” ~ Stephen King, The Green Mile
Route 66 was once a vibrant highway. It was the way to get from west to east and vice versa. Progress took over and bypassed once thriving towns and businesses and they found themselves lost and abandoned.   .

Nevada City, Montana was once a booming mining town. As happens with many mining towns the mines were played out, the boom went bust and the remnants were lost to the ravages of time. Below is what’s left of an old railcar.

When I was in Virginia City, Nevada, a once thriving silver mining town, I walked through the old cemetery and captured a metaphor for the notion of an era lost in time – a wild horse grazing near a 19th century headstone. It’s a photo symbolic of America’s Old West.

There’s an old, old graveyard on the grounds of Mission Dolores in San Francisco. It’s a fascinating place, gray with age and lost in history. Markers here date back to 1830. I happened upon a marker leaning against an old gnarled tree. The inscription on the tablet is illegible – a soul whose identity is lost in time.

Being from the San Francisco Bay Area it’s not uncommon to be lost in the fog. In the image below the Golden Gate Bridge is partially lost from view.

The Quincy Copper Mine in Upper Michigan operated between 1846 and 1945. During a recent road trip the ruins were lost in fog and in time.

Please visit Debbie’s site, Travel With Intent (link here) to see her take on “lost” and those of other talented photographers.