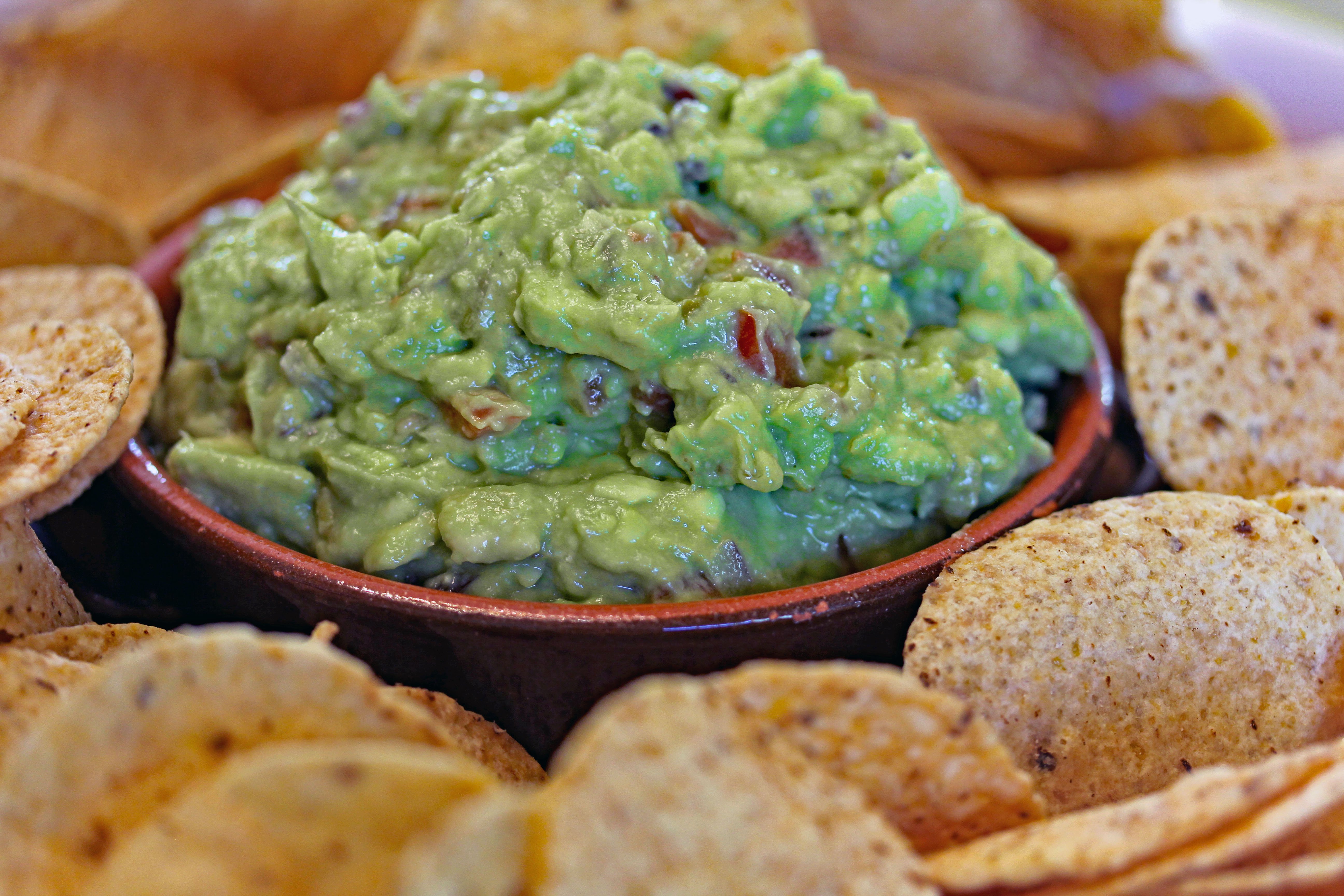 And yes indeed, there is an actual recipe in this post but you have to work your way through the back story because any recipe worth its salt or any of the other ingredients should have a story to give it those extra notes of flavor.
Jack; what can I say about Jack? Howabout, Jack was one of the lights of the office; easy going, gregarious, a great sense of humor and never down, at least not that anyone could ever tell. Jack was the kind of person that every office needs. The one who lets you forget that you’re at work, speeds up the clock and binds the rabble together into a team.
Jack was a coworker of mine many, many years ago, and we’re talking 1980’s. I guess that he lasted a year or two with the company, a supplier of industrial equipment, and then he moved with his wife to her home country of Japan. I’ve searched for Jack through social media with no luck. We kept in touch for a brief time with postcards and letters and then the tie broke.
Jack had something of a kooky streak. An inside sales guy with a different approach. Being in supply I just listened with one ear and giggled as Jack plied his own singular offbeat trade. I’m not sure management was always comfortable with this chatty and eccentric salesman. From what I could tell, the customers seemed to love him.
Paul (no not this Paulie), the general manager was a young dweeby guy who finagled his management position through the time honored (?) route of cronyism. Straight out of college he found himself in the deep end of the corporate pool trying to hold his head above the waters that often had him slipping beneath the surface when sales figures took a dive. And so he pushed hard on the sales staff to come up with innovative ways to keep our customers engaged. Enter Jack and the recipes.
Jack, chin resting between thumb and forefinger put his unconventional mind to work and conjured up his grand strategy. “You want innovation, I’ll give you innovation.” And so he added recipes to his sales pitch, the first one being for guacamole. Because what says industrial equipment like a recipe for a Mexican dip? Right?
And so he typed, yes typed because there were no computers or word processors in our office in those bygone days, a recipe and then made scores of photocopies and then hand cut them down to size to mail and or fax to customers.
I can’t recall how that went over with Paul but the rest of us thought it was great; more in terms of amusement than as a viable sales tool. I also can’t recall how many different recipes Jack actually launched form the building but the one I am certain of is Jack’s Barbary Coast Guacamole. I’m certain of it because I have an original copy of Jacks Guac in my possession – a first edition if you will. Thirty something years old and stained by avocado and other ingredients it’s become something of a cherished document, sort of like having an original copy of the Constitution. Okay that was hyperbole.
I pulled out the recipe the other day to make guacamole for a party we had. It was, as it usually is, a big hit. I multiplied the recipe by three to be sure that we had plenty and before many of the guests arrived all that was left was just enough to stain the the edge of a chip. It’s good stuff. As we prepared for the party I took a sample to make sure it was just right and proclaimed to anyone who would listen that “My guacamole is so good that they call it holy moly.”
No response
“Tough crowd.” I said.
My daughter who was busy baking desserts offered, “I just thought I’d let that one pass.” Later on she approached me, “The guacamole is really good.”

She rolled her eyes, turned on her heels and walked away shaking her head.
My grandson Jackson, whose finicky tastes puts a cat to shame, said “That’s the best guacamole ever.”
Wherever you are Jack my former colleague you’re still making ‘em smile.
So here for everyone to enjoy is Jack’s Barbary Coast Guacamole exactly as it appears on my stained copy. (With a few of my own changes in italics).

7. Which leads us to the finishing touches. Put in about 4 tablespoons of Worcestershire sauce, a couple of shakes of Tabasco and a few shakes of salt allowing your taste buds to determine the perfect blend. (I just put in a dash or two of Worcestershire sauce, because I think 4 tablespoons is too much. My advice on this seasoning thing comes from an episode of Emeril. “Start with a little. You can always add, but you can’t take away.” I use the same rule with the Tabasco – start with a little and add as necessary.)
8. Now place the remaining avocado seed into the bottom of the guacamole fooling it into thinking it is again an avo thus helping to preserve it longer. (This really does work. I know you’re supposed to add lemon to preserve it but if you don’t want that acid the seed thing works to keep the guacamole from turning brown).
I add a little chopped cilantro, maybe a teaspoon and a little squeeze of lime juice.
Now I know how this works. This recipe might just bring howls of fury and indignation from members of the guac police because something was added (like Worcestershire) or something else wasn’t included. Chill out. It’s just instructions for smashing avocados for party dip, not the procedure for a heart transplant. If everything was all one recipe how dull would life be?
You know, it’s the same way with barbecue and chili. Everybody has their own special way and internecine wars and the breakup of families have been fueled by the outrage over different variations. Make these dishes your own.