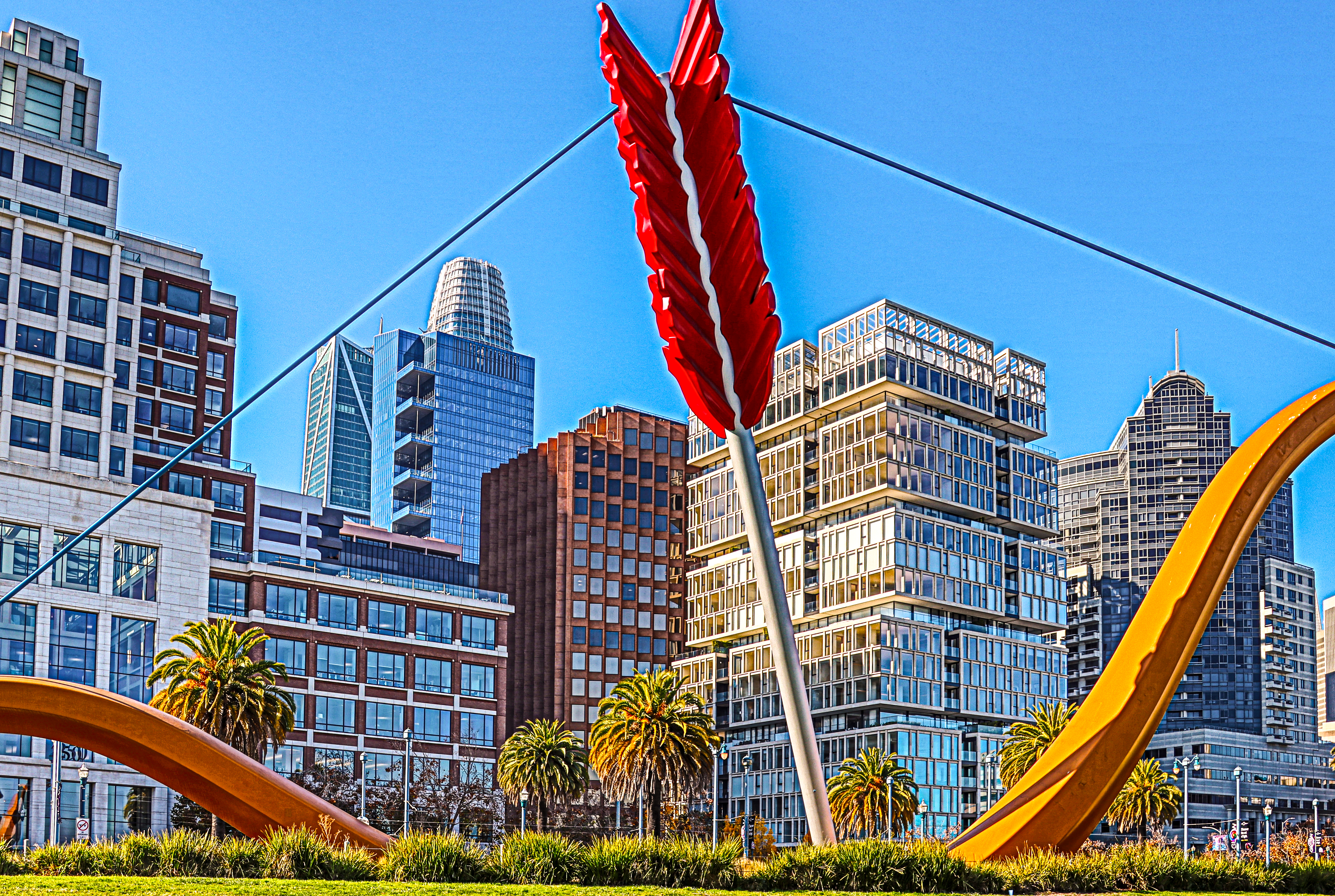 It’s been a minute since I last posted and the plan was for a longer hiatus until I happened upon Tina’s Lens-Artists Challenge, the final one for 2022.
This challenge is to post photos from 2022 that have not been previously published. Couldn’t resist.
***
It’s a hard thing to plumb the passage of time. In one sense it seems like yesterday that I was chilling outside the local coffee joint while my grandson Jackson squirmed in his baby carriage. At the same time, those days seem like a lifetime ago. Twelve years.
Basketball is Jack’s love. Years ago stumbling and unsure, his game has benefited from confidence and maturity.
Taken in a dimly lit high school gym, the quality of this photo is iffy but for me the subject is priceless.

***
Forsaken and polished
During a road trip this past October I happened upon an automotive relic sitting in front of an old barn.

Every June, the nearby town of Pinole hosts a classic car show. The bright red beauty below caught my eye.

Trees
“For me, trees have always been the most penetrating preachers. I revere them when they live in tribes and families, in forests and groves. And even more I revere them when they stand alone. They are like lonely persons.” ~ Herman Hesse.
This past October, a road trip took me along the eastern slopes of the Sierra Nevada. I was driving one afternoon along an isolated, winding two lane mountain road that followed the course of a stream lined with aspens, all of them dressed proudly in their autumn finery. I wanted, needed, to stop and capture some images of the fleeting brilliance that in a matter of a few short weeks or less would be gone, not to return for another year. I finally found a turnout where I could park. As I was taking out my camera a woman emerged from the woods and pointed me to a faint path the led to the stream.

Two days ago I was hiking on the hills above the fog bound Carquinez Strait when I came upon this lonely old soul on a promontory overlooking the water. Looking haggard, and weary, bent steadfastly against a biting breeze the scene brought to mind the holiday carol, In the Bleak Midwinter.

A tale of two skylines
Two horizons that couldn’t be more dissimilar; one sculpted by nature and the other by man. One day I could gaze at one and marvel that there could be no view more sublime and the next day take in it’s contradiction and affirm that its beauty has no peer.
During my autumn road trip I was constantly followed by the brilliant autumnal sweep of the eastern Sierra.

The Embarcadero follows the shoreline of the San Francisco Bay. The views are unrivaled urban beauty. Cora and I were walking towards the farmer’s market when I stopped for this image.

***
Morning moon and evening sun
Two images taken in California’s, Alabama Hills; one captures the moon in the morning and the other the sun setting behind a cloud bedecked Mount McKinley.

***
Storefronts
Driving along Highway 97 in Oregon, I stopped to photograph an old gas station/store outside of the little town of Kent.

San Francisco’s Union Square is where it’s all happening, especially during the holidays. It’s where you find the legendary bustle of the holidays; excitement, color, joy and yes, frayed nerves. Surrounding the square are luxurious stores decked out in holiday cheer. Below is the storefront of Macy’s, brightly colored and reflecting the facing buildings.

Please visit Tina’s site, Travels and Trifles to see her Last Chances. Then scroll down to the comments to find other last chance offerings.