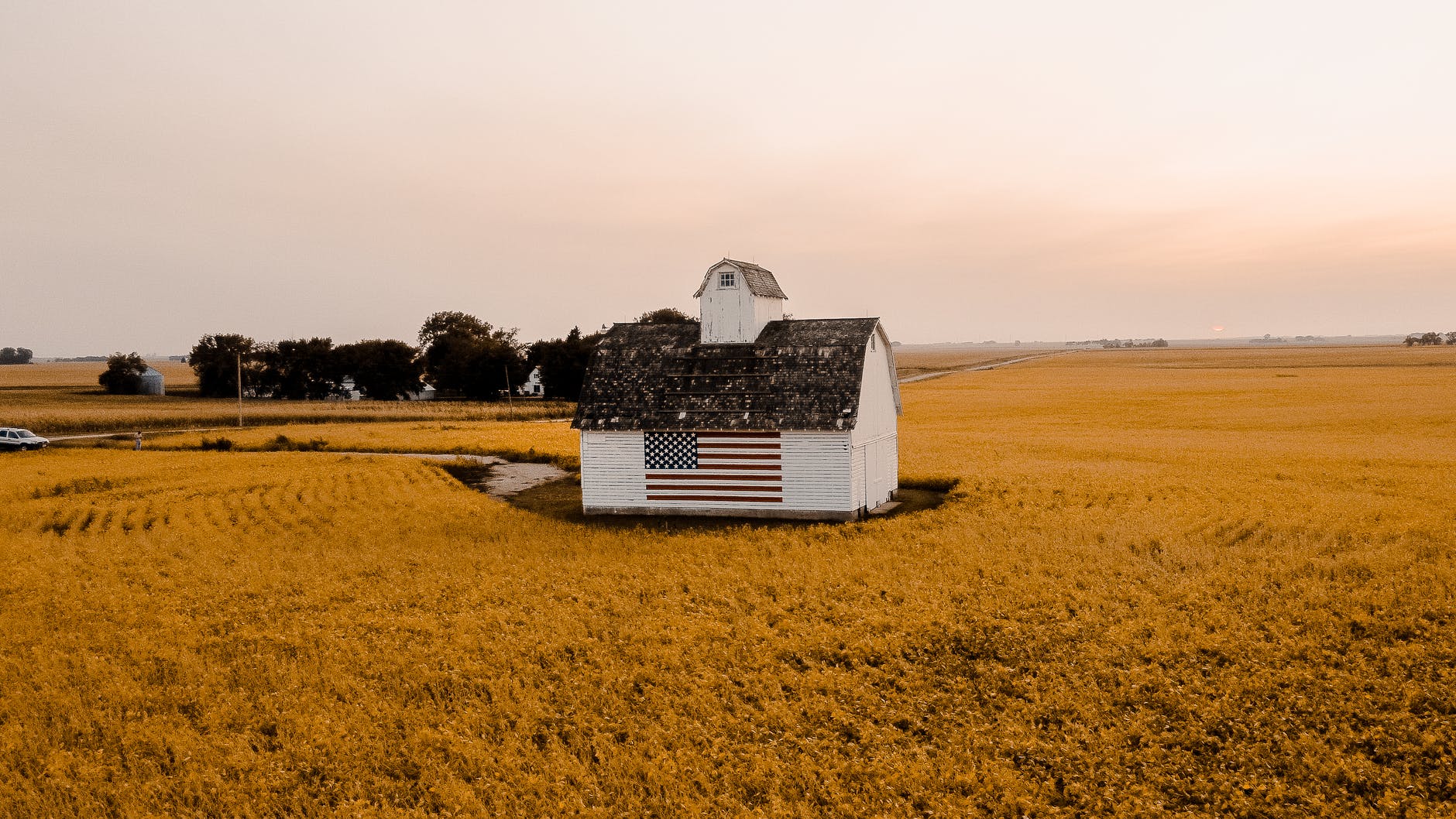 “Flyover country.” That two or three wasted hours and distance in an airliner when all you want to do is get from one coast to the other.