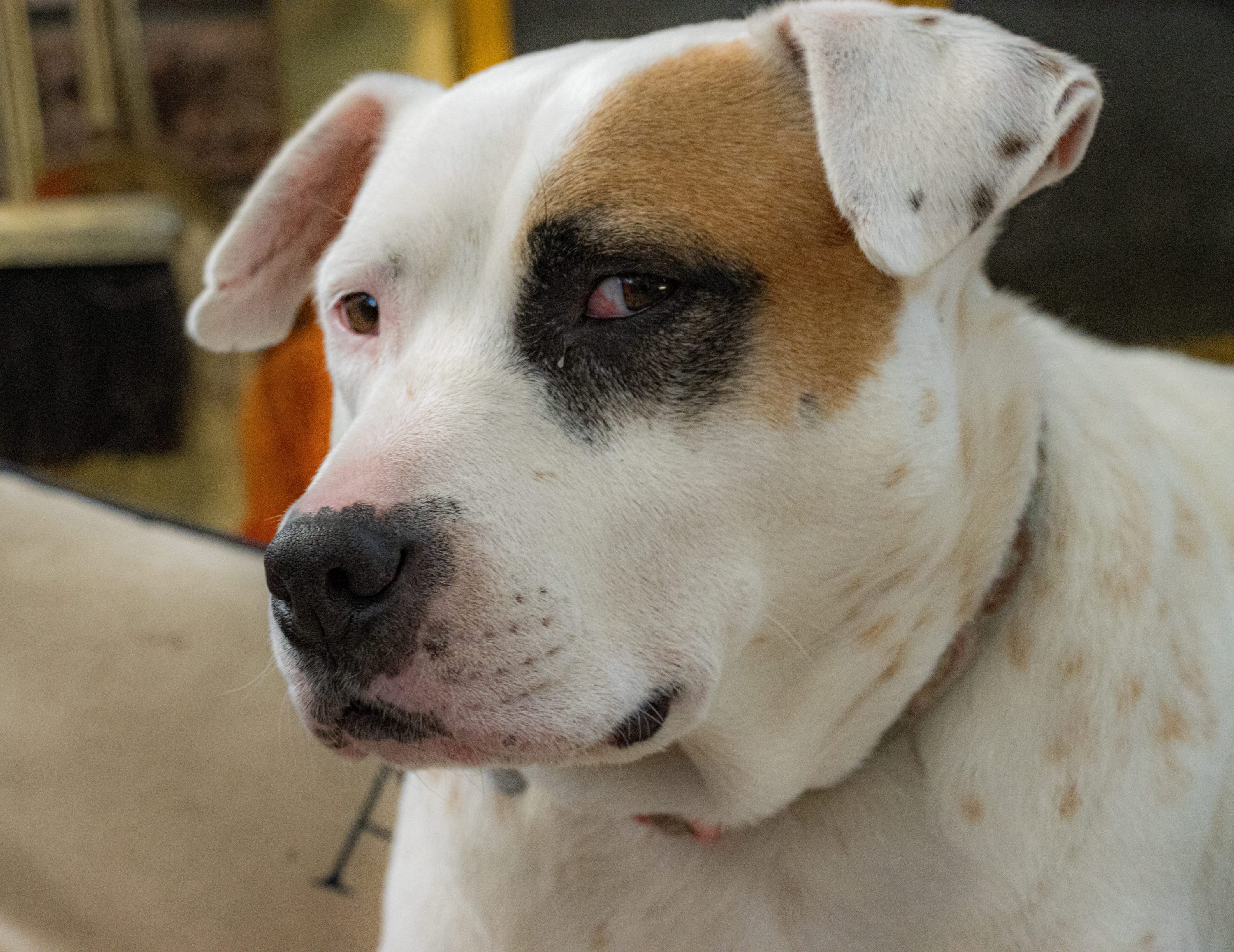 Fridays are fabulous and they’ve always concluded with a musical offering.

I was originally going to conclude with Linda Ronstadt, but while searching for a video of Ronstadt I stumbled onto a video of The Eagles doing a live performance of their iconic, Hotel California. It was a stab of nostalgia and not a small amount of sadness.

The Grammy Award winning song sold over 16 million copies in the U.S. alone.

Glenn Frey is credited with writing the lyrics which Don Henley said is “a song about the dark underbelly of the American dream and about excess in America, which is something we knew a lot about.”

The Eagles were inducted into the Rock and Roll Hall of Fame in 1998 and the song was declared to be one that shaped rock and roll.

It’s 1977. A bearded and bushy haired Henley at his kit; Don Felder and that double necked Gibson; and Joe Walsh, being, well, Joe Walsh (check out his eyes at around 5:03).

And there’s Glenn Frey; alive and skinny, a pair of shades resting on those jet black shoulder length locks.