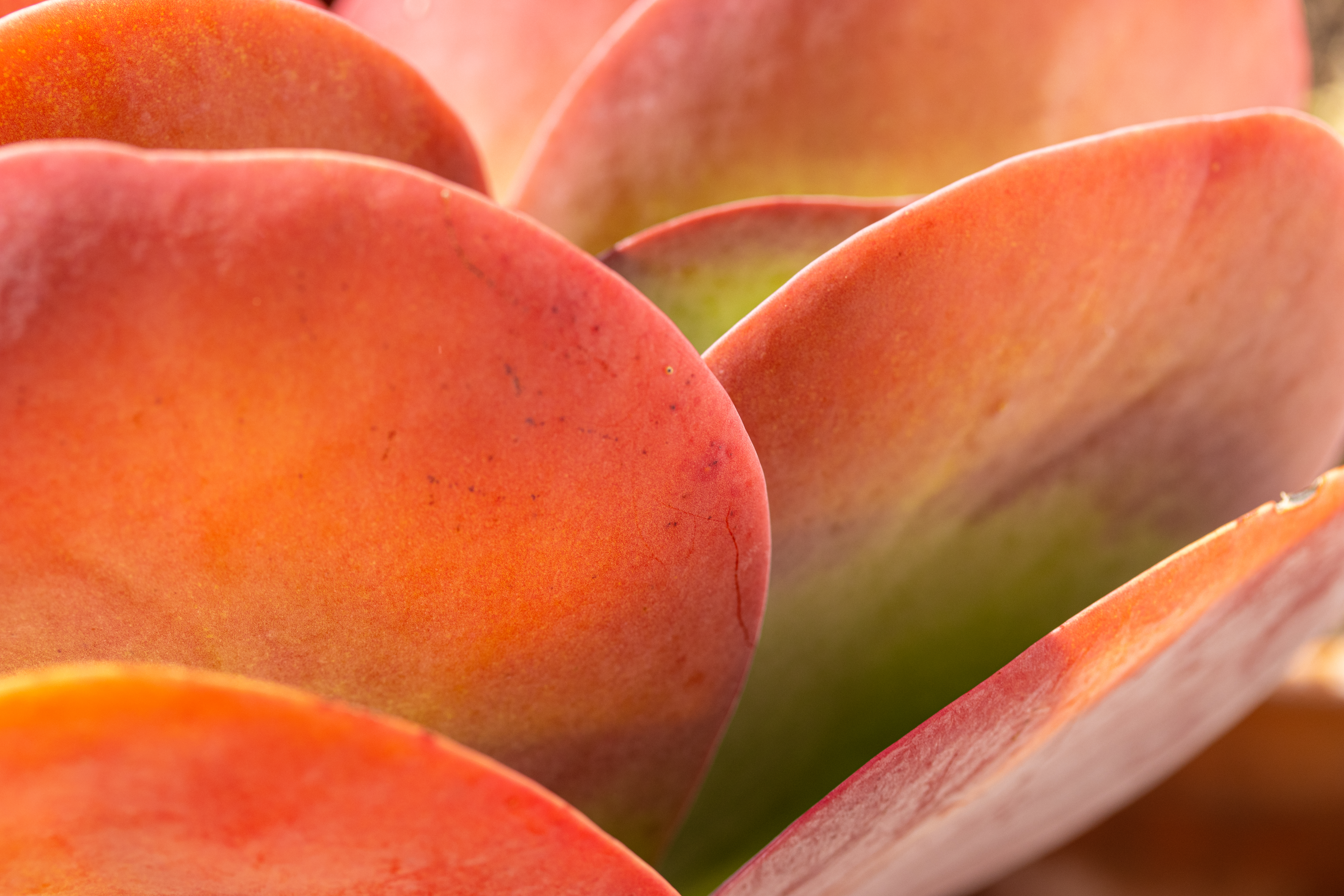 The mission for this post was positivity and I grappled with that – mightily. There was so much folly and insanity in just one week that anything fabulous had apparently run for cover. In the end I put my trust in the words of a long dead president,
“Patience and perseverance have a magical effect before which difficulties disappear and obstacles vanish.” ~ John Quincy Adams.

Two years ago he was late to the party, having announced his candidacy after a platoon of candidates had already announced. And when he did announce it was greeted with a fair amount of derision. He certainly wasn’t my guy. I was all in with Kamala Harris.

I really had no interest in the guy until Super Tuesday, a year later.

If we take him at his word, he was a reluctant candidate. He ran not for power or prestige, but because he hated what he saw happening to his country. He was initially repulsed by Trump’s “very fine people,” statement regarding the white power march in Charlottesville. Over time the previous administration continued to plumb deeper and deeper into the putrid depths. Every vulgarity must have steeled Biden’s resolve.

Ever since his election in November, Biden has taken on the role that his predecessor never bothered with – that of leader. When Trump went into his self-imposed, post-election sulk, brooding over a lost election and cratering poll numbers, Biden took on the task of reassuring the people; even though as President Elect it was not his place and contrary to protocol. Somebody had to fill the void.

On the day following Biden’s inauguration I turned on the TV to watch Press Secretary Jen Psaki’s first briefing. Right off I called Cora,
“Cora, look at this. It’s unbelievable. I can’t believe this shit’s happening.”
“What?” She probably feared something Trumpian. In this house shit and Trump were considered to be repugnant siblings.
“It’s a real press briefing. No acrimony, no insults and real question answering. And Psaki promised they’ll do this every – fucking – day.”

Less than two months later, Biden’s stimulus package is in the books. The Republicans refused to get on board and one can only hope that the electorate remembers that two years from now. All they had to offer this week was Mr. Potato Head, but that’s for another post.

The vaccine production is ramping up and the distribution is getting better.

Last night Biden announced the goal of having every adult American eligible for vaccination by May 1st. He’s set a target of July 4th as a day when we “begin to mark our independence from this virus.”

What’s most fabulous is the administration’s inspirational messaging. The most important vaccine he can deliver is one of calm and reassurance. It’s something that we never got from his predecessor.

There’s a sense in this country from the field laborer to the CEO that there’s competence back in the White House. There’s palpable confidence and confidence leads to results.

What’s fabulous?
I have my mornings back. When the previous president was in office, the first thing I did was turn on the T.V., turn to Lexi and say, “Let’s see what the asshole’s done now.”

I don’t do that anymore. It’s not that I figure that problems and disappointments are all going to go away, I just don’t get up every morning expecting lunacy and incompetence. Knowing that adults are minding the national store I just turn on the T.V. in the morning to check the weather.

The every morning stress over the possibility of the captain running the ship aground is gone.

Do I think that we’re going to get a raft of progressive measures passed? No. Maybe the minimum wage will finally rise up from total starvation to just a grumbling stomach. Biden’s dream of unifying the country is probably a hollow one.

I would’ve loved to see a real progressive president. In reality though, was a progressive going to beat Trump? No.

What’s fabulous?
Since Cora and I are vaccinated we can hug our son’s children again (although truth be told she was doing that anyway to the horror of everyone around).

We’re not going to have a Zoom Easter this year.

Daylight savings time is nigh.

The other day I had my grandson Jackson clean the pool filters and now begins the task of getting the green out of the pool. Summer days are on the horizon.

I’m fully vaccinated but I’m continuing as if I’m not. I wear the mask, I practice distancing and I do the sanitizing ritual.

I still need to put those around me, both friends and strangers, at ease. It’s still incumbent on us all, vaccinated or not, to do our best to help everyone cross the finish line.

There are plenty, many of them in leadership positions, who are declaring the bout over even though a strong and dangerous foe is in the opposite corner waiting for the bell.

I realize that plenty of other nations are still struggling but perhaps our own good news is cause for hope for others. That’s how I felt when I saw China and New Zealand start to open up. It allowed me to feel that a real end could one day be in clear view.  Still that notion of hope never completely dispelled the worry and the days of despair.

Today the weather is turning spring like and the plants that I put in the front yard are all happy.

Pink Martini
There are some who would call me a martini snob. And they’d be spot on.

A martini must be made of gin with the smallest hint of dry vermouth. It should be shaken not stirred, or as Jed Bartlet (the president played by Martin Sheen in The West Wing) aptly put it,
“Shaken, not stirred, will get you cold water with a dash of gin and dry vermouth. The reason you stir it with a special spoon is so not to chip the ice. James (Bond) is ordering a weak martini and being snooty about it.”

A martini must be crystal clear. No color and, oh gawd, no olive juice.

That said I do like me a bit of Pink Martini.

This week’s music offering in honor of International Women’s History Month is China Forbes’ and Pink Martini. That international thing? China has performed songs in over twenty languages.

And…and… they support progressive politics. That’s almost enough to make me want to celebrate with a Pink Martini drink….yeah, no.

10 thoughts on “Fabulous Friday Free Stuff: Leadership, Hope and Hugs, Flowers and a sip of a Pink Martini.”