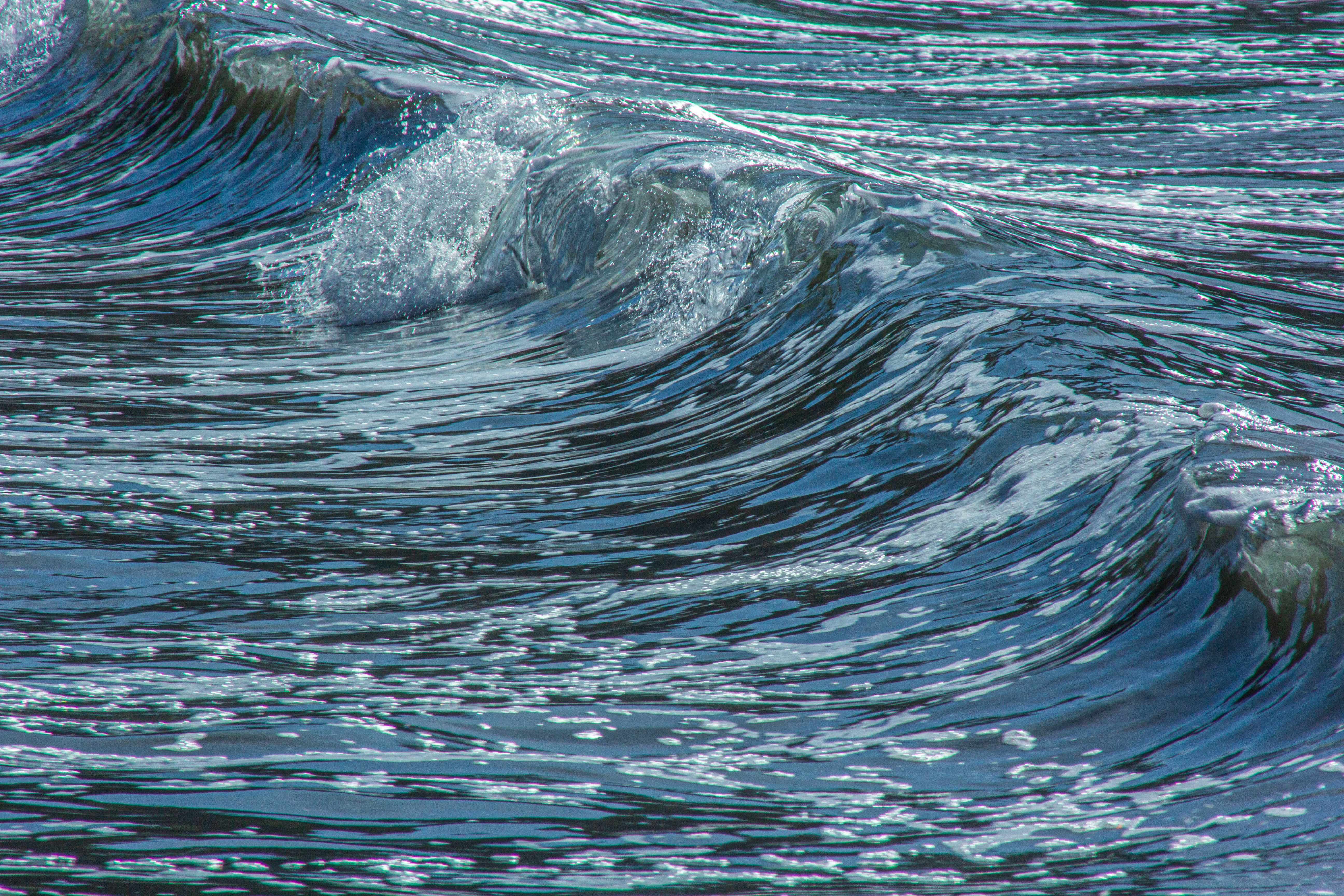 The sea,–
Something to look at
When we are angry.”
~ Reiko Chiba, Hiroshige’s Tokaido in Prints and Poetry

Needing a respite from everything, I recently took a ride to one of my old Pacific Coast haunts.

Muir Beach
Muir Beach is tucked comfortably in a tranquil cove a few miles north of the Golden Gate. Unlike much of the coastline where the mighty Pacific roars and crashes ashore, at Muir Beach the ocean rolls in; slow, soft, languorous.

In years long past I spent sunny afternoons at Muir Beach. To get to the northern end, the calmest section, where the ocean is at it’s quietest you have to clamor over a rocky spit. This is the only way in or out. At high tide you’re either stuck until the tide recedes or you wade over the spit feeling your way over and around the rocks.

The water is cold and you have to steel yourself to go for a swim. I’d dive beneath the surface, swim until I got tired and then I would  just float on my back, soothed by the rocking of the water while I looked up at the blue sky. It was as if I was in a gently swaying liquid hammock. Sometimes I would perch at the water’s edge beneath the cliffs at the cove’s end and just look out at the ocean.

Back on shore, the numbing cold would hit me and I would lay on a towel, warming in the sun, eyes shut, and slip into a light sleep to the sound of the rolling ocean and shore birds.

Waves at the more exposed southern end of the beach are usually modest and gentle.

Stanislaus River
The section of the Stanislaus River where I’ve fished since I was a boy speaks in a loud rush, a turbulent voice springing up from it’s Sierra Nevada chest.

I’d hit the river before sunrise when the air is cold enough to make tying lure on line a challenge. Oftentimes I would be the only soul on the riverbank. On that section of river you can either fish from one of the giant slabs of granite or you can find a small calm inlet.

It’s in these small inlets that the thundering river is incongruously drowned out by a trickling, as if from a fountain.

As the sun lightened the sky, birds would come out in accompaniment to the percolating water. Beams would pierce the trees and if I was lucky I’d find myself suddenly and gratefully warmed by the temporary visit of a patch of sunlight.

It would usually be about eight, when the fish had stopped biting, that I’d suddenly feel drowsy from the early rise and the lack of sleep. I might sit in final appreciation of the river before heading back to camp and the unmistakable smell of a wood fire and a camp breakfast.

San Pablo Bay
San Pablo Bay is a quiet northeastern appendage to San Francisco Bay. While the waters of its larger and more famous sister might be foaming and choppy, the waters of San Pablo Bay remain tranquil.  At sunrise and sunset the water shimmers and mimics the changing colors of the sky. Hardly a day passes when I don’t pay a visit to the bay.

Below: The changing light in the sky lends an ever changing palette to the San Pablo Bay waters.

“At sunrise everything is luminous but not clear” ~ Norman Maclean,  A River Runs Through It.

The bay water often moves towards the shore in ripples that resemble aqueous ribbons, enhanced by the colors of the sky.

When the big waters are in their softer moods they can be remarkably curative during these less than pleasing times.