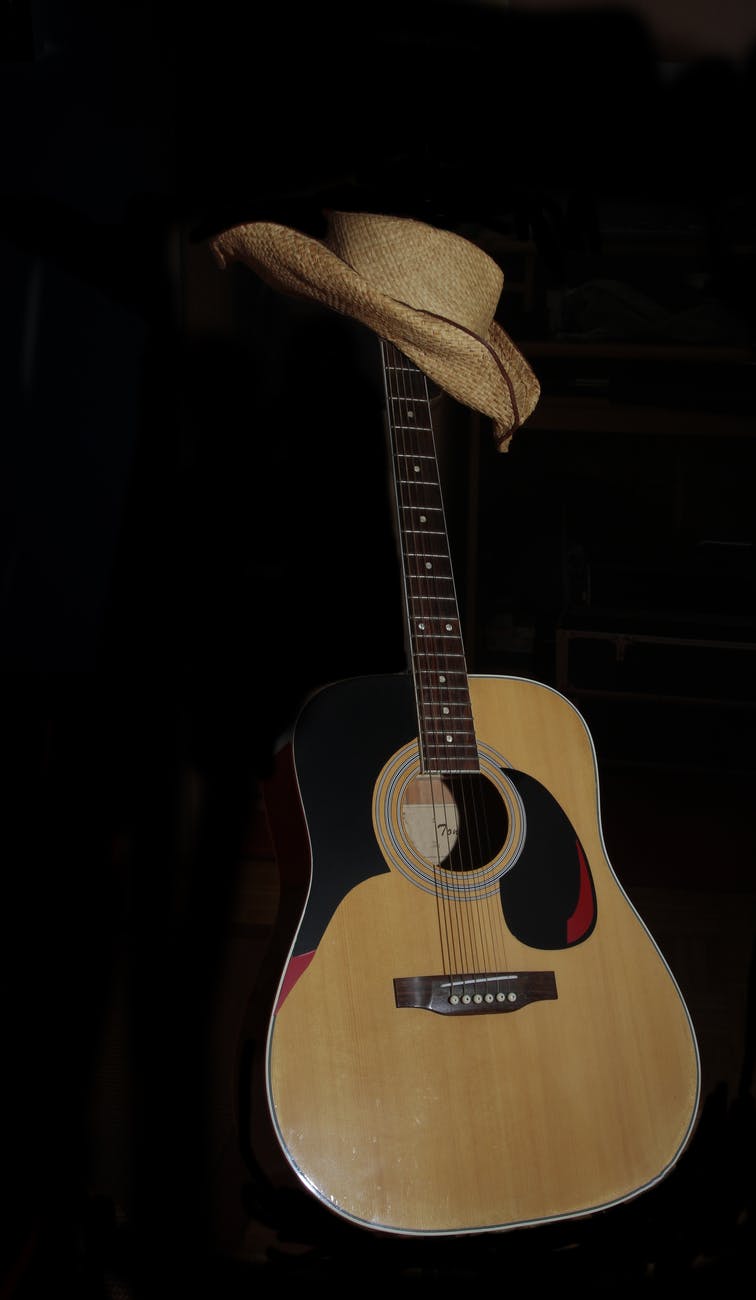 Don’t get your hopes up.
“There ain’t no such thing as a free lunch.”

Today’s free stuff is a musical tip.
But bear in mind that everything has a cost. In this case the cost is your time. I hope that it’s time well spent.

I don’t much go into music on this site. Maybe because it’s such a personal thing. It palpates the emotions. Music is a spiritual thing. For some it’s a religion and as often happens with religion the discussion sometimes becomes fiercely judgmental and defensive. So I often just avoid musical discussion like I avoid religion.

Recently though I got to thinking about music as a topic when I had a short exchange of comments with author/blogger Eden Baylee. Along with her fictional work, she does a weekly piece titled Music Monday, the most recent featuring Bruce Springsteen’s “One Step Up.”

I like Springsteen so I looked into Eden’s archives and found a piece that featured Springsteen’s early classic Born to Run, a favorite of mine. I commented to Eden that it was during those early days that Springsteen was touted as “the next Bob Dylan.”

I went on to make the offhand suggestion that maybe Jay Farrar could be the next Bob Dylan.

Not many people have heard of Jay Farrar, at least not nearly as many as have heard of Bob Dylan and Bruce Springsteen. So your free stuff for this episode is Son Volt.

Jay Farrar, 54 years old and calling St. Louis home, started out as the front guy for a band named Uncle Tupelo. After Uncle Tupelo disbanded, he formed the alternative rock/country band Son Volt in 1994. In recent years he’s performed and recorded both solo and with Son Volt.

I first heard Son Volt on a Sirius Bluegrass station and was immediately taken with what has become the band’s standard, Tear Stained Eye.

After first hearing Tear Stained Eye I played the shit out of it, fascinated by the lyrics and enchanted by Eric Heywood’s dolorous pedal steel.
Walking down Main Street getting to know the concrete
Looking for a purpose from a neon sign
I would meet you anywhere, western sun meets the air
We’ll hit the road, never looking behind. ~ Excerpted from Tear Stained Eye.

The next Bob Dylan? What’s the standard? Voice? Song writing? Social influence?
And which Bob Dylan? Ever since he surfaced in 1961 he’s gone through a handful of iterations and spanned a rainbow of genres.

I was shooting from the hip when I mentioned Jay Farrar in my comment to Eden.
He certainly has a distinctive voice and, like Dylan, his style and his lyrics are both poetic and thought provoking.
In 2019 Son Volt released the album Union which follows the traditions of Woody Guthrie and early Bob Dylan. The entire work takes up social injustice and particularly excoriates the Trump Administration.
Lady Liberty’s tears
May they wash away the prejudice
Lady Liberty sighs
At the words from the highest office
Lady Liberty’s eyes
See profiteering and pettiness ~ Excerpted from Lady Liberty.

In the end there is no “next Bob Dylan” and there won’t be. It all makes for nice cocktail party conversation but let Dylan be Dylan. And Springsteen and Farrar? Why saddle them or anyone else with the burden. They are who they are, as are all of the other “next Dylans”; let them light their own lights.

Like the man said, rode hard and put away wet
Throw away the bad news, and put it to rest
If learning is living, and the truth is a state of mind
You’ll find it’s better at the end of the line. ~ Excerpted from Tear Stained Eye.