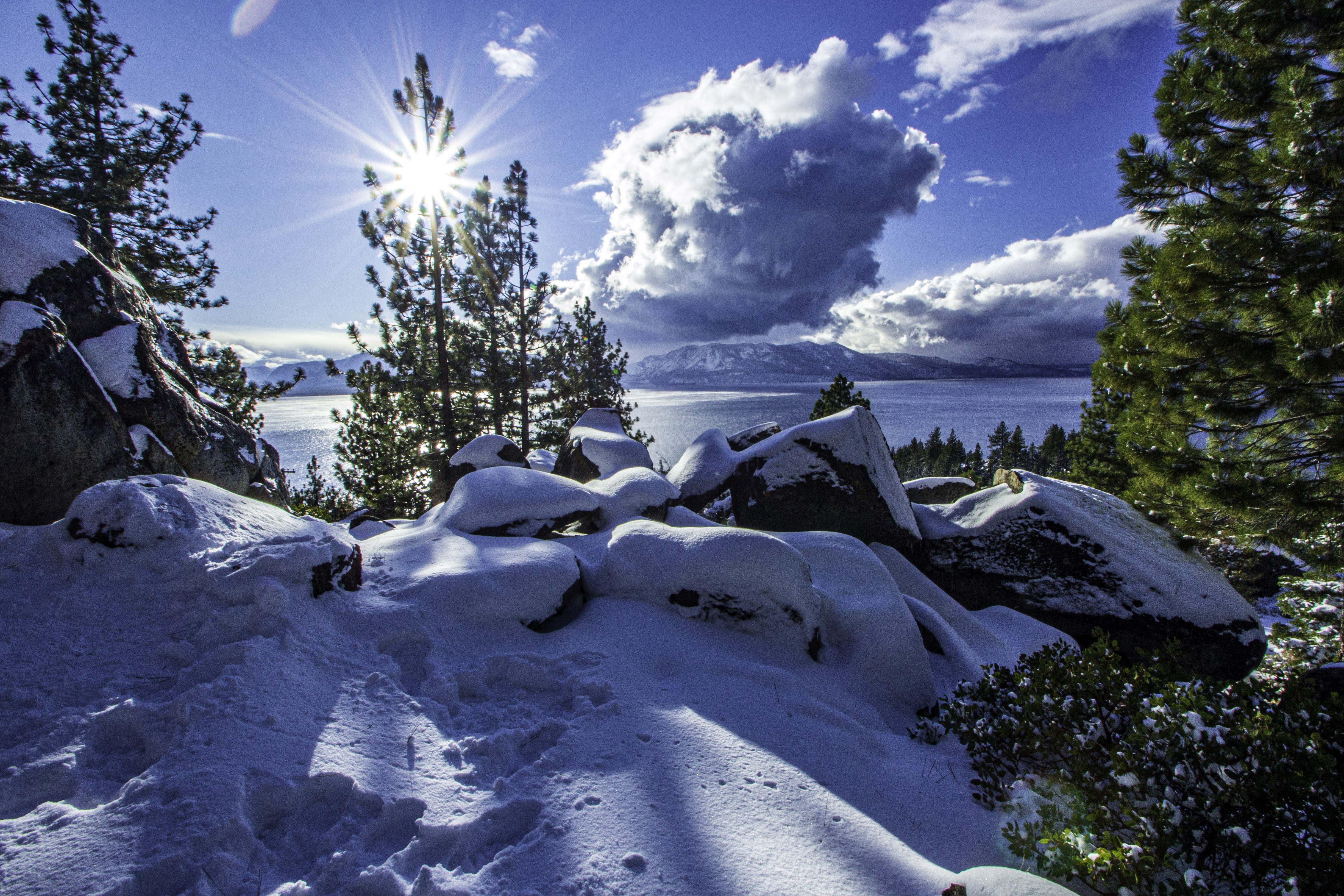 For starters, let’s not jump to the conclusion that the title implies I’m giving stuff away. As Milton Friedman liked to say, “There ain’t no such thing as a free lunch.” Everything has a price.

The “free” in the title of this piece refers to “free-flowing;” you know, random thoughts, aimless, catch as catch can, spitballing. Remnants that never made it into posts.

And just as the old “free lunch” saying goes this post, like all posts by all bloggers, carries with it a price; your time. I hope it’s well spent. This post is an experiment of sorts.  If Fabulous Friday Free Stuff falls flat (say that 3 times) then this will be a collectors item as the first and last edition.

Getting a poke
A week from today I’ll be getting my first COVID vaccination. California just expanded the eligibility for that coveted nectar to those 65 and over. You see, there is some advantage to getting older, though I’d gladly trade age for a lower spot on the injection hierarchy.
I managed to get my appointment in relatively easy fashion. A friend of mine texted me that he was at the dog park with his dog Jessi. The dog park is our semi-regular meeting place, where we get a chance to chat, tell tall tales and discuss the issues of the day.  And while I have a dog I go to the DP without Lexi, who’s been put on a lifetime ban, by me, from going to the park.
Lexi was a regular at the DP until she got into the habit of sniffing out a spot where she would stop, drop and roll; turning herself into a glob of hair, mud, brambles and brush (and on one occasion – poop). It takes a good hour or more to brush all that crap out of a long haired dog. The only exception to her DP ban is on days when she’s going to get a bath. Below: Portrait of a dog park criminal.

When I arrived at the DP yesterday, my friend was on hold with Kaiser (our HMO). He’d been on hold for an hour and a half, listening to a loop of elevator music, Kaiser PSAs and a repeated warning, accentuating the obvious, of “longer than usual hold time.”
He finally got through to a real person. After setting up his own appointment he passed his phone over to me. Got my appointment with zero hold time.
I don’t know whether I’m getting the Moderna shot or the Pfizer. Does anyone out there know which shot has the Bill Gates microchip and which one has the George Soros microchip? And as a follow-up is 5G required for the chips to be activated? Asking for a friend.

Shutting down the BS
That whole microchip thing is one of the fables running rampant on the internet and rattling around in the walls of America’s hollow heads.
This morning I had an epiphany. I’m closing off the bullshit.
I’m no longer going to entertain the myths and legends that have been in circulation.
I’ll get into a discussion about the pandemic but as soon as the subject turns to hoaxes, “plandemic,” the “tyranny of masks,” and the anti-vax nonsense, it’s end of discussion.
The only way that the baloney is going to be stopped is to stop the baloney in its tracks. What possible end game is there in debating nonsense with suckers?
The same is true of politics. I love political discussion and I’ll gladly debate Trump foreign policy versus Biden foreign policy but as soon as the debate turns to the “stolen election,” I’m out.
After all, I don’t waste my time getting into discussions over the shape of the Earth, the notion that the Earth is only 10,000 years old, or the existence of unicorns. Over the past four years I’ve allowed myself to stray away from the philosophy that there’s nothing in it for me to argue with toddlers and imbeciles.

The literary corner
I’m an avid reader, mostly of non-fiction; history and politics. Who would’ve guessed by my previous posts – right? Our bookshelves are packed with history, current events and political science books, most of them dog eared and highlighted. I’m currently buried in two books:
Lyndon Johnson – Master of the Senate by Robert Caro, is book three of a four part series about the 36th President. I’m guessing that all four books add up to about 2,000 pages. Getting through it is sort of like an expedition. Fun fact: For those who say that there has NEVER been a fraudulent election, Google “Box 13 election scandal” and you’ll find that if it were not for some good old fashioned Texas election skullduggery in 1948, LBJ might not have been elected to the Senate and probably wouldn’t have been elected president. (No, this doesn’t lend credence to the Trump fables).
Confederate Reckoning: Power and Politics in the Civil War South by Stephanie McCurry discusses the politics of the Confederacy. In her book, McCurry scoops up the popular bullshittery promoted by the “it’s our proud heritage” crowd, and gives it the burial it deserves.

That’s not to say that I don’t read nonfiction. It’s nonfiction that revives me after books like Hillbilly Elegy and Deer Hunting with Jesus; books that I read to try to understand why regular people and poor people voted for Donald Trump.
Every now and then, when I feel like I’m stuck in historical quicksand I set down the serious stuff to get reinvigorated by detective stories and murder mysteries; The Dave Robicheaux detective stories by James Lee Burke; the Bosch series by Michael Connelly; the Longmire books by Craig Johnson and the works of Dennis Lehane.
Recently I got hooked on a book titled Stranger at Sunset and breezed through it in three nights. The author is Eden Baylee who followed through on an aspiration that many of us have but never fulfill; she left a twenty year career in the corporate world to become a fulltime author. I discovered her work through her blog, which is appropriately titled Eden Baylee. And yes I’m envious.

Detectives don’t appeal to you? Looking for something a little weightier without tackling Charles Dickens or Herman Melville?

Cormac McCarthy. I’ve read all of his works. When someone asks me about Cormac I simply respond “The man can flat out write.” I have only one complaint about Cormac and it’s that he’s 87 years old.

Yukio Mishima. Probably the most important writer Japan has ever produced.  His Sea of Fertility tetralogy—which contains the novels Spring Snow, Runaway Horses, The Temple of Dawn, and The Decay of the Angel, is an absolute masterpiece. The day after completing The Decay of the Angel, Mishima committed seppuku. (Spring Snow might be the single best book I’ve ever read).

Naguib Mahfouz won the Pulitzer Prize for Literature in 1968. His stories are vivid paintings of 20th century Egyptian society. Midaq Alley is a story about the narrow streets of his youth and the characters who inhabited them. The volumes of The Cairo Trilogy; Palace Walk, Palace of Desire and Sugar Street deal with three generations of the Abd al-Jawad family and take place from 1917 to the final days of World War II.

Finally, free photos of Lake Tahoe.  Well free if you want to purloin them.  I don’t watermark my photos or insert the “don’t rip off my photos” boilerplate because, well, nobody really takes the boilerplate seriously. It’s an honor system thing.  Publish my photos if you wish but please give credit where it’s due.

Incoming weather at Lake Tahoe. (The flare is intentional)