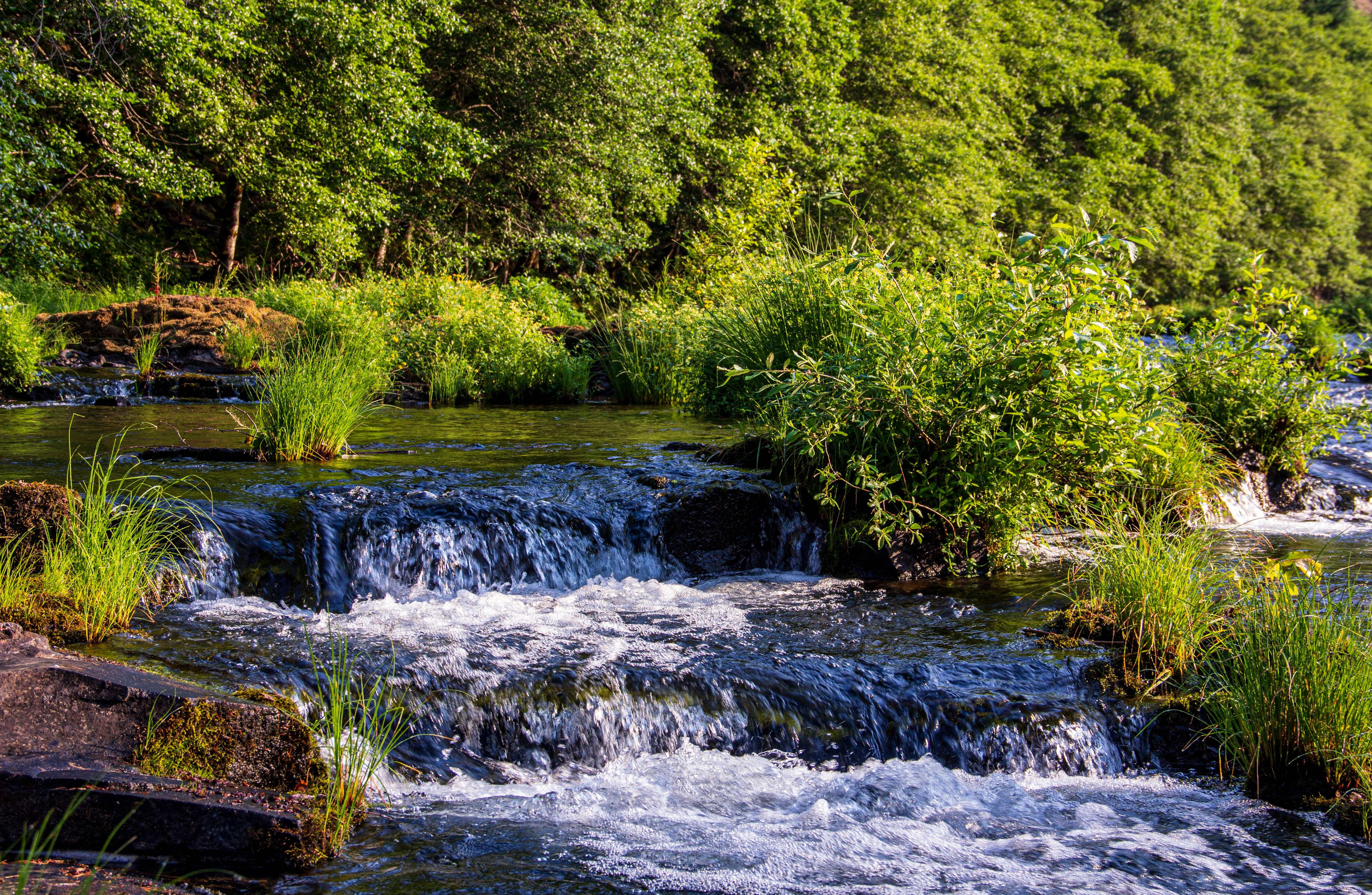 Then we set out the lines. Next we slid into the river and had a swim, so as to freshed up and cool off; then we set down on the sandy bottom where the water was about knee deep, and watched the daylight come. Not a sound anywheres – perfectly still – just like the whole world was asleep, only sometimes the bullfrogs a-cluttering, maybe. ~ Huck Finn describes life on the river

Huck Finn and his companion, the escaped slave Jim, are runaways. Hiding by day and gliding along the Mississippi by night. Even while on the lam, Huck finds solace in the peaceful flow of the river.

This week Amy challenges us to share our images of rivers. In her post Amy uses Norman Maclean’s semi-autobiographical novel as the backdrop for her images. Good choice. The book is magical and the movie is a superb adaptation. When I was younger and contemplating retirement I dreamt of settling in a cabin near the Blackfoot River from McClean’s story. Seems like a good place to be now.

Follow the link to Amy’s The World is a Book to see her images of Banff, Colorado the Nile and even a statue in Rome.

My river story takes place in Oregon on the Klamath and the Umpqua and on California’s Stanislaus River.

Dawn or dusk, a riverbank is a place of sublime tranquility.

Dawn on a bend in the Klamath

Morning fog on a Klamath dawn

In the calm slow stretches the river serenades with a peaceful, trickling murmur.

The Umpqua is a fly fisherman’s paradise.  During our drive through Oregon we stayed at a small resort on the banks of the Umpqua.

I’m not a fly fisherman and I hesitated to commit the sacrilege of spin fishing amongst the fly fishermen so I satisfied myself with some early morning photography.

The rushing water of the rapids speaks in a refreshing tone, not harsh, but clear and clean.

Close your eyes and even the roar of a falls can paint a picture of peace.

The Stanislaus River where it runs through Calaveras Big Trees has been one of my favorite places since I was a child.  Four generations of my family have camped at Calaveras and fished the Stanislaus.  My father and I would get up well before dawn.  He would boil some hot water for his coffee and my cocoa and then we would head out to the river.

You arrive where the river is spanned by a tall bridge.  Here you clamber down the giant  boulders to the bank, find a nice flat section of rock and settle in for a morning of fishing.  When I took these photos I was looking for the rapids, but just downstream you find deep pools that usually produce a nice morning breakfast; bacon, fresh trout, fried potatoes and steaming coffee.

A view from the bridge. In the lower left is the first of a series of deep pools ideal for fishing.  It’s in this pool that my son caught his first fish when he was a boy.

27 thoughts on “Lens-Artists Photo Challenge #89: A River Runs Through It.”